OPINIONS The good and bad of bike company going bust

The good and bad of bike company going bust 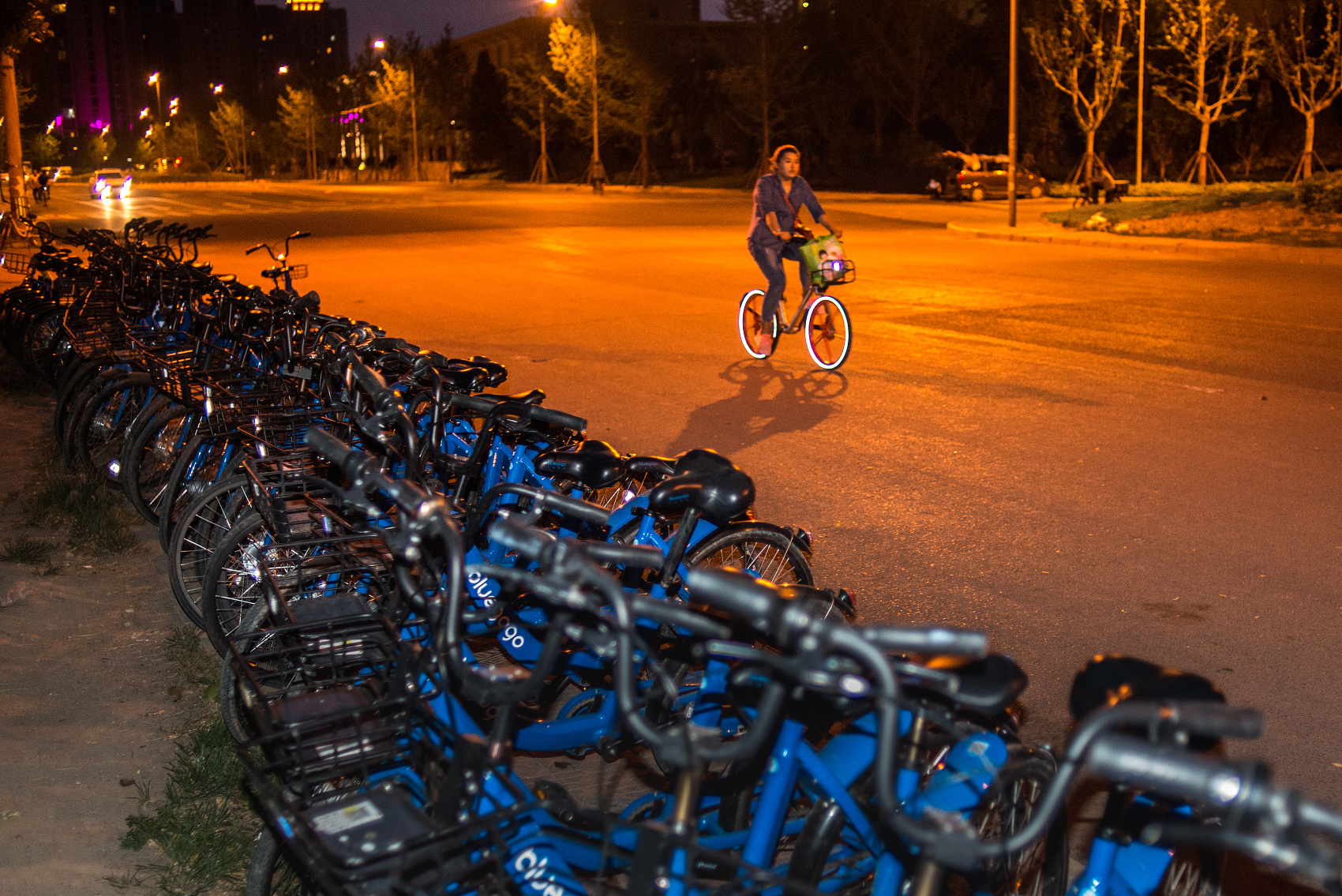 Until recently an elite member of the bicycle-sharing business (next only to Mobike and Ofo), Bluegogo has, many say, met its Waterloo almost out of the blue. Amid fears that the debt-laden company might run away without returning users' deposits, its founder Li Gang posted a statement online on Thursday in an attempt to assure customers that their deposits were safe and "returnable".

"I have made mistakes," he said. "I am not sure if it is over, but I will keep on fighting till the end."

Reports say the company has been disbanded and owes nearly 200 million yuan ($31 million) to bicycle makers. Many of its rider-friendly, dockless blue bikes are in poor shape for lack of maintenance, while scores of employees have not been paid for as long as six months. The same fate seems to have befallen many of its poorly run rivals.

While users lament Bluegogo's "cursed" expansion and are anxious to get their 99-yuan deposit back, it is time to reflect on the overheated bike-sharing service sector which could create huge financial risks.

Failing to return the deposits to users and not paying wages to its employees are just the latest in a string of Bluegogo's shortcomings. The bike-sharing startup's ill-fated launch in San Francisco, where it had to pull out thousands of bikes from the streets after a drawn-out battle with city leaders early this year, in a way signaled its collapse.

Mobike and Ofo faced the same problems, too, from questionable profitability to policy restrictions in their costly overseas forays but have managed to get by. Besides, China's sharing economy is a winner-takes-all game regardless of where the battleground is.

Traditional market competition theories cannot explain what is happening to the many rivals of Mobike and Ofo. Bluegogo rolled out 600,000 bikes in just six months since January and won 20 million riders, raising about 400 million yuan in deposits. These are impressive figures for any tech startup. But the two bike-sharing giants, Mobike and Ofo, have landed investment of almost $2 billion this year.

Many companies joined the game even after the early market shares had become scarce-not in the hope to make profits but to overwhelm the big players with venture capital. With "competition" intensifying and crossing borders, the Mobike-Ofo dominance looks stronger and more formidable than ever, while smaller players running out of ammunition stumble into oblivion.

Like a curate's egg, the likely collapse of Bluegogo conveys mixed signals. Its failure to return customers' deposits suggests it did not open special bank accounts to maintain the collected money as the guideline on bike-sharing business says. The deposits were, and probably still are being, used for untold and unauthorized purposes.

There is little that customers can do to retrieve their deposits if a bike-rental company goes bankrupt. The money riders pay to the bike-sharing platforms as deposits are not to be used under any circumstances and must be returned to them on request. And such platforms will face consequences if they refuse third-party supervision from banks and misappropriate customers' deposits.

Fueled by venture capital and the craze for sharing economy, the monopoly in the making in the near-saturated bike-sharing business can kill competition. There is still hope, though. Urban commuters choose Mobike or Ofo largely because these companies offer almost free rides and tailored services, meaning the consumers could ditch either once such "dividends" dry up. Big players cannot afford to be complacent; instead they ought to work harder to improve profitability and management. Government intervention and supervision, too, could be more effective when only the fittest players are on the field.