OPINIONS The Gulf of deniability

The Gulf of deniability 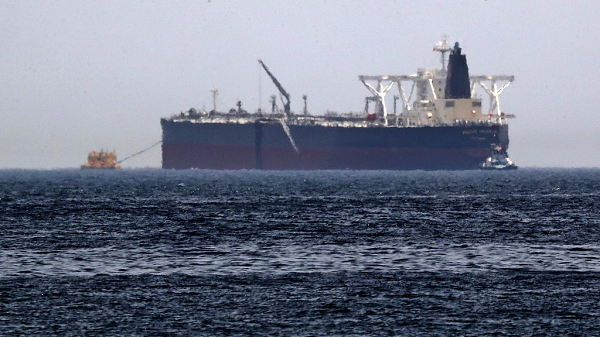 What will constitute yet another act of war in the Middle East? On May 12, four oil tankers in the Gulf - two of them Saudi Arabian, one from the United Arab Emirates, and the other Norwegian - were attacked with explosives as they lay at anchor near the Strait of Hormuz. Then, on June 13, in the Gulf of Oman, just beyond the Strait, two more tankers (one Japanese and the other Norwegian) were hit by mines. The US government regards Iran as the obvious culprit, whereas Iran claims it is a victim of what US President Donald Trump might call "fake news."

Regardless of who is to blame, the risk of a dangerous escalation is obvious. Following Iran's subsequent downing of a US surveillance drone, the mutual recrimination has intensified and the risk of all-out war has grown.

The Strait of Hormuz, leading from the Persian/Arabian Gulf (even the choice of adjective is politically sensitive) to the Gulf of Oman and then to the Indian Ocean, is a 21-mile-wide choke point through which one-fifth of the world's crude oil passes. Economic logic says that closing, or even narrowing, the Strait will lead to higher oil prices and a global recession. Political logic says threatening the supply of the world's economic lifeblood will lead to military intervention by the United States and other outside powers – thereby adding another regional conflict to those in Syria, Yemen, and Afghanistan. 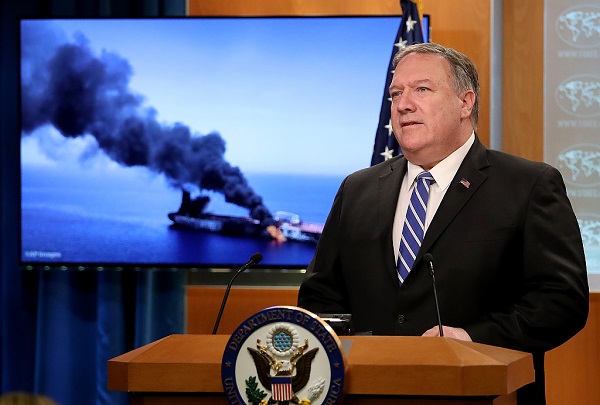 But none of that is inevitable. Although two acts of sabotage in a month can certainly be a casus belli, the saboteurs have not been clearly identified. So far, the US has produced a grainy, black-and-white video and a few color photographs of a patrol boat from Iran's Islamic Revolutionary Guard Corps removing an unexploded limpet mine from the Japanese tanker. US Secretary of State Mike Pompeo says the video proves Iran's guilt. Iran says it was rushing to prevent more damage and to rescue 44 innocent seamen.

Conclusive proof is unlikely to emerge. Both France and Britain say the evidence points to Iran, but critics of US foreign policy argue that Iran may be blameless. One such skeptic is Britain's opposition Labour Party leader, Jeremy Corbyn, who now demands "credible evidence" of Iranian responsibility. Corbyn, of course, tends to support any opponent of America, from Venezuelan President Nicolas Maduro to Russian President Vladimir Putin (he initially refused to accept that Russia was involved in the poisoning of a Russian defector in the English city of Salisbury in 2018). Where Corbyn leads, others on the far left will doubtless follow.

If credibility is the issue, why not ask that lawyerly question "cui bono" - who benefits? Iran might seem the likeliest candidate. Its economy has been squeezed ever more tightly by US sanctions following Trump's decision a year ago to withdraw the US from the 2015 Iran nuclear deal - officially known as the Joint Comprehensive Plan of Action (JCPOA). Those sanctions have reduced Iran's oil exports to a relative trickle of 400,000 barrels per day (bpd), compared with 2.5 million bpd in April 2018. Meanwhile, the European Union's attempts to provide Iran with a financial escape route from the sanctions have proved futile, owing to the threat of punitive US action against European banks.

On June 17, Iran underlined its dismay at the lack of European support by threatening to exceed within days the JCPOA's limit on the country's uranium enrichment. That would mean the death of the deal - and would heighten the risk that Iran will strive to acquire nuclear weapons. Given this background, it would not be surprising if Iran, bereft of other weapons for now, were to demonstrate its ability to create havoc in the Gulf. 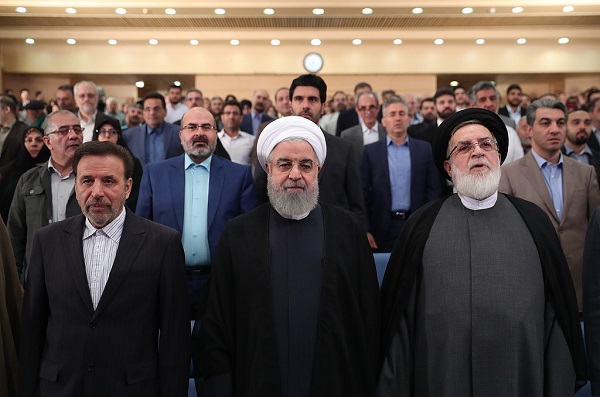 Yet Iran has a counter-narrative. The Trump administration, along with Saudi Arabia, the UAE, and Israel, fears the Islamic republic's regional influence and is intent on engineering regime change. Perhaps, the argument goes, the US and its allies confected an incident that could be blamed on Iran and further stain its international reputation. Moreover, as the Iranian government (with support from state-controlled Russian media) points out, it is odd that a Japanese ship should be attacked just as Prime Minister Shinzo Abe, making the first visit to Iran by a Japanese premier in 40 years, was meeting Supreme Leader Ali Khamenei and reportedly conveying a message from Trump.

In that case, and given Trump's apparent readiness to talk with Iranian President Hassan Rouhani, perhaps the spotlight should be shined on Pompeo and Trump's hawkish national security adviser, John Bolton, who frequently called for regime change in Iran before joining the administration last year. Like many in Washington, Bolton and Pompeo share the view of the Saudi, Emirati, and Israeli governments that Iran is intent on becoming the Middle East hegemon by leveraging its support for Syrian President Bashar al-Assad and its links to Hezbollah in Lebanon and the Houthis in Yemen. Trump seems to agree - but is far less eager to commit US troops to forestall Iran's ambitions, let alone change its regime.

The comforting thought, therefore - reinforced by Trump's decision not to retaliate for the drone downing - is that the current crisis will not provoke a more dangerous conflict. As it showed during the Iran-Iraq war in the 1980s, America has the military means to ensure safe passage through the Strait of Hormuz: Its Fifth Fleet is based in Bahrain. In addition, Qatar, whose hostile relations with Saudi Arabia and the UAE now seem to be easing, hosts a large US airbase. As long as oil and gas exports continue, it makes little sense for Iran's enemies to be drawn into an escalating game of chicken with the hardliners in Tehran.

If Iran is responsible for the recent attacks, it has made its point. The sensible course now is for all players in the region to invoke that staple of political life - "plausible deniability" - in the service of avoiding war.

Editor's note: John Andrews, a former editor and foreign correspondent for The Economist, is the author of The World in Conflict: Understanding the World's Troublespots. The article only reflects the author's opinion.