OPINIONS The Heat: US anti-gun movement intensifies after Parkland shooting

The Heat: US anti-gun movement intensifies after Parkland shooting 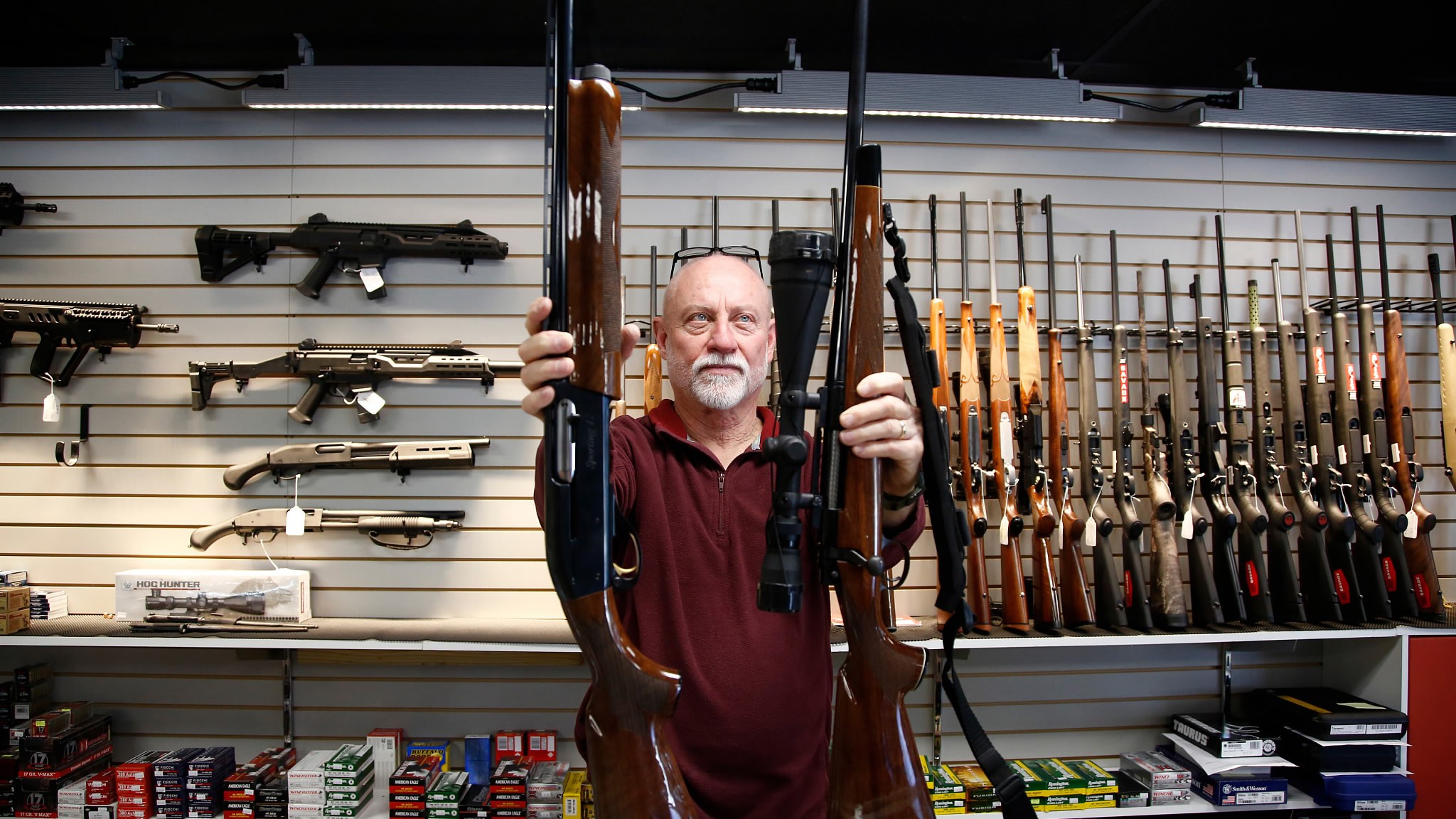 Hundreds of thousands of students and their parents participated in “The March for Our Lives” rally in Washington DC this weekend and in cities across the US and around the world. The protest was led by students from Marjory Stoneman Douglas High School who lost seventeen classmates and teachers in February’s mass shooting in Parkland, Florida. The students are calling on Congress to enact stricter gun-control laws.

Tom Sullivan, who lost his son, Alex, in a shooting at a movie theater in Aurora, Colorado in 2012, and Marcus Weaver, a survivor of the Aurora mass shooting and a speaker at this weekend’s march in Denver, shared their views with CGTN's The Heat. Also joining us were Megan Doney, who was teaching at New River Community College in Christiansburg, Virginia in 2013 when a gunman shot two people, and Paul Michael Viollis, a law enforcement analyst and the CEO of Viollis Group International.

Marcus Weaver thought this anti-gun movement was different from other events. “You are talking about a group of young adults and people of high school age who will be of voting age within the next cycle here. They were determined to never again, that was kind of a theme. You can feel the energy from not just adults, but the kids especially. It was just amazing to see people wanting change and being agents of change.”

“These students know that they are going to be the ones voting in either the next election cycle or in one after that,” Megan Doney commented. It is one thing having hundreds of thousands of people demonstrate against the gun laws. It is another thing to translate that into meaningful changes; in many instances that change is going to take place at the ballot box. Megan Doney went on, “This has clearly become for them an essential issue in their lives. How can they not be altered forever by the things that they have witnessed?”

Tom Sullivan raised the concern that in order to meet with his Senator to discuss the Aurora theater shooting, politicians might not be as responsible to the constituencies. Paul Michael Viollis, however, thought that if real changes were to happen, students needed to play the game at the Capitol to achieve what they really want to achieve. 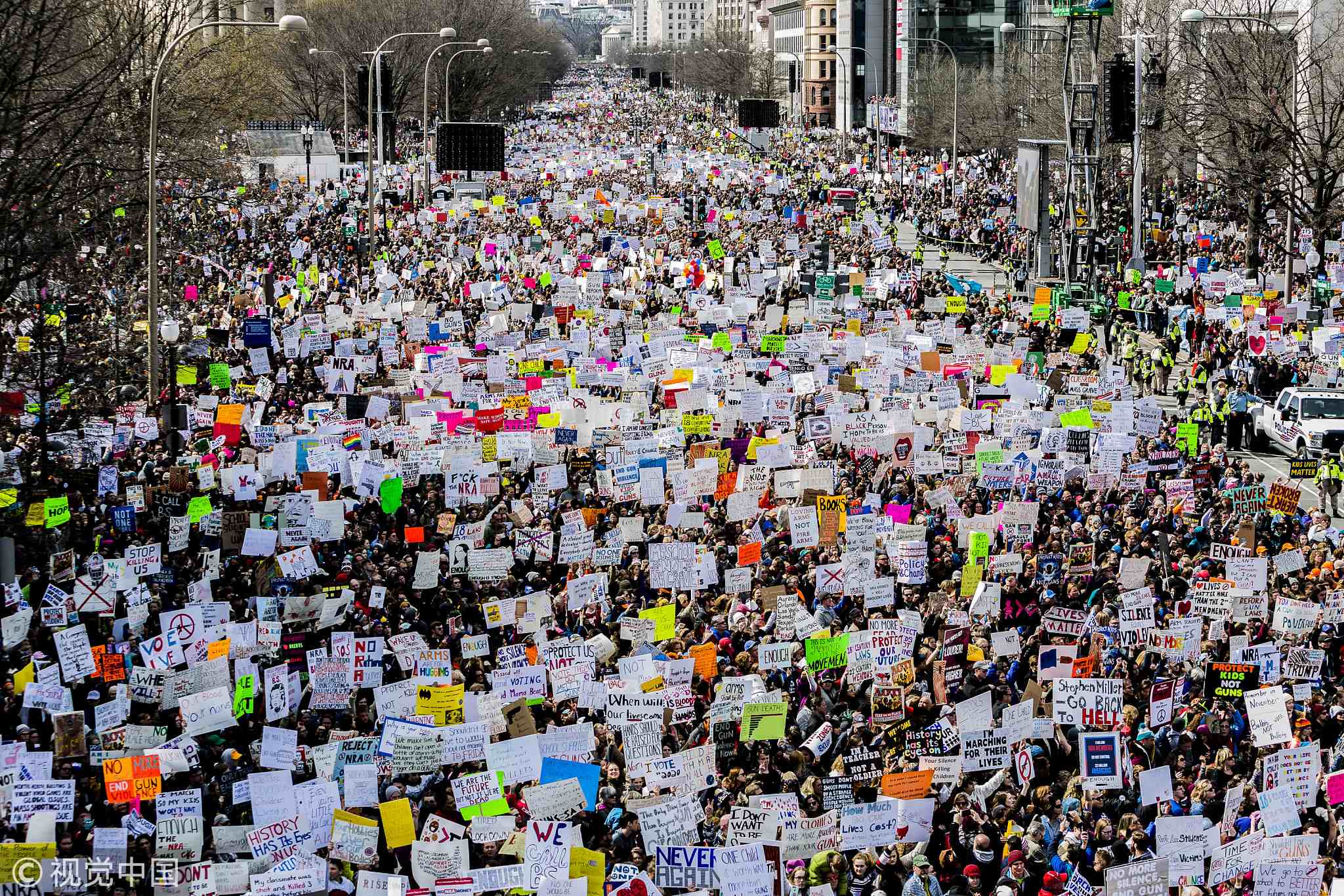 Students from Marjory Stoneman Douglas High School in Florida, the scene of a mass shooting Feb. 14, were joined by over 800 thousand people as they march in a nationwide protest demanding sensible gun control laws. (Photo: VCG)

As an educator who has been in a school shooting, Megan Doney believed that it is the worst idea she could imagine for children to learn CPR and not to worry about the guns. “It strikes me just unconscionable that a teacher should be expected to kill a child. What does that say to students about how much we value them?”