OPINIONS The Huawei ban: What we know so far

The Huawei ban: What we know so far 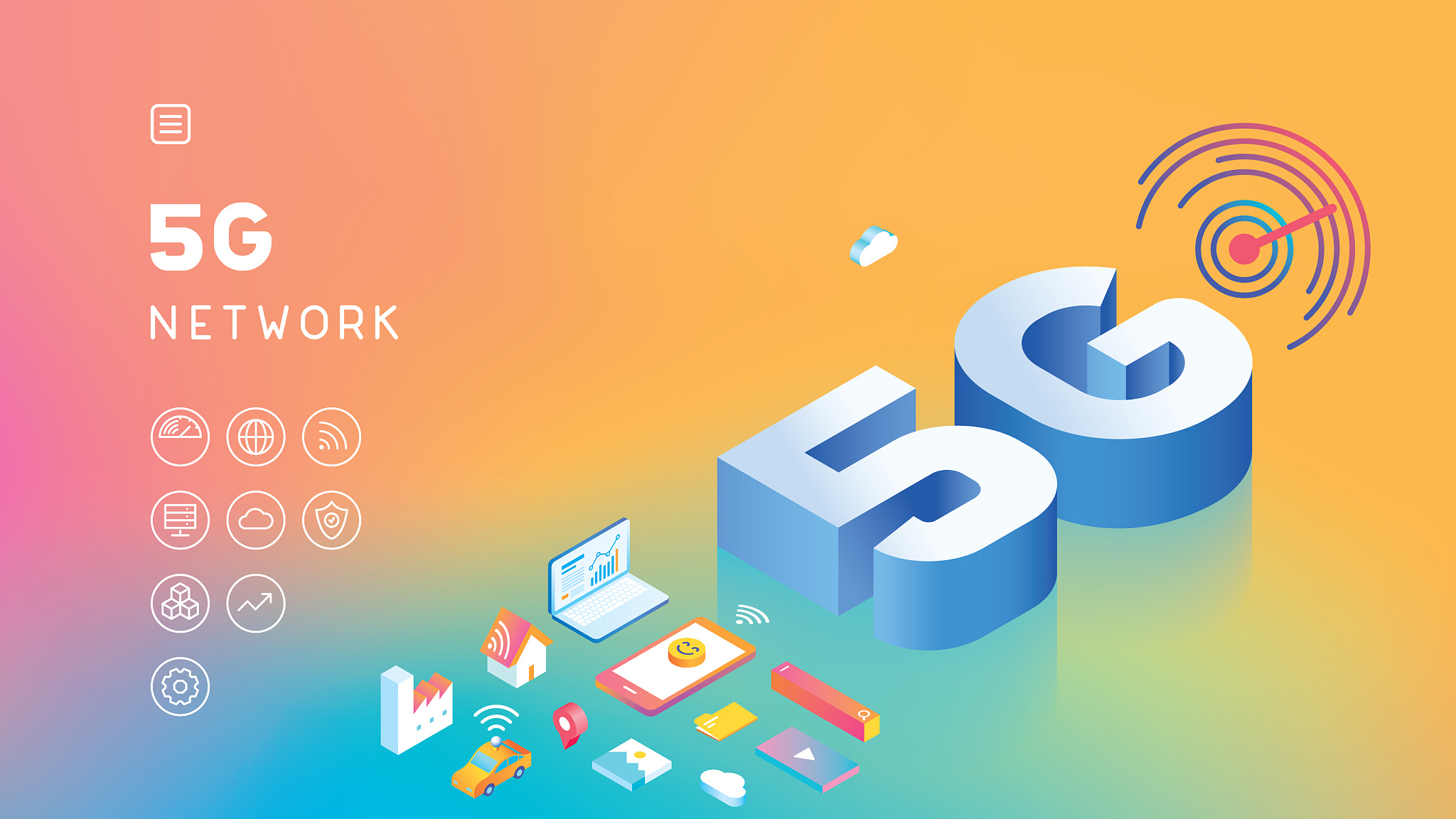 5G is all the rage in today's tech news. But the world's progress towards a 5G future might be hindered as the US administration's ban on China's Huawei takes effect, and the repercussion of this ban might be more serious than most people think.

5G promises much faster data speed and more reliable connection that will enable far more devices to get access to wireless Internet at the same time.

What's more, driverless cars, efficient robots, remote precise surgeries and countless other applications will all be enabled by the fast speed and low latency of 5G.

By 2025, half of the US and a quarter of China's mobile connections will be made through 5G.

However, Huawei, which holds the most 5G patents and claims to be ahead of its competitors by as much as 18 months, has been the target of the US government.

The US has banned its companies from doing business with Huawei, claiming it might install backdoors in their products for espionage.

However, the American government has yet to publish any credible proof.

"We need to take these measures to develop new uniform cybersecurity standards. Use these mechanisms to assess risks objectively and based on evidence. So that we can have conformance programs that we can prove our products are worthy of trust. That's how we address the risk," said Andy Purdy, chief security officer of Huawei technologies USA.

However, he said that the types of people in the US government who would normally talk with them are not really open to help address real cybersecurity issues.

Experts say that leaves Huawei between a rock and a hard place. It is a suspect that is unable to prove its innocence, and that has reinforced the idea that the US is persecuting Huawei not just because of security issues, but as a way to maintain its supremacy in technology.

In fact, similar cases have happened before. Alstom, the French industrial conglomerate, has suffered a similar situation to Huawei.

"Europe needs to react, China needs to react, otherwise we are going to live in a world basically where the United States decides who should trade with whom," said Frederic Pierucci, author of The American Trap.

With the Huawei ban continuing, collateral damage is beginning to surface.

Huawei supplies technology to about 40 small carriers across rural America. Replacing that could cost hundreds of millions of dollars, and farmers might be facing the danger of losing their mobile service, which they rely on every day to monitor their environment.

And Huawei has been a big buyer of American products, spending 70 billion US dollars to purchase parts in 2018, 11 billion of which in the United States. Cutting business with Huawei means US companies will lose one of their biggest customers.

Yet there is a much deeper long-term risk at play. Experts say that the US government's intervention in the telecom sector sets a dangerous precedent in America, and could be a warning call for other companies around the world.

"By interfering in a peacetime world, in a private, profitable interaction between Huawei and US companies, every executive in the world will associate a new risk with doing business with American companies," said Richard Wolff, founder of Democracy at Work.

Huawei had offered the source codes of their product for thorough inspections by government agencies from countries such as Britain, Germany and Canada since 2012.

On May 30, British mobile carrier EE launched the first commercial 5G network in the UK using Huawei equipment. And European countries have refused to ban Huawei despite heavy pressure from Washington to do so, as no country wants to lose out on the global 5G race.

The cost of building this new network is much higher than 4G because 5G requires a hundred times more radio transmitters. It only makes sense to choose a company that experts say offers 5G solution with the best price point in the market.

Many European countries like Britain and the Netherlands say that they wouldn't use Huawei for their 5G network cores but they would still use their transmitters.