OPINIONS The inequality in US education system

The inequality in US education system 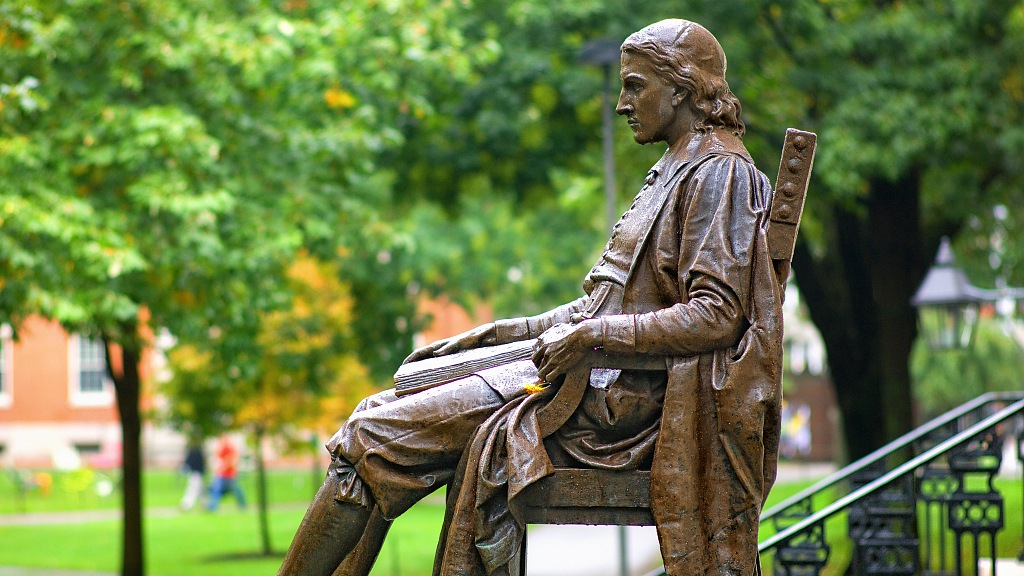 On March 13, “Full House” actress Lori Loughlin appeared in federal court in Los Angeles, accused of taking part in a sprawling scheme exposed this week in which wealthy parents paid for their children to cheat their way into elite US colleges like Yale and Stanford. The case not only reveals corruption in the college admission process but also exposes the inherent inequality in the American education system.

The US federal prosecutors unveiled “the largest college admission scam ever prosecuted by the US Department of Justice” on Tuesday.

It's nationwide in scope. It involves millions of dollars in illegal funds. Fifty people have been charged in the case, including William Rick Singer, the arch-villain, is accused of helping wealthy parents to get their children into elite universities by cheating on standardized tests and bribing the people who decide which students get admitted.

As a former coach and a well-connected insider of elite universities, Singer knitted an intricate web of crime by setting up wealthy parents, surrogate exam takers, exam administrators, as well as college coaches and administrators.

He pleaded guilty to “racketeering conspiracy, money laundering conspiracy, conspiracy to defraud the United States and obstruction of justice”, and confessed that “I created a side door that would guarantee families would get in”.

What is astonishing in this case is that it involves many prestigious celebrities and universities. A number of national celebrities are involved in this case, including famous actresses like the Desperate Housewives star Felicity Huffman and Full House star Lori Loughlin. They are facing not only felony charges but also humiliation. And their presence makes the case more news-worthy.

A number of Ivory-league universities are also involved, including Yale, Stanford, Georgetown and the University of California Los Angeles (UCLA). Despite the fact that these universities tried to depict themselves as victims in this case, they cannot deny that some of their staff did not stand up for integrity and they themselves should also be held accountable. Anyways, the Ivory tower is tainted.

The reputation of the US meritocratic educational system is also put at risk. College admission in the US is presumed to be transparent and based on merit. But good universities are scarce resources, and it leaves room for rent-seeking activities.

Elites already enjoy better chances of college admission than ordinary people. They can afford better educations from kindergarten all the way to high school, have more opportunities to do extra-curriculum activities and sports, or simply better prepare for college entrance exams. Wealthy parents can also get their children into elite universities by legal means through donations or legacy admissions. But the parents, in this case, did not even bother and chose outright cheating and fraud instead.

The case is especially shocking for Americans who hold dear the motto “everyone is born equal”. People have every reason to believe that this case is not alone and there must be rampant frauds going on in the elite world.

In fact, ever since the 2007-08 financial crisis, social inequality has become a driving force of change in US politics.

On the left, protestors in movements such as Occupy Wall Street chanted “we are the 99 percent” and attributed the crisis to greedy bankers. Such a sentiment swept Bernie Sanders and his social revolution to the fore in the 2016 Democratic primaries and pushed the Democratic Party further to the left.

On the right, right-wing populism is rising. Donald Trump played to the widespread resentment among the working class against the more globalized elites and rose to Presidency on a platform of anti-establishment, anti-elitism and anti-intellectualism.

This case further exposes the social stratification in the United States, where the rich gets richer and the poor only gets poorer due to a “glass ceiling” for the less-privileged students.

Education might be the best way for one to climb up the social ladder. It's commendable that the US Justice Department is revealing the case and doing in-depth investigations. It might prompt an over-due re-evaluation of the faulty college admission system in the US.