OPINIONS The keys to inclusive growth

The keys to inclusive growth 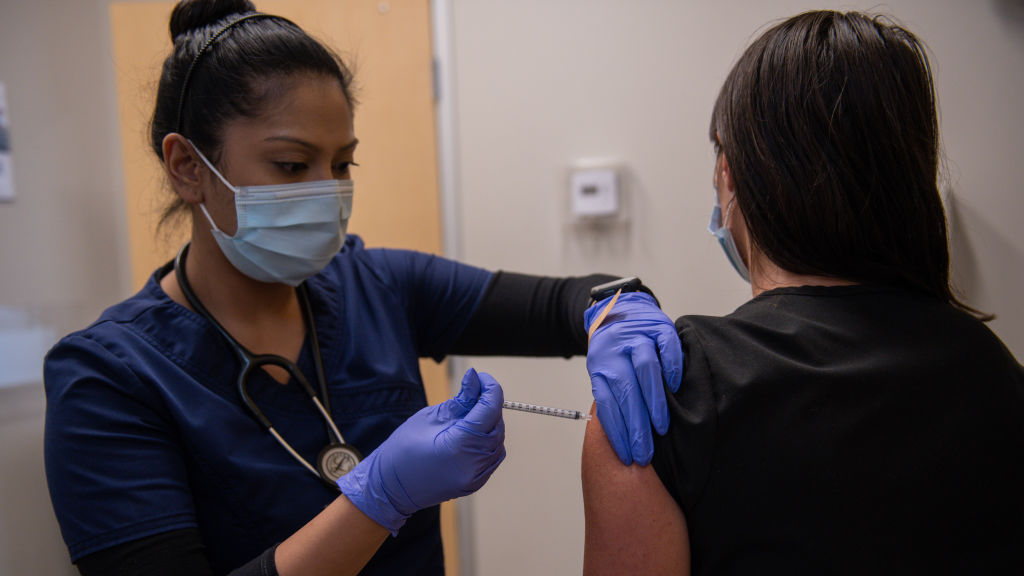 The COVID-19 pandemic has highlighted major weaknesses of both the U.S. and European models of capitalism. In the United States, the crisis has shown the limits of an economic system that fails to protect individuals against the effects of creative destruction and the social consequences of a macroeconomic shock. In Europe, it has revealed the insufficient dynamism of the region's innovation ecosystem – particularly in the biotech sector, which holds the key to ending the pandemic. For all the harm it has caused, therefore, the COVID-19 crisis is also a wake-up call to rethink capitalism.

We do not regard the U.S. economic model's lack of protection and inclusiveness as a necessary price to pay for greater innovativeness. Nor do we think that Europe's lack of innovativeness is a natural consequence of greater inclusion and better social protection. So, besides calling for greater investment in education, we advocate two policies that should both stimulate innovation-based growth and make it more inclusive and/or protective: beefed-up competition policy, and a Danish-style "flexicurity" system in the labor market.

Competition-policy discussions should start by asking why the innovative U.S. economy, which spearheaded the information-technology revolution, has suffered from declining productivity growth over the past two decades. Among the various possible explanations for this trend, two have emphasized a competition problem.

In his 2019 book The Great Reversal, Thomas Philippon argued that the main reason for the slowdown in U.S. productivity growth was the weakening of antitrust policies. According to Philippon, this gradual shift has led to greater concentration in many economic sectors and eroded business dynamism, especially the creation of new firms.

An alternative explanation, which one of us (Aghion) developed with Antonin Bergeaud, Timo Boppart, Peter J. Klenow, and Huiyu Li, also features inadequate competition, but centers on the IT revolution. In a nutshell, rapid technological advances have enabled superstar firms – those that have accumulated social capital and know-how that is difficult to imitate, and/or have developed strong networks – to control a larger share of economic sectors. This explains the acceleration of U.S. productivity growth between 1995 and 2005, especially in IT-related sectors.

But in the longer term, superstar firms will discourage innovation by non-superstar firms in all the product lines they control. This is because challengers attempting to dethrone a superstar firm must drastically reduce their prices and thus their innovation rents. So, the IT revolution, by enabling superstar firms to grow rapidly and control ever more sectors, ends up reducing market entry, innovation, and growth in the overall economy.

This explanation implies that maximizing the IT revolution's growth potential requires reforming competition policy to account better for the effect of mergers and acquisitions on future innovation and market entry. Such an approach should both foster innovation-led growth and make it more inclusive by allowing new innovative players to enter the market. That innovation, particularly by new entrants, should also encourage greater social mobility.

Flexicurity schemes, meanwhile, can help to address deep-seated labor-market problems, including in the U.S. In a 2017 article, Anne Case and Angus Deaton showed that, following a long period of decline, mortality within the middle-aged (45-54), non-Hispanic white population in the U.S. began to rise in the early 2000s, and accelerated sharply after 2011-12. Their most striking finding was the rapid increase in what they called "deaths of despair," resulting from suicide or substance abuse, primarily among low-skilled workers. This phenomenon has no contemporary equivalent in other developed countries. 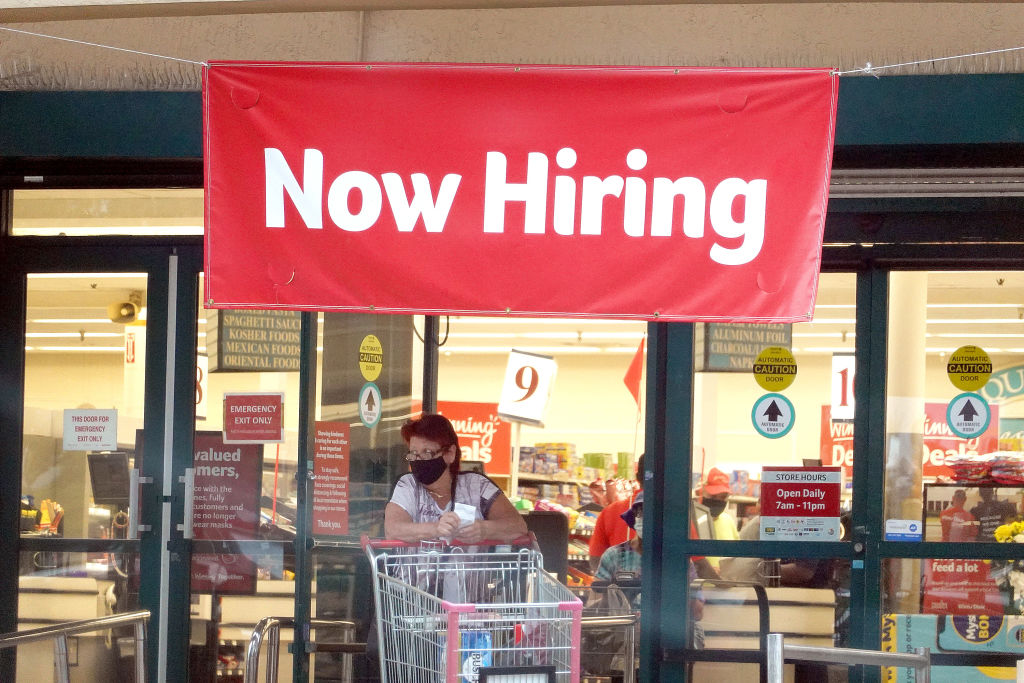 A Now Hiring sign hangs near the entrance to a Winn-Dixie supermarket in Hallandale, Florida, U.S., September 21, 2021. (Photo: Getty Images)

Deaton and Case attributed this trend reversal in mortality among America's non-Hispanic white population to mounting job insecurity associated with creative destruction, which often results in increased family household instability. More generally, we have moved from a world where many people could expect to spend their entire career in the same firm, with the likelihood of moving upward, to one where frequent disruption has become the norm.

Is it possible to design a system that makes creative destruction more palatable by allowing individuals to navigate periods of unemployment with greater serenity and in a way that benefits the economy as a whole? An important 2017 study by Alexandra Roulet suggests that Denmark, which introduced a flexicurity system in 1993, may have found the right formula.

The Danish system has two pillars. It makes the labor market more flexible by simplifying employee-dismissal procedures for firms. But, to protect laid-off workers, the government provides generous unemployment benefits, as well as substantial investment in professional training to give people the skills they need to re-enter the labor market.

Roulet compared the health of Danish workers whose workplace closed between 2001 and 2006 with that of workers with the same profile (including age, experience, and skills) whose employer did not close. Her findings were striking: firm closures did not affect some important individual health indicators, in particular the consumption of antidepressants or the probability of consulting a general practitioner. Nor did a firm's closure affect the mortality rate among its workers.

One of the COVID-19 pandemic's many economic lessons is that innovation and inclusion need not be mutually exclusive. By pursuing the right policies, Western governments can promote both and thereby help to bring about a dynamic and equitable recovery.

Philippe Aghion is a professor at the Collège de France and the London School of Economics and Political Science, a fellow at the Econometric Society and the American Academy of Arts and Sciences. Aymann Mhammedi is a research assistant at the Collège de France. The article reflects the authors' opinions and not necessarily those of CGTN.