OPINIONS The lessons from World War One

The lessons from World War One 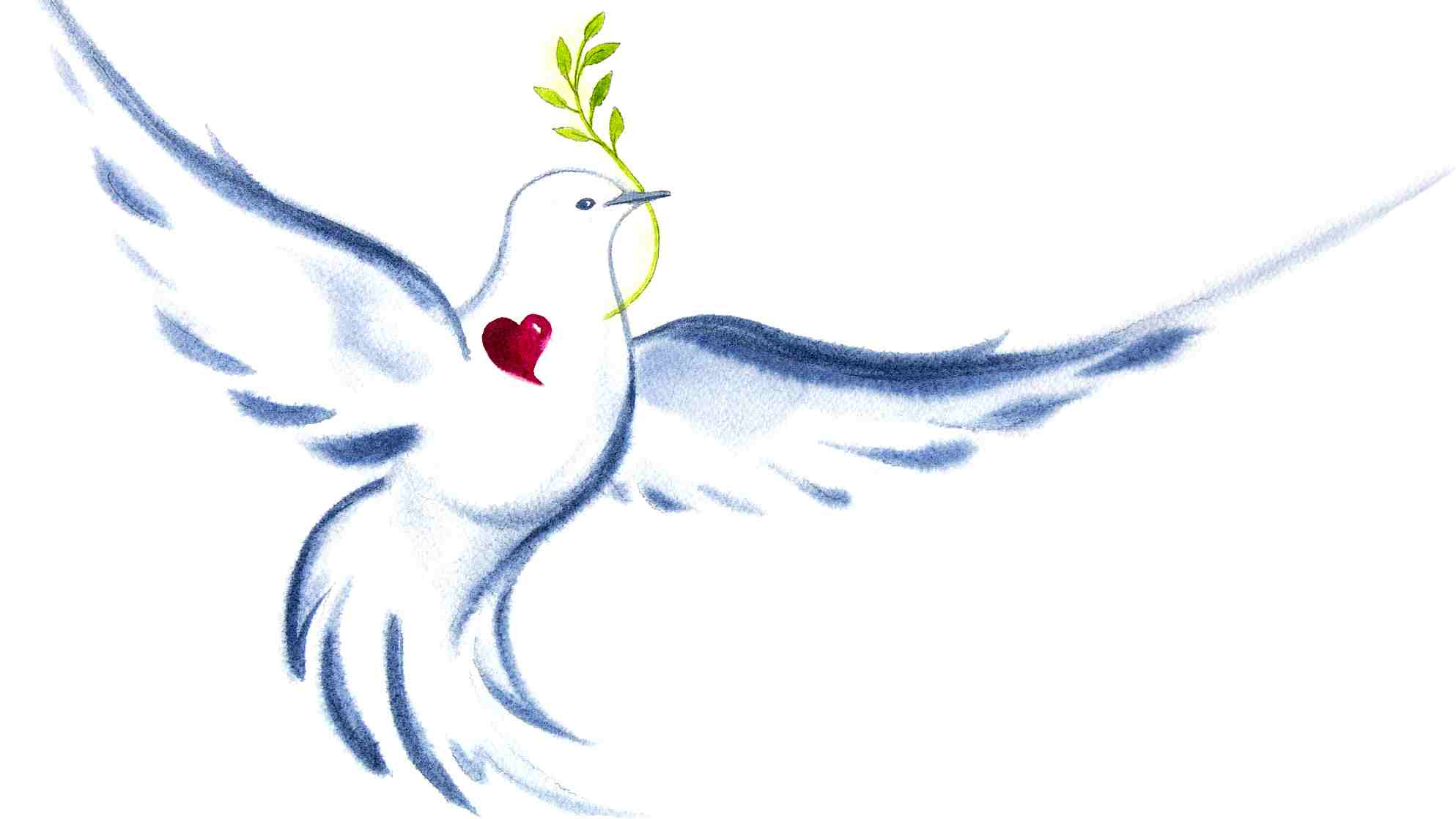 Since the end of World War I, November 11 has been observed as a memorial day or Remembrance Day globally. As WWI lasted four years with tremendous costs on both sides, it is necessary to recall the lessons of why this war was so costly, and why the following peace process was so painful.

The next question is why the Treaty of Versailles signed on June of 1919 was essentially a truce rather than a genuine peace longed for by all nations.

Are there any lessons we can draw from the tragedy?

The victory won in 1918 by the allied forces was decisive and the peace proposal made by Woodrow Wilson was remarkable.

Yet the victors' mood of the day was driven by the burning desire for revenge rather than restoring a more moderate and just world order. They even held that Germany as a rising power prior to the war had aggressively challenged the status quo and therefore it led to an inevitable conflict with the ruling powers, including Britain and France.

While there was concern in Europe about the growing strength of Germany then, the view that WWI was precipitated by the rising power is far-fetched. As Joseph Nye Jr. argued, one lesson we should draw from history is “the process of the balance of power as well as its structure or distribution of power.”

Therefore, mutual respect comes from the transition of power between the ruling and the rising powers.

Yet today's most powerful ruling power seems to have learned little from history, given the performances of the Trump administration in a series of international affairs.

The world today is significantly different from the world in 1918 in two ways. One is that nuclear weapons have made large-scale wars more dangerous, and the other, as constructivists note, is that the ideology of war or the passions for war is much weaker than ever before.

Equally significant is the rapid pace at which the structure of the international system changes. With the end of the Cold War, the world order has been more diverse and inclusive. Multilateralism and cooperation are mainstream in global affairs as China, along with other emerging powers, has already become the second largest economy in the world.

The United States has struggled to respond to this world-changing challenge since it requires the country to abandon the zero-sum concept or the Thucydides Trap that might probably embroil the United States and China in war.

China has insisted on the adjustment of differences through negotiations and Beijing has argued for strategic trust rather than hostility between the two sides.

During the recent meeting with former US Secretary of State Henry Kissinger in Beijing, Chinese President Xi Jinping reiterated that China is still committed to the building of a relationship with the United States that features no conflicts, no confrontation, mutual respect, and win-win cooperation. Xi's remarks to Kissinger reflect the ancient wisdom of the Chinese nation and offer the world some hope for the future.

Now the inquiry is how much will the future will resemble the past?

For sure, no one can afford an affirmative answer. Yet, China has opined that globalization is such an irreversible historical trend that it shall actively get involved even when it is having a hard time due to the rise of unilateralism and protectionism. This is the reflection of the Chinese attitude to hardship and its confidence in the future.