OPINIONS The myth of a 'predatory China'

The myth of a 'predatory China' 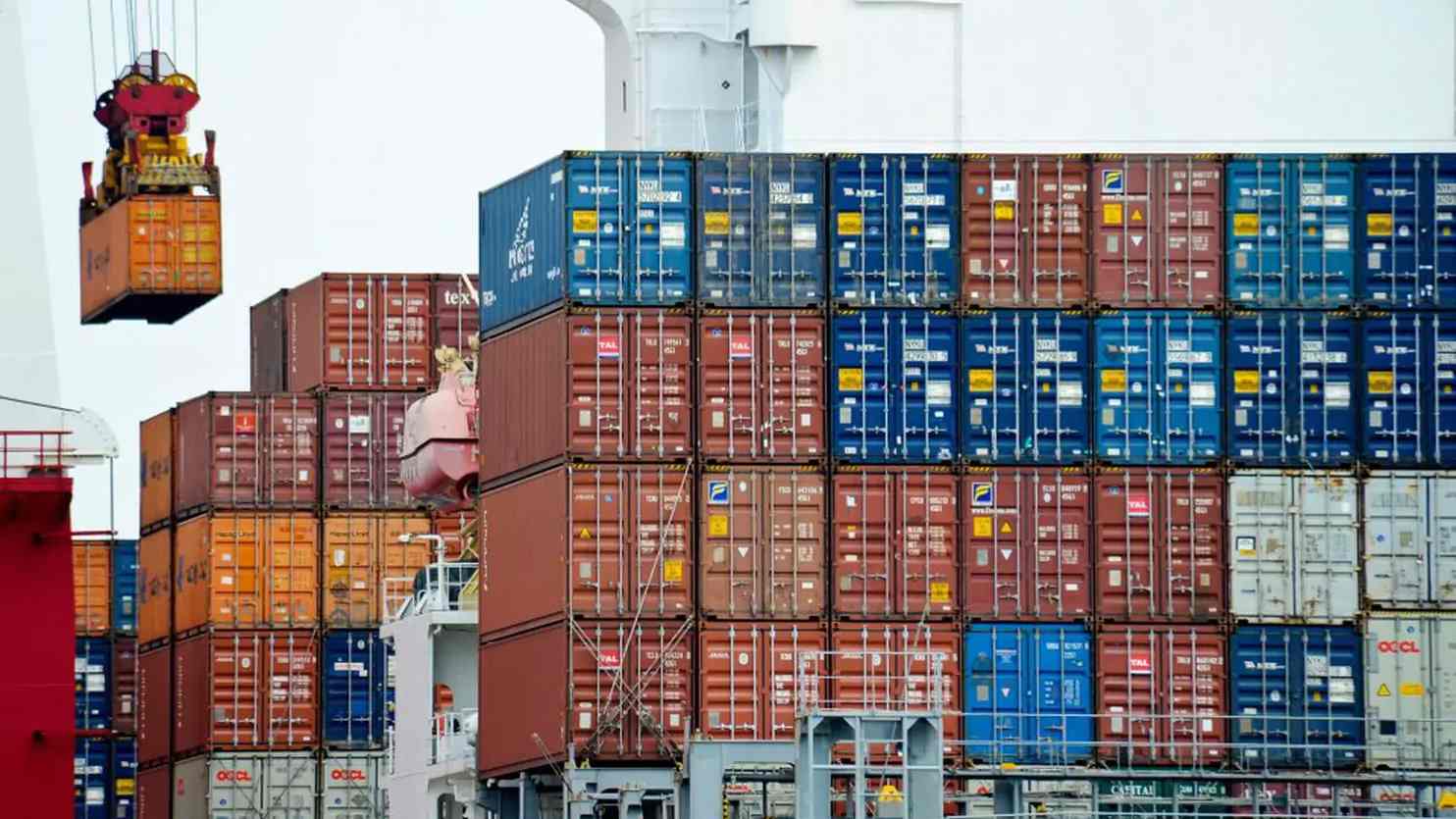 In February 2017, not long after Trump took power of the White House, C.J. Polychroniou had an exclusive interview with Ha-Joon Chang, a world-renowned Cambridge economist. They discussed Trump's proposed economic policy, with a clear touch of neoliberalism that favors the rich, but oddly opposed the "free trade" agreements that have ensured American's prosperity after World War II.

Ha-Joon Chang, a famous economist with a nuanced view of globalization and market economics, predicted that Trump's protectionism would not work for two reasons: first being America is bound by "all sorts of international trade agreements--the WTO, the NAFTA, and various bilateral free-trade agreements." He thought that renegotiations would take years with little chance of success.

And we already knew the end of that story. After Trump's infamously announcements of pulling out various multilateral platforms and took unilateral actions disregarding WTO rules. Ha-Joon Chang clearly underestimated Trump's determination and his nerves.

But his second argument was confirmed as Harley, the famous motorcycle brand in the US decided to move its production line outside of the US, as a response to EU's retaliatory tariffs measures.

As Ha-Joon Chang states, "even if large extra tariffs can somehow be imposed against international agreements, the structure of the US economy today is such that there will be huge resistance against these protectionist measures within the US."

And this is what's happening right now: according to the Washington Post, 51 trade groups have signed a letter calling on legislators to support a bill that would restrict Trump's power to impose any new tariffs, warning that these tariffs could have "serious negative economic impacts."

Bloomberg has also reported that the Mid-Continent Nail plant in Missouri, the biggest nail producer in the US, has laid off 60 of its 500 employers due to Trump's tariff plan on steel which greatly increased its cost. Forced increased price has led to 50 percent decreasing orders.

Trump's promises made during his campaign trail that he would bring jobs back to America has left to public ridiculing now. No wonder he was so angry with Harley's move on Twitter and even turned his anger into blatant threats.

In the interview, Ha-Joon Chang rightfully points out that the recession of America manufacturing industry "cannot be reversed with simple protectionist measures." He made some sound suggestions to Trump in this regards that the US should focus on "a systematic industrial policy that rebuilds the depleted productive capabilities of the US economy, ranging from worker skills, managerial competencies, industrial research base and modernized infrastructure...rather than going into investment banking or foreign exchange trading."

And we have known the end of that story too. For all kinds of reasons, Trump and his brain trust chose to play out the victim strategy of blaming the perpetrator of the whole world, of which intellectual property rights (IPR) and China's economic model being their powerful weapons.

In a 35-page long document published by the White House last week, it gave a detailed account of how they think China is "stealing" American technology and acquiring unfair advantages through industrial policy.

As early as 2007, in his bestseller book 'Bad Samaritans,' Ha-Joon Chang has already criticized rich countries' obsession with the IPR, which serves as a tool for them to gain a monopoly position in the global market and ripped developing countries' opportunities of developing their own economies. The patent system, which has effectively lowered the originality bar and extended the patent life, was rigged in the rich countries' favor.

"When 97 percent of all patents and the vast majority of copyrights and trademarks are held by rich countries, the strengthening of the rights of IPR-holders means that acquiring knowledge has become more expensive for developing countries."

In a similar vein, 11 years later, James H. Nolt, an Adjunct Professor at New York University, has forcefully argued the IPR as a "euphemism" that grants "legal monopolies."

"US software, internet, pharmaceutical, entertainment, and high-tech corporations absolutely depend on enforceable monopolies to defend their high prices. They employ relatively few ordinary workers but legions of highly-trained and highly-paid engineers, lawyers, designers, and managers to develop high-profit products and marketing strategies."

Internet and information technologies, in which the US still has in the leading role, were developed through military-funded research and the government "continues to subsidize research directly and through its magnificent research universities."

In Ha-Joon Chang's book, he uses the 'Bad Samaritans' as a metaphor that refers to those developed countries who "pretend" to be nice but in fact use its advantages on the global market to hurt the economic development of developing countries. It seems that now the US has torn its mask as being kind and openly bites everyone.

But as both economists have pointed out, unless the Trump administration starts to look inward and consider some serious changes, they could easily get lost in the myth of free trade and a "predatory China" that they themselves create and witness the leaving of more "Harleys."