OPINIONS The parcel perspective of Brexit

The parcel perspective of Brexit 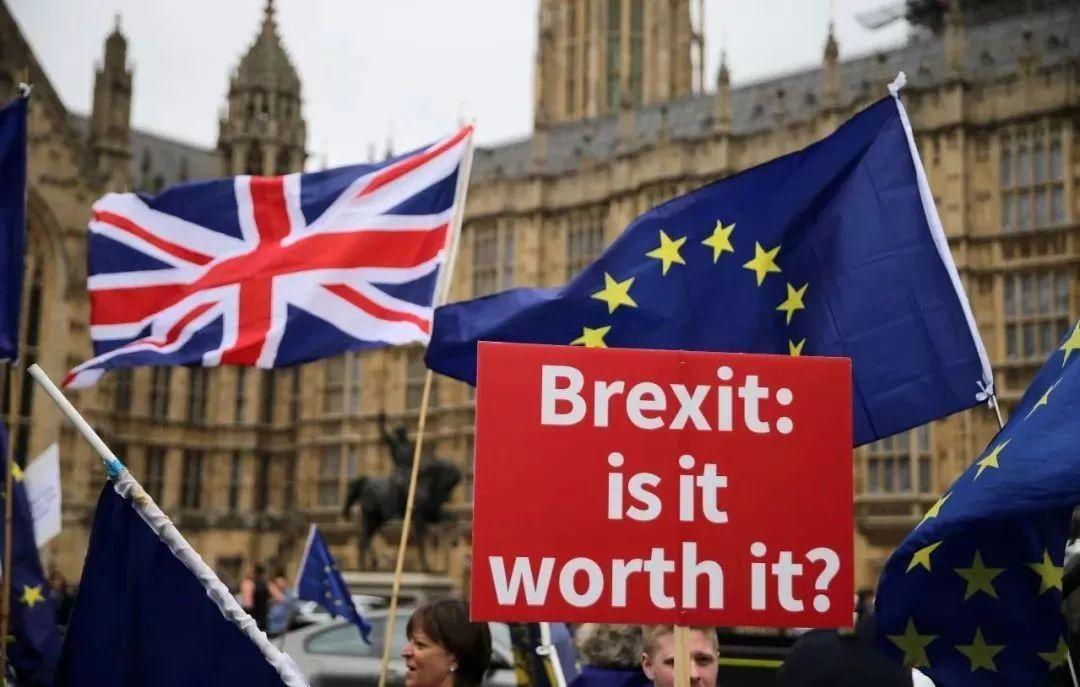 Gifts imply surprises, which cannot be truer for the EU and British public. The ripple effect of Brexit was felt while collecting parcels. My friend, Sally, a British lady living in Belgium for six years, was shocked when she received a text message from the courier company, bpost, saying she had to pay € 65 in fees to get her parcels, which never happened before Brexit.

Her parents from London had been sending gifts to her on every occasion for many years, with no exception this year. The gifts never incurred any extra charge. But this year after Brexit, Sally and many others from the EU and the UK needed to pay exorbitant extra money for their orders. Many people complained on social media that they never expected that much.

The UK has become a third country after Brexit. As is indicated in the Belgium Federal Public Service, it requires a customs declaration, customs fees and import VAT. In addition to that, import duties were also charged on the package valued above € 150.

The EU-UK Trade and Cooperation Agreement serving to facilitate the transport of goods between the EU and the UK is more like a pie in the sky at this moment. Sally decided to pay all the fees with resignation to get her gifts. Her experience is by no means fortuitous.

More deliveries were delayed after Brexit as well, held up in customs checks for months. My daughter is studying in a British school in Brussels, which had strict rules about wearing decent uniforms. I ordered the required school uniform from a private company in Britain named the School Uniform Specialists on January 6, but until now, March 22, I have not received my order. Neither have other parents from the same school.

The only thing we got was an email from the company, saying “the order is partially complete and is being dispatched today to the school. But due to delays currently in customs by Brexit, it may take a couple of days longer”. Nobody knows when the parcels would be coming.

It seems this is a far cry from what the UK Prime Minister once hailed as "an excellent deal. Too much red tape at customs involving a series of paperwork and extra charges on account of Brexit dampened the EU and British public’s desire to buy goods from both parties.

According to the Office for National Statistics, the UK’s exports of goods to the EU fell 40.7% while imports decreased 28.8% in January 2021, the largest monthly fall since 1997. As the first month after the Brexit transition period, the UK’s trade with the EU entered a new phase, but not a rosy one. In contrast, Eurostat shows in January 2021, EU exports to and imports from the United Kingdom dropped at 27.4% and 59.5%, respectively. Despite some experts arguing that the pandemic restrictions may affect trade and business, the change of the rules at customs owing to Brexit impacts the public’s parcels more between the two parties.

On top of that, the public’s intense stockpiling before the Brexit deadline with anxiety and uncertainties about post-Brexit lives also heralded that the trade activities between the EU and the UK would not be the same after Brexit. As Martin Kettle from the Guardian noted, “Britain leaves the EU with its sovereignty compromised, its economy weakened and its leader walking a tightrope.”

Forsaking its largest trading partner and turning to its global ambition, the UK government is confronted with problems regarding immigration, border issues, fisheries, the flow of people and business. While some British politicians may happily think that the UK was finally itself and gloated over their victory, they have to be cautious that the prelude has been drawn, but the plot is far from over.