OPINIONS The pleas of American businesses are falling on deaf ears

The pleas of American businesses are falling on deaf ears

"Believing that tariffs on electric lawn and garden tools will help USA manufacturing or USA jobs is like believing you can help a dog that was just run over by your car by putting your car in reverse and then running over the dog backwards." That mental picture was painted by Michael Kersey, the president of the American Lawn Mower Company. He was speaking last Wednesday at a public hearing held by the Office of the US Trade Representative about the American government's plan to impose tariffs on $200 billion's worth of China's exports to the US. 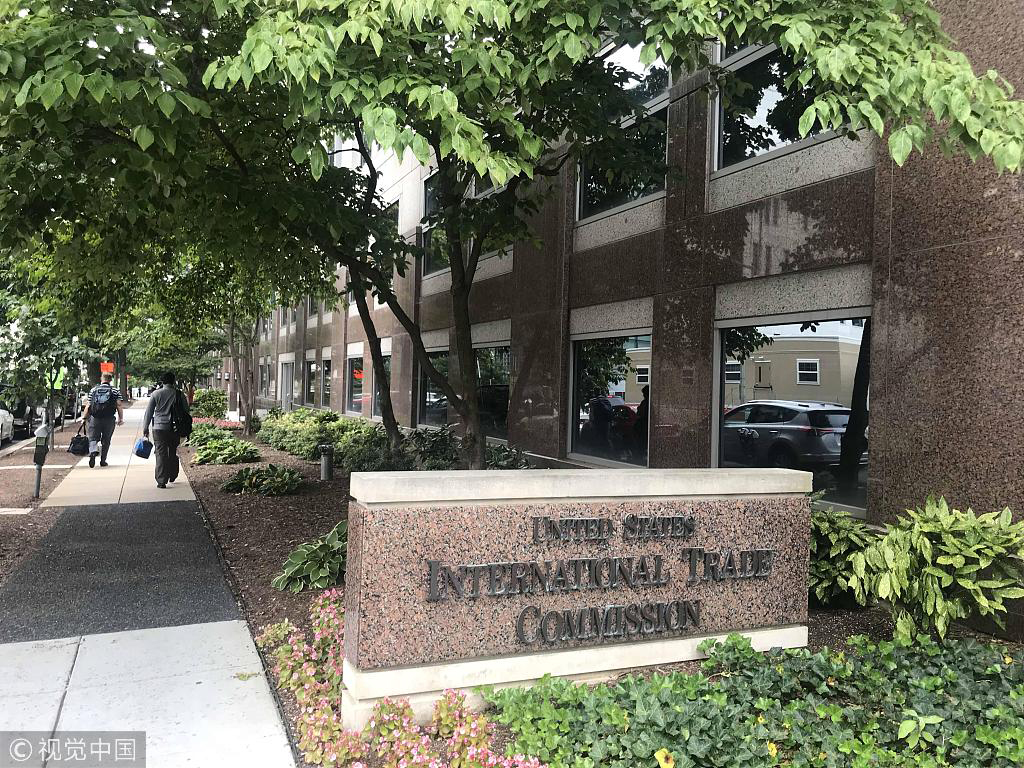 The number of people wanting to speak exceeded the government's expectations. The number of hearing days was doubled to six, as more than 300 companies and industry associations took the five minutes they were offered to state why they supported or opposed the tariffs, and to answer questions from a panel.

Kersey's testimony represents the view of the vast majority of the people who spoke at the hearings. These people were calling on the government to fully consider the interests of American consumers and businesses when it comes time to make its decision to slap massive tariffs on the country's imports. They would likely have walked away from the hearings with a sense of disappointment, as their concerns about global economic growth and the development of free trade seemed to fall largely on deaf ears.

The Q&A sessions focused heavily on whether it would be possible for the companies opposing the tariffs to simply shift their supply chains out of China. "Is there any other supply channel outside of China?" "How long would it take to move the supply chain out of China?" "Why not move your business in China to Vietnam?" These were typical questions raised by members of the expert group who are tireless about the supply chain issue. The answers were hardly ambiguous: "No." "It takes a long time." "No, the quality and quantity can't keep up."

The global supply chain currently accounts for nearly 80 percent of global trade. According to a report released in February last year by the British market research firm IHS Markit, China is sitting at the center of that global supply chain. Michael Kersey's 120-year-old lawn mower manufacturing business moved production from Indiana to China in 2015 in order to remain competitive. As he told the hearing, as the number of domestic suppliers shrunk, he looked for suppliers offshore because "The American consumer was demanding more variety and lower cost products". High-quality and inexpensive products made in China have played a fundamental role in maintaining the growing material wealth of the American middle class. Do American trade officials really not understand this?

The minority of speakers who spoke positively of the proposed tariffs were from companies keen to take full advantage of the opportunity to quash competition to their own advantage. Companies in the American retail, apparel, food processing, machinery manufacturing, and semiconductor industries, to name a few, have called on their government not to impose tariffs. This is because they all rely on the global supply chain that has China sitting at its center. But several American metals companies want imports of steel and aluminum from China to be included in the list of targets for the $200 billion tariffs, on top of the tariffs the Trump administration has already levied on these imports. This double taxation is good for them, because it unfairly stifles market competition in their favor – and it's exactly the sort of behavior the United States is accusing other countries of engaging in unfairly.

What's worse, the United States is arguably the most important founding member of the World Trade Organization. It had promised to restrain its use of domestic law to unilaterally restrict trade by imposing tariffs. It has broken that promise, and at the same time complained loudly that China's reciprocal counter-tariffs are illegal. In doing so the United States is setting aside the fact that the General Agreement on Tariffs and Trade allows China to take countermeasures in response to the American decision to violate World Trade Organization rules. The US broke the rules when it failed to comply with the agreed dispute settlement mechanisms and instead use its domestic laws to take unilateral action.

As it stands, the Office of the US Trade Representative hearings have ended. In theory, they were an opportunity for the government to listen and think before it acts. In reality, they were a pantomime: no matter how many American businesses called on the government to change course, it seems determined to push on regardless. It is highly likely that the proposed tariffs will be introduced, much to the disappointment – and increasingly, much to the distress – of American companies and consumers.