OPINIONS The political virus of defaming China needs a treatment

The political virus of defaming China needs a treatment 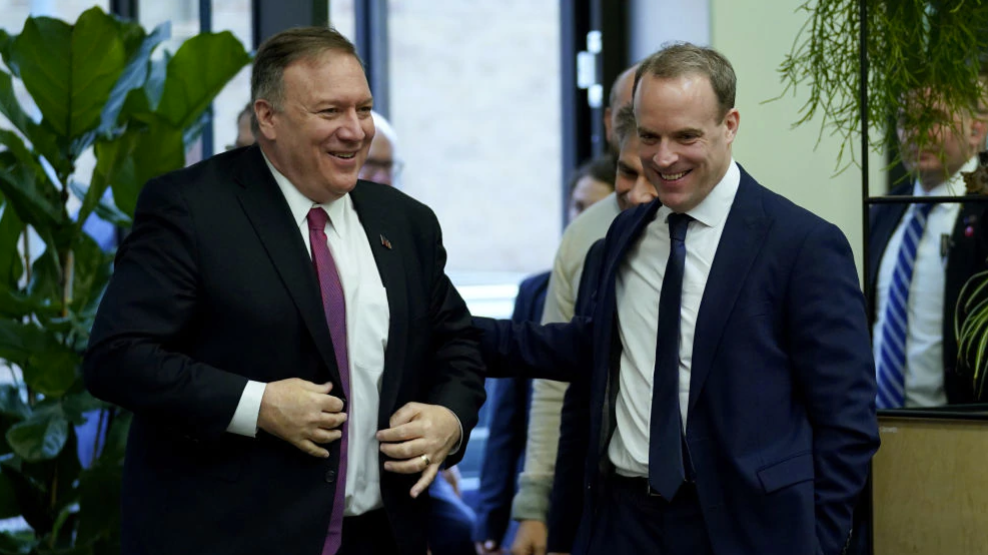 US Secretary of State Mike Pompeo has called the Communist Party of China (CPC) and the Chinese system "the central threat of our times." He made the remark days after World Health Organization Director General Tedros Adhanom Ghebreyesus said the power of China's system and the effectiveness of its measures are "rarely seen in the world" and are "admirable" when the W.H.O. chief commented on the counter virus efforts China had made. Pompeo's words, which came as the Chinese nation was striving to curb the spread of the deadly new coronavirus, reflect his cold arrogance and forms a barrier to China and US joining hands to counter their common challenges.

Pompeo was in Britain trying to encourage London to ban Huawei's 5G technology when he smeared China's system. Defaming China appears to have become routine whenever the U.S. Secretary of State travels abroad, be it in Eastern Europe or in Central Asia. Hidden behind such behavior is deeply-ingrained ideological bias, zero-sum mentality and the assumption that China will certainly 'move the United States' cheese' as it develops.

But the facts speak for themselves. The development of China has provided plentiful evidence for the advantages of China's system. The achievements the country has made over the past seven decades were not the result of military expansion or pillage, but the result of the hard work of the Chinese people led by the CPC. Since China started to reform and open up its market, over 800 million people have been lifted out of poverty. The Belt and Road Initiative has come up with great development opportunities for member countries. China is a major financial contributor to the United Nations' peacekeeping operations and the largest contributor of peacekeepers among the five permanent UN Security Council members. Professor Zheng Yongnian of the National University of Singapore has pointed out that China's governance model not only has nurtured its own success story, but also will provide another option for countries that wish to develop, while retaining their political independence.

China's ongoing fight against the new coronavirus has also given full play to its governance model. Under the leadership of a top leading group, the country has put in place the most comprehensive and rigorous prevention and control measures and built an epidemic prevention and control network that penetrates into communities and rural areas, which fully embodies the advantages of a people-centered socialist system with Chinese characteristics that's capable of pooling national strength to carry out major undertakings. China's endeavors aim not only to protect the health and safety of its own nationals, but also to safeguard global public health in favor of the interests of the international community. Pompeo's attack against China's system, which was made for private political gains, is a virus that needs to be treated so that China and US can better join hands to counter their common challenges.

China still faces a tough task to control the epidemic. But its governance model is expected to be further streamlined after the nation overcomes this health emergency of the novel coronavirus outbreak.