The power of China's urban clusters

Editor's note: Andrew Sheng, Distinguished Fellow of the Asia Global Institute at the University of Hong Kong and a member of the UNEP Advisory Council on Sustainable Finance, is a former chairman of the Hong Kong Securities and Futures Commission, and is currently an adjunct professor at Tsinghua University in Beijing. His latest book is From Asian to Global Financial Crisis.

Xiao Geng, President of the Hong Kong Institution for International Finance, is a professor and Director of the Research Institute of Maritime Silk-Road at Peking University HSBC Business School.

In February, China’s State Council unveiled guidelines for developing the “Greater Bay Area” (GBA), covering nine cities around the Pearl River Delta in Guangdong province, plus Hong Kong and Macau. While the rest of the world remains mired in a seemingly interminable debate over how to achieve inclusive and sustainable growth, China is working to deliver it. 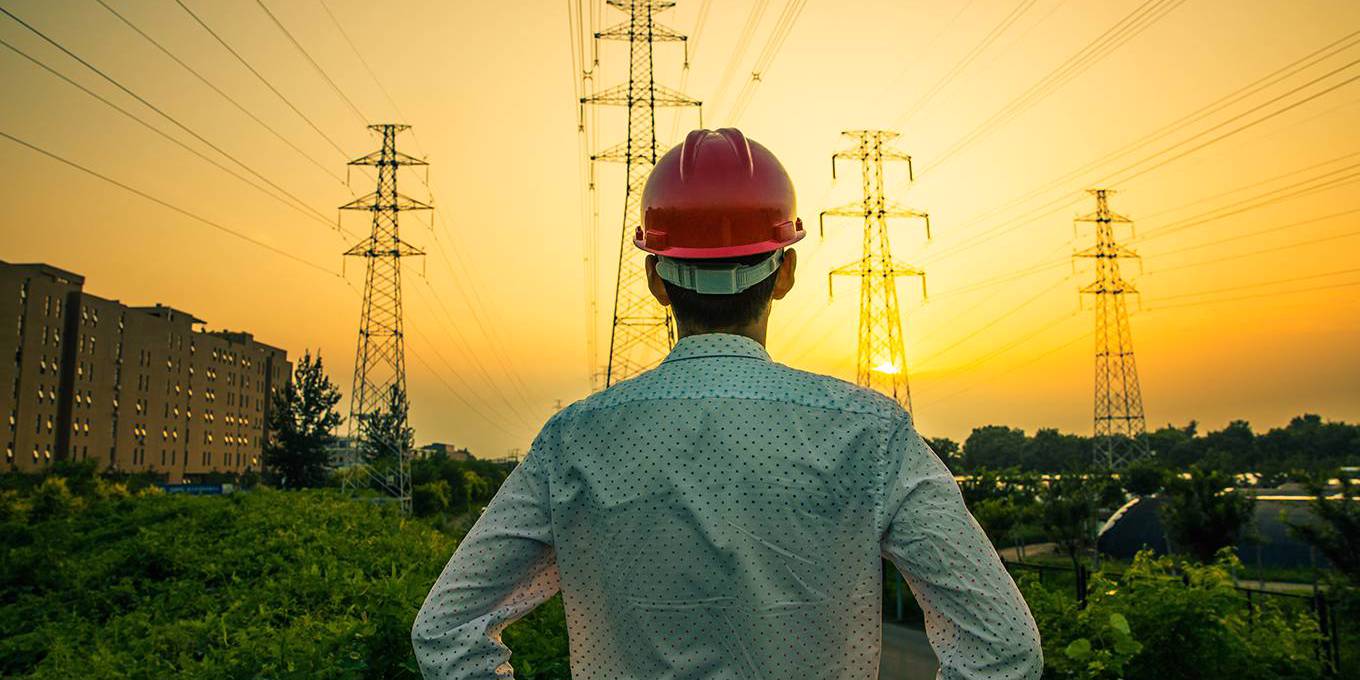 According to China’s long-term development strategy, the central government remains responsible for overall stability and national security. Against this background, lower-level governments, state-owned enterprises, and the private sector (including foreign companies) should compete to generate new ideas and establish best practices that can be applied more broadly.

In 2010, China identified three major urban clusters that would lead this process: the Pearl River Delta (which later expanded to the GBA); the Yangtze River Delta (YRD), centered on Shanghai; and the Beijing-Tianjin-Hebei cluster (BTH). Together, these regions are home to 300 million people, cover 400,000 square kilometers (154,000 square miles), and contribute $4.8 trillion, or more than 35 percent, to China’s total GDP.

Though it is the smallest of the three, with 70 million inhabitants, the GBA accounts for $1.5 trillion of China’s GDP. Thanks to dynamic private companies, some with foreign investors, and deep engagement in global trade, the GBA (excluding Hong Kong and Macau) grew by 14 percent annually between 1980 and 2017. The GBA is a poster child for the benefits of China’s market-oriented reform and opening up, and the constant experimentation and adaptation that have shaped it.

At a time when climate change, geopolitical tensions, and disruptive technologies are transforming global value chains and ways of life, such experimentation and adaptation – for which cities and urban clusters have been critical platforms – will remain vital to China’s future. Indeed, it is the key to developing and implementing more sustainable and inclusive economic models.

The effort to achieve a green, inclusive, and innovative future will play out on three main fronts. First, dynamic companies – including established giants like Huawei and Tencent, as well as a host of emerging firms – will compete to deliver more resource-efficient, consumer-oriented products and services. World-class universities and research teams will also contribute to this process.

Second, China will continue to make progress on social inclusion and stability, through measures such as tax cuts and reduction of bureaucratic red tape for small firms, minimum-wage increases, and improvements to social security, health care, and education. To this end, the central government has been working closely with local authorities to transform them from rigid bureaucratic units into competing providers of infrastructure and public services.

At the same time, some cities – such as those in the GBA – have adopted stringent regulations on real-estate speculation to curb rising property prices, while expanding the availability of subsidized housing to low-income households and young graduates. Such inclusive housing policies, together with rising real incomes for most urban residents, not only bolster social stability, but also help to counter rising income and wealth inequality.

Finally, China will continue to ramp up its efforts to create green cities. This means reducing air and water pollution, including through the construction of innovative vertical forests, while implementing and expanding urban decarbonization schemes.

According to Nature Sustainability magazine, China accounted for 25 percent of the net global increase in green leaf areas in 2000-2017, thanks to re-forestation programs and improved land-use management. China is also a world leader in the development of autonomous electric vehicles, an innovation that will be facilitated by next-generation 5G wireless infrastructure.

Of course, the imperatives are not the same for all cities and urban clusters. For the GBA, developments in Hong Kong will be particularly important. The city already has strong advantages in the global knowledge economy. But that economy is changing fast, including through digitalization. As a result, a bold and forward-thinking reevaluation of Hong Kong’s role will be required, with a view to supporting more effectively both Hong Kong’s and mainland China’s long-term development goals.

Specifically, Hong Kong faces short-term bottlenecks, both in terms of physical space and the market, which need to be overcome by, for example, linking the city’s infrastructure (hard and soft) to that of mainland China. Fortunately, the GBA region has already proved adept at removing “last-mile” delivery bottlenecks in public services, from transportation to health care to education.

The “Chinese Dream” of national rejuvenation touted by President Xi Jinping is not, as some in the West seem to think, about world domination. After all, market competition, innovation, and entrepreneurship do not have to be zero-sum games. Instead, China has advanced a vision of inclusive, sustainable economic growth that supports global peace and prosperity. And its leaders are doing what it takes to translate that vision into reality.