OPINIONS The price of COVID-19 complacency in the US

The price of COVID-19 complacency in the US 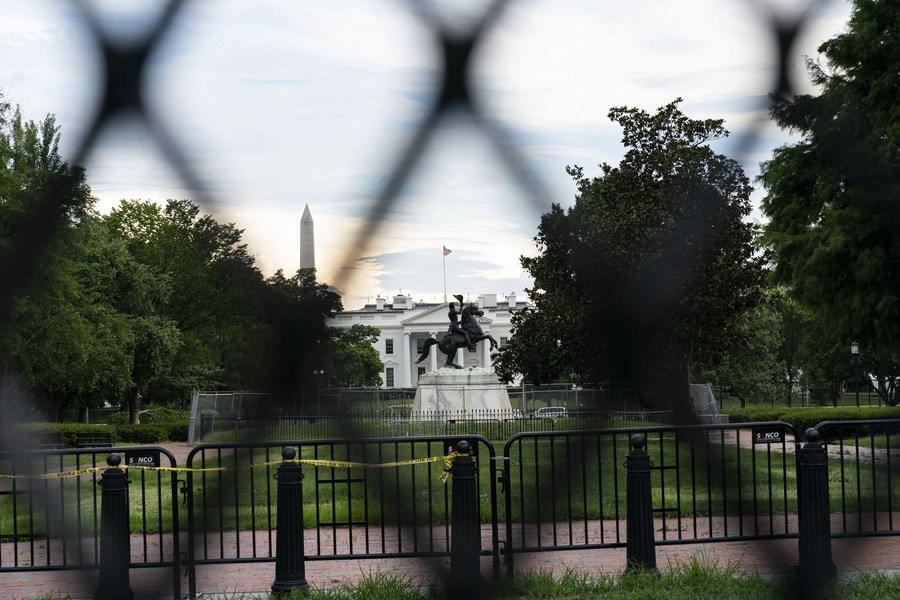 If there is one overarching factor that has caused America's utter failure to slow the spread of COVID-19, it is complacency and overconfidence. The government and some U.S. media outlets never took the virus seriously, and they are paying for it in dollars and lives lost.

From the start, President Donald Trump has said, "We have it under control," and that the concern about COVID-19 was a "hoax." The right-wing media accused anyone who stressed the importance of preparation of trying to bring down Trump. They constantly attacked scientific facts and medical experts.

If the United States did not take COVID-19 seriously in March, when their Surgeon General told Americans not to wear masks, or May, when the local governments ended social distancing rules because they had seen a small decrease in cases, they should take it seriously now. There is more than enough – far too much – evidence of the severity of the outbreak, and of the measures needed to control it, to make the need for aggressive action evident to anyone paying attention. A man walks past an advertisement of fighting COVID-19 in New York, the United States, July 29, 2020.

Unfortunately, too few are paying attention. Even this week, when the Trump campaign's own head of black voter outreach, Herman Cain, passed away from a bad case of COVID-19 that he may have contracted at Trump's Tulsa rally, which he attended without a mask, Trump and Vice President Mike Pence are still hosting mass campaign events that shamelessly violate local health orders. A video of the Pence rally showed a long line of people standing close together not wearing masks.

Why aren't Americans taking coronavirus seriously? America has not faced a real threat on the scale of coronavirus in a long time. Few Americans have experience making sacrifices for the national good and instead demand personal "rights" that harm the public good.

A destructive strain of "American exceptionalism" holds that America is unassailable. We don't think there is anything to be learned from the rest of the world because "America is different."

When COVID-19 first began spreading across China, a lot of countries were similarly complacent. Thinking in terms of the framework of the 2003 SARS outbreak, SARS did not have a big impact in Europe or the United States. So it was understandable that other countries felt this time would be the same. After coronavirus turned Italy into a hotspot and decimated the rest of Europe, that stance could not be maintained.

When a coronavirus cluster was discovered in Seattle, Americans thought it was just one city. In fact, it had already begun spreading across the whole country, but there just wasn't testing to pick it up.

In May, when the number of new cases had decreased from 30,000 a day to 20,000 a day, American states began relaxing stay-at-home orders, even though the experience of other countries showed that we should aim for closer to zero new cases a day. But Americans wanted to jump the gun and get out into the summer sun.

When the number of new cases began rising to 40,000, 50,000, and now, over 60,000 a day, many Americans said, "Well, at least the number of deaths hasn't been increasing." Of course, it was inevitable that the rise in new daily deaths would follow after the increase in cases, and now it has.

At every step along the way, American politicians and much of the public have looked for excuses to avoid taking action. They have hoped and prayed that COVID-19 would just "go away" or ignored it completely. At every step, it has gotten worse. A reversal should begin with America's leadership apologizing to the country and admitting the extent of the problem.