OPINIONS The Putin-Biden summit: A hint of acceptance

The Putin-Biden summit: A hint of acceptance 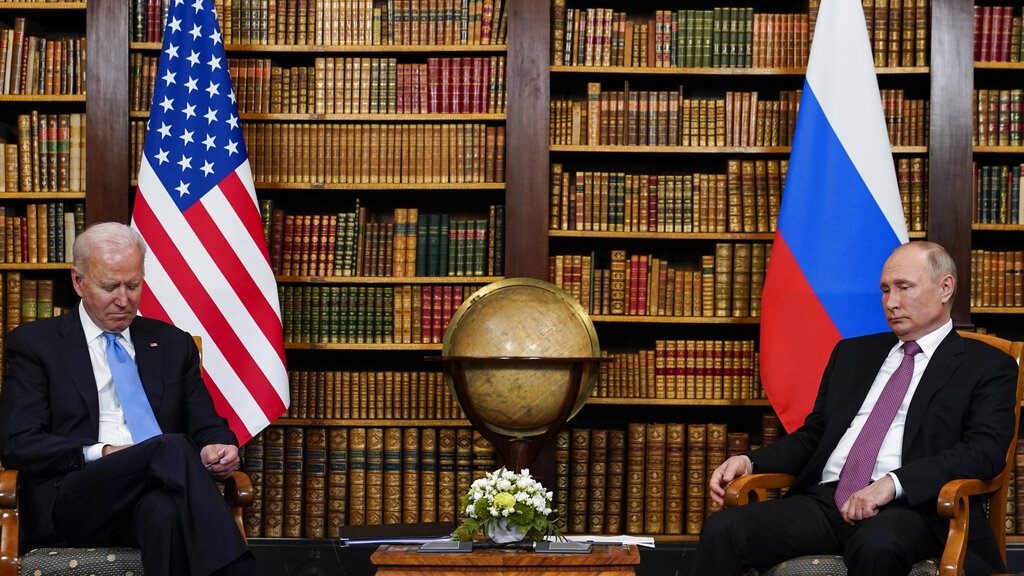 No one had any illusions that the first summit between U.S. President Joe Biden and Russian President Vladimir Putin would end with policy breakthroughs or a hastened reset between the two countries. There are simply too many areas of conflict between them.

But no breakthrough is in itself a breakthrough in this case, especially under the current political climate the two nations find themselves in.

Russia was accused of election interference, political retribution on Alexei Navalny and cyberattacks that penetrated the highest levels of Western government and business. The U.S., on the other hand, piled sanctions after sanctions on Russia, described as interfering in Russia's domestic affairs and President Biden himself even called Putin a "killer" during his campaign for the Oval Office.

What happened in Geneva seemed to have blown past these conflicts. With few mentions of these grievances, the two leaders seemed to have stopped the bleed on the bilateral relationship.

Biden harbored no illusions that Russia will become more like the U.S. Instead, he aimed for stable and predictable ties. Perhaps the most consequential exchanges at the summit revolved around cybersecurity. Biden accused Russia of being behind a series of cyberattacks on the U.S., and warned the U.S. would retaliate. Interestingly, he did not push for a moratorium on cyber activity, but instead proposed the two sides to agree on which activities are off limits, such as attacking critical infrastructure.

This is notable because the U.S. is deeply involved in cyber espionage, collecting information on allies and rivals alike. This snooping does not stop with political information, but also includes gathering data from non-U.S. corporations to help U.S. commercial interests, according to the U.S. whistleblower Edward Snowden. And not so long ago, it is reported yet again that German Chancellor Angela Merkel has been constantly surveilled by U.S. intelligence services. 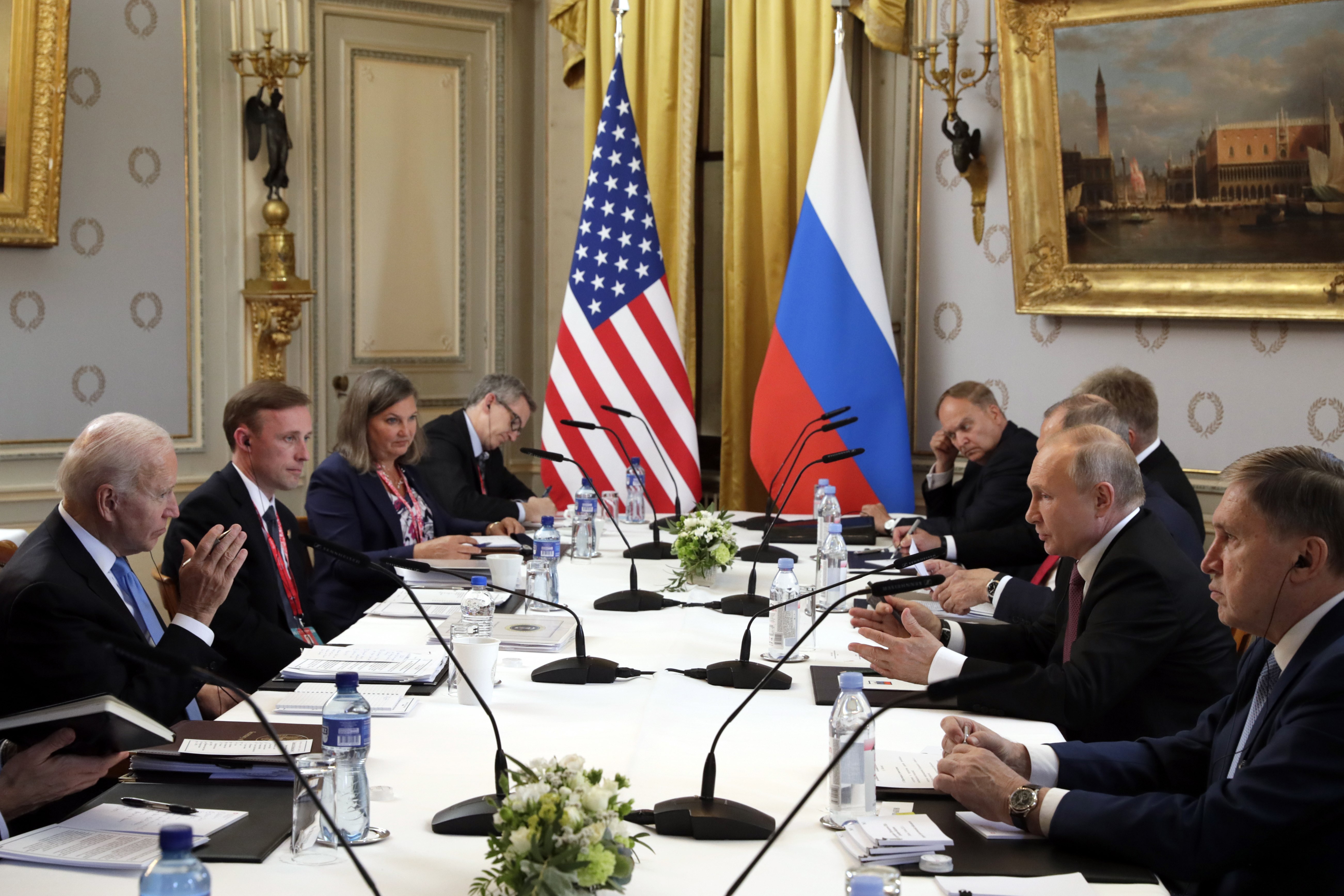 Putin was in a similar pragmatic mood.

He has particularly strong reasons to be wary of U.S. attempts to make Russia more "democratic" and "market-oriented." Russians clearly remember the years of chaos and financial devastation that Western-prescribed financial "shock therapy" brought to its economy. These uncontrolled market reforms led to a massive transfer of assets from the Russian state to a handful of individuals known as the oligarchs, and wiped out the savings of working people.

This also explains why Putin countered Biden's talk of Navalny by referring to the political instability in the U.S. that led to the ransacking of the Capitol building earlier this year. Putin trolled Biden by saying, "What we saw was disorder, destruction, violations of the law, et cetera. We feel sympathy for the United States of America, but we don't want that to happen on our territory, and we're doing our utmost in order to not allow it to happen."

After the summit, Putin mixed praise and sarcasm by calling Biden "a very balanced, professional man," but added, "It certainly doesn't imply that we looked into each other's eyes and found a soul or swore eternal friendship." And Biden seems to have accepted that Putin will act in the best interests of Russia's people. Both sides declared the summit a success and agreed to reinstate their ambassadors and solidify a nuclear weapons treaty.

Russia has already experimented with U.S.-style political and economic reforms, and it resulted in catastrophe. Russia learned the hard way systems that work well for one country don't necessarily work in another, due to differences in history, culture, and each nation's unique development path. And Biden, despite his own personal beliefs in the U.S. democratic system, seemed to have accepted that Russia will walk its own way and he wouldn't be able to put himself in front of that track.

Hopefully some of the pragmatism Biden has shown with Russia will be reflected in his relations with other nations.