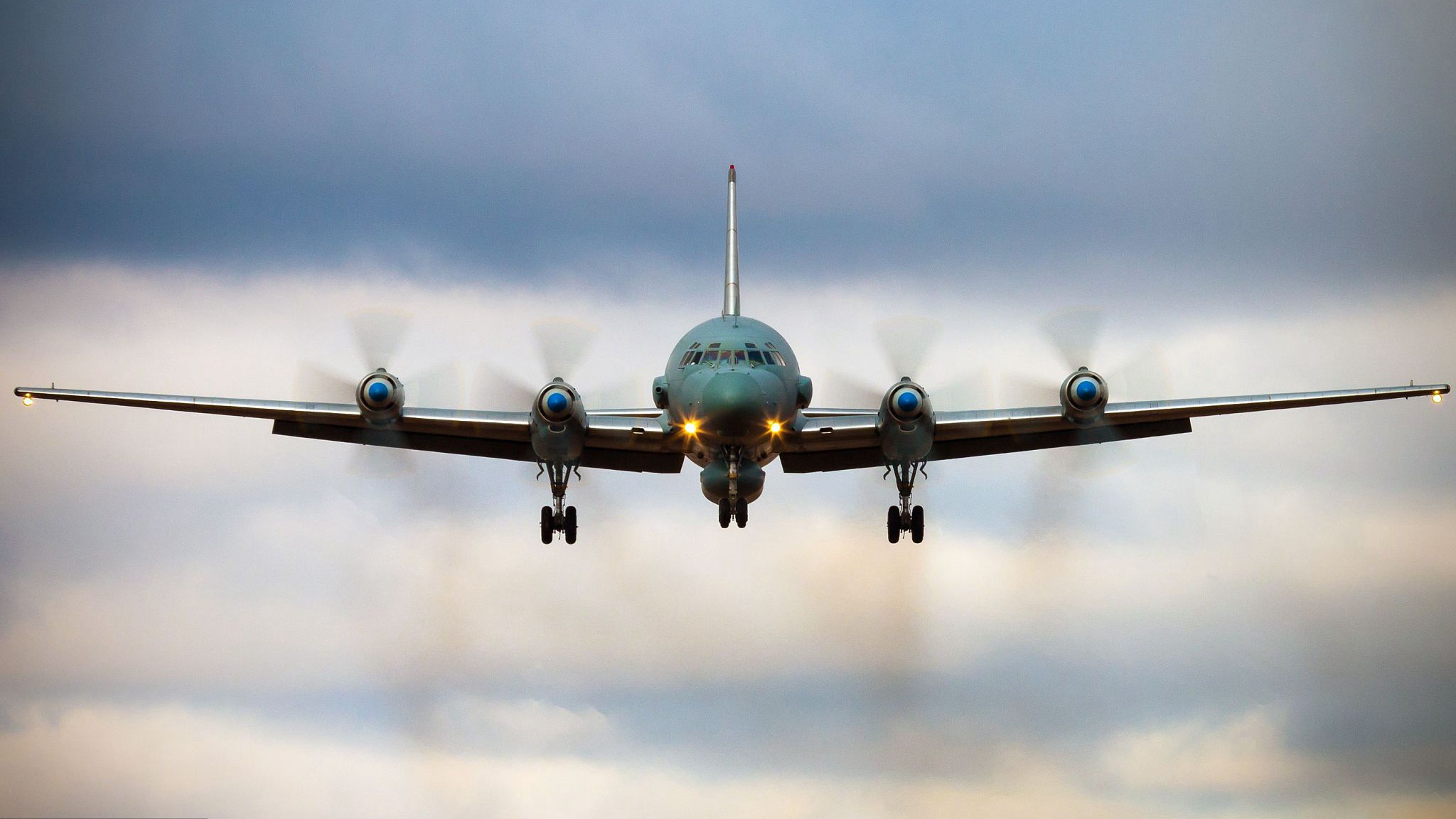 For the last three years, Russia-Israel relations have significantly improved due in large part to the two countries' agreeing to install mechanisms that would avoid any calamities between the two countries in the Syrian arena.

They have been able to cooperate commendably (albeit with some hiccups) as both Israeli and Russian militaries are in constant contact. However, while it would've been wise on Israel's part to find common ground with Iran and Syria, Israel deems the two countries “archenemies” as well as Hezbollah — the Lebanese Shia political party-cum-militia.

Russia doesn't see it the same way. Both Iran and Hezbollah have aided the Syrian government in regaining control of Syria. However, without Russian aid, the Salafi Jihadi “rebels” would've occupied Syria. This is something Russia did not want to happen.

Russia-Israel relations have gradually improved over the 27 years since the breakup of the Soviet Union. However, the shoot-down of the Russian plane and how the Israelis acted over Syrian skies is its first major test.

Moscow is up in arms that 15 of its citizens were killed. The Israelis gave warning to the Russians that it was entering Syrian airspace to strike a target. However, it was clearly not enough time for the Russians to get all its personnel out of the area.

In any case, the Israeli fighter jet (an F-16) completed its strike on the target. To avoid being hit by Syrian retaliatory fire, it hid behind the Russian plane after completion to avoid being hit by the Syrian missiles. Since the tragic events, Tel Aviv has had to be on its best behavior and has since provided evidence to Moscow that it did “nothing wrong.”

However, Moscow decides who is wrong or right. This isn't America; the Israelis don't have leverage. It doesn't have as much of a lobby in Russia as in America to cover for its errors.

President Putin has since had to play a balancing act between diplomat and defender of Russia's national interests. While he did say that this incident was a tragic chain event, he also later said that Russia would do a thorough investigation to find out the causes.

However, the defense ministry and many in the Russian media have already blamed the Israelis for the tragedy — and both have a valid point. While Israel was targeting a weapons transfer, it is well oiled and well trained.

It knew very well that Syria would return fire and the Israeli fighter pilot saw the plane and instinctively decided to hide behind the Russian plane. To save its own life, it used the Russian plane as a shield.

While we are not privy to all the details in the investigation, it is amazing that the Israeli media has not discussed the actions of the pilot. It would be common sense for the Israelis to reprimand the pilot and — at the very least — suspend and, if necessary, discharge the pilot.

However, from what we know, none of that has been done thus far. All Israelis are hearing is that Israel blames Syria, Iran, and Hezbollah for transferring weapons but absolves the reckless behavior after the fact.

Israel presented its evidence and the Russian military, defense ministry, and others have presented theirs. Putin's spokesperson, Dmitry Peskov, said on Saturday that a decision on the future of the relations between the two countries — namely cooperation in Syria — is “too early to know” and that “only the defense ministry experts will be able to assess whether the Israeli information will suffice.”

On Sunday, the defense ministry's findings have shown that Israel is to blame despite Israel's claim that it did nothing wrong. Thus, given what Peskov said on Saturday, it seems that President Putin will be inclined to side with the findings of the ministry because this isn't the first time Israel has acted belligerently.

What that translates to in the Syrian skies remains to be seen. Nonetheless, what happened in Syria is disturbing more for Israel than for Russia. It is doubtful that this will end Russia-Israel relations but it has definitely strained the relationship.

Regardless, this incident will make it much more difficult for Israel to operate in Syria — and Israel has only itself to blame and no one else.

This war has gone on for more than seven years and Russia wants to end the combative mission in Idlib so that it can focus entirely on creating a peace agreement between the warring factions in the Syrian arena.

It is unclear what a “new” Syria will look like in a post-peace agreement. Regardless, Israel's persistent airstrikes are making it more difficult for Russia to create that peace agreement.

For Russia, Syria is its frontline on terrorism and if it deems Israel as an obstacle, it will significantly restrict Israel to operate in Syria. As this report shows, if Israel continues its belligerent activities, it will have less influence on its Russian partners.

Those that feel that Israel's hands are tied might be right but given the limited options it has in Syria, maybe the time has come for Israel to sit down with its “archenemies” (Syria, Iran, and Hezbollah) in direct negotiations with no preconditions.

It might sound extreme but think about it for a second. If confrontation hasn't deterred the “archenemies,” how else would you get out of this quagmire of the perpetual war that has the potential of destabilizing the region?

A government's (and its military's) role is to keep its citizens safe and out of harm's way. Conflict and war do neither. Maybe it's time to talk and end this longstanding hostility with its “archenemies” because the alternative is detrimental to Israel's national security.

As the late Israeli prime minister Yitzhak Rabin once said, “you don't make peace with (your) friends; you make it with (your) enemies.”