OPINIONS The secret to American companies' high profits in China

The secret to American companies' high profits in China 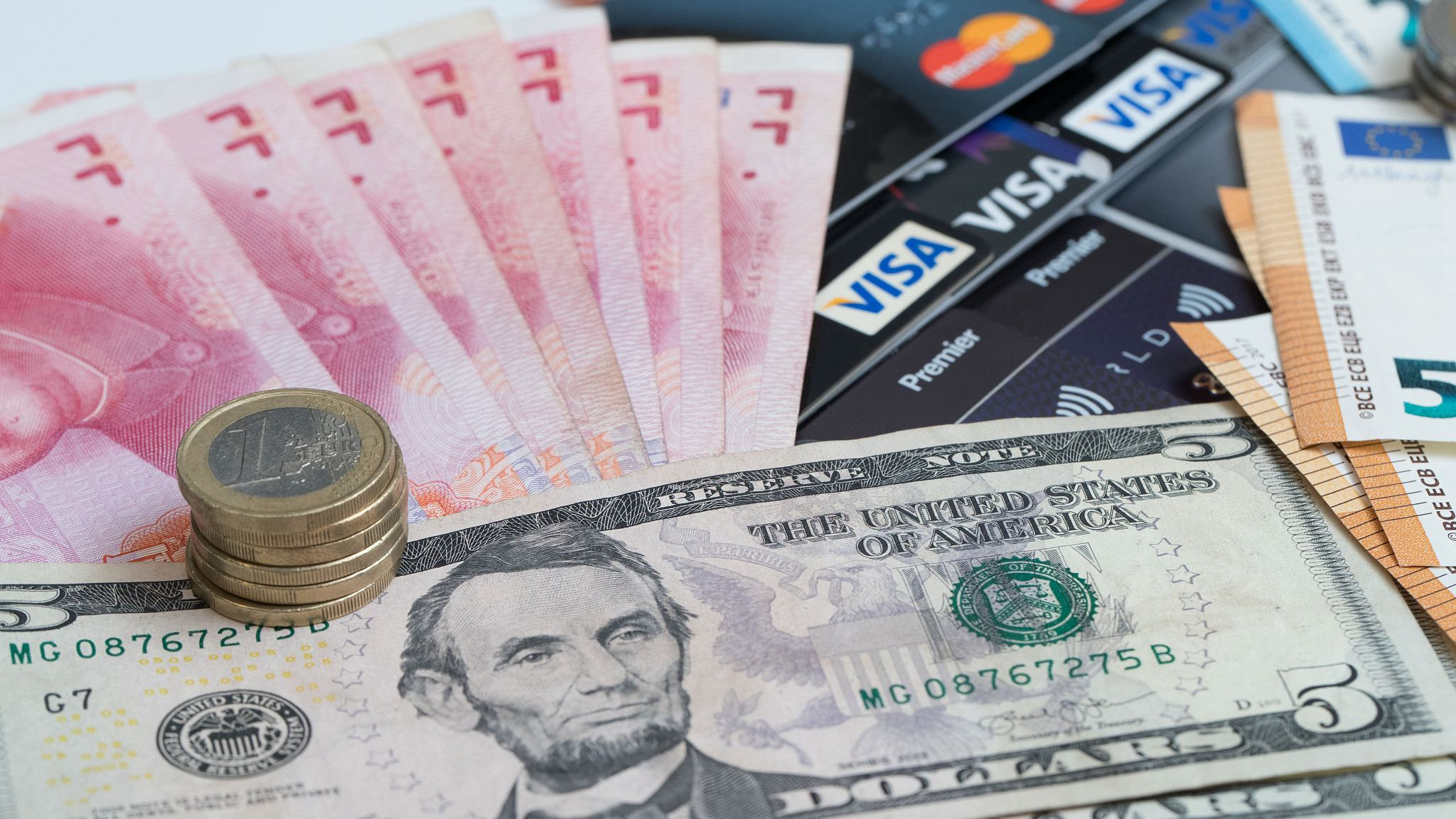 The Trump administration has said that the decision to introduce the new tariffs was taken because of China's unfair trade practices, misconduct, and use of government subsidies, which it says have caused huge losses for the United States.

If you only listened to Washington's complaints, it would be easy to conclude that the United States has suffered a big loss in its trade with China, and that American companies have suffered at the hands of Chinese bullying.

Let's look at two of the ways in which the experiences of American companies suggest this isn't the case.

The first is that China's fast-growing economy and huge consumer market has been a boon for many American companies. Take Amphenol Corporation for example, the world's second largest manufacturer of connectors and cable assemblies, it entered the market in China in 1984.

According to its annual report, the company's average global revenues grew by nice percent a year in the decade since in 2008. Over the same period, its revenue in the Chinese market increased from 560 million to 2.1 billion US dollars, with an average annual growth of 16 percent – almost twice its global growth rate.

And over the past 10 years, the share of Amphenol's revenue coming from the Chinese market almost doubled, rising from 17 to 30 percent.

As early as 2015, the company controlled 80 percent of the market for high-speed connectors in China's communications equipment and server industry. How did they achieve this?

Amphenol has grown rapidly through the acquisition of companies based in China, and manufacturing facilities in China invested by companies of third countries.

In 2007, Amphenol and the leading manufacturer of high-speed connectors at the time – FCI – entered into a patent swap agreement, forming a strategic alliance that froze out their competitors, including local Chinese enterprises.

By keeping tight control of both patents and standards, they became a monopoly, raking in high profits from China's domestic market.

Amphenol is not the only American company that has achieved great success in the Chinese market. Corning is a world leader in the development and manufacture of specialty glass and ceramics. China became an important glass substrate production center and sales market for Corning.

The company's glass substrates now dominate more than half of the Chinese market. The company has a monopoly over the production of large glass substrates, which are used to manufacture products like large-screen LCD televisions.

As for Apple and General Motors, China is not only a manufacturing base; it has also surpassed the United States to become the largest consumer market for their products.

The second reason that calls into question the idea that China is a punitive market for American companies is China's efforts to provide an inviting market for foreign investment.

In order to encourage foreign companies to invest in China's underdeveloped central and western regions, or to invest in the country's priority industries, local governments often provide incentives through their fiscal spending, taxation policies, and capital expenditure, as well as providing land for joint venture projects.

For American companies investing in China, these provide an important boost to their investments.

This is significantly less than the 25 percent standard corporate tax rate. Because of this, American automakers General Motors and Ford, the two major automobile giants, enjoyed huge tax incentives through their partnerships with SAIC-GM-Wuling Automobile and Jiangling Motors.

The equipment they import for their own use can be exempt from tariffs. And they have access to a large number of local government subsidies, such as for interest payments and research and development costs.

After China's accession to the World Trade Organization, a large number of American companies entered the Chinese market, took advantage of the benefits offered by local governments to attract foreign investment, and earned huge profits.

As early as 2010, China surpassed the United States to become the world's largest automobile market. For many American companies, China has become a lifebuoy.

For example, the two joint ventures in China in which General Motors Group is a part pulled in a profit of 27.99 billion yuan in 2017, of which GM took a 13.33 billion yuan share. Meanwhile, GM's global losses amounted to 10.98 billion yuan.

During the two years from 2016 to 2017, Intel and Qualcomm achieved sales in China of 28.8 and 28.1 billion US dollars that accounted for 24 and 58 percent of their total revenue, respectively.

Last year, the top 20 US integrated circuit companies achieved more than 75 billion US dollars in revenue in China, accounting for about 35 percent of the total revenues of these 20 companies.

It is estimated that this year China will surpass the United States to become the world's largest consumer market. China is a big market for global multinationals, and American companies are no exception.

The 2018 China Business Environment Survey Report published by the American Chamber of Commerce in China shows that about 60 percent of the companies surveyed listed China as one of the world's three major destinations for investment, and 74 percent of them plan to expand their investment in China this year – a record number in recent years.

And since July 1, European and Japanese car manufacturers have enjoyed cuts to import tariffs in China down to 15 percent. At the same time, since July 6, American automakers face a situation in which the cut in tariffs was followed by a punitive levy of 25 percent in response to American tariffs against Chinese imports.

For the most part, the international community understands that there are no winners in a trade war.

But despite this, Washington is launching a trade war against China in the name of protecting American interests. It is hard to understand how its unilateral measures will benefit profit-making American companies in China.