OPINIONS The sky’s the limit for black technology innovation

The sky’s the limit for black technology innovation 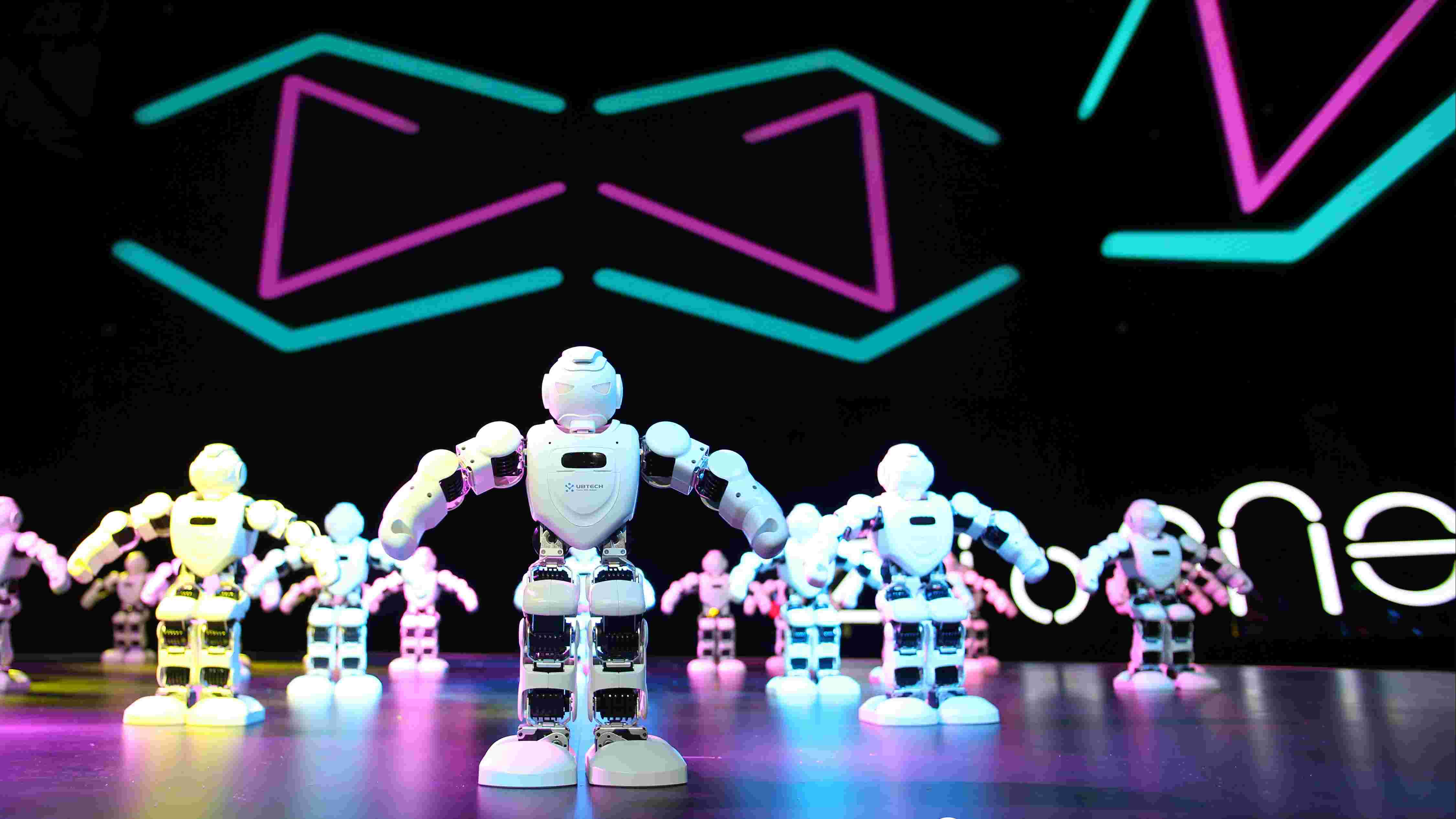 Have you ever heard of “black technology?” I thought that it was something malevolent like black magic such as voodoo or the worst criminal hacker excesses of the dark web. Wrong! It’s actually a very positive concept from Japanese anime that applies only to the most futuristic and mind-blowing technologies. I learned all this at the first Zero One Technology Festival in Shenzhen this weekend.

Zero One is named after binary digits of ones and zeros that are the building blocks of the digital world. By themselves they are insignificant, but when assembled into code they have tremendous power.

According to Chen Jiangshan, the general manager, the goal of Zero One is to gather the world’s blackest, most cutting-edge futuristic tech products and serve as a platform for exhibiting them. Zero One is designed to be an in-gathering of China and the world’s best and brightest scientists and techies to generate universal well-being through advanced technology.

It reminded me of how far the world has come since my youth when state-of-the-art was reflected in the advertising slogan of a multinational company: “Better products for better living through chemistry.” Zero One went way beyond the bounds of chemistry to today’s world where the boundaries of the possibilities are seemingly limited only by our imaginations.

Zero One featured a rich cornucopia of many important fields of human endeavor. These included numerous aspects of smart medicine and healthcare, smart homes and communities, smart offices, smart businesses, smart security, and even smart logistics and warehousing.

Many were part of the evolving concept of the Internet of Things where many of our devices are connected to the iInternet. Strangely, no blockchain products were to be seen even though this concept is touted as the next big thing and successor to today’s Internet.

If truth be told, Zero One exhibitors covered the whole gamut from ridiculous to the sublime. Thankfully, there were much more of the latter.

There were Internet-connected mirrors that informed users when they were taking too long putting on make-up. I immediately thought of their possible version 2.0 and the incantation of the Evil Queen in the fairytale of Snow White: “Mirror, mirror on the wall; who’s the fairest of them all?”

There were mind-controlled drones from DTing that converted brain waves into commands that ordered drones hither and yon. Maybe it’s today’s toy, but the day after tomorrow similar technology could control all sorts of devices, both civilian and military. What would Shakespeare have thought attending Zero One?

He might well have exclaimed: “Oh brave new world that has such technologies in it.”

The most socially beneficial aspects of Zero One were exciting new medical-related technologies that can change our lives for the better. Because Zero One is an international meeting, these came from home and abroad.

One such technology from China is from Beijing University of Posts and Telecommunications. It's cutting-edge floating high-resolution 3-D technology that promises to make a quantum leap in medical imaging, diagnoses, and treatments.

Another technology featured at Zero One is a Sino-Israeli collaboration of vital interest to China. It’s a stroke detector. Stroke, the leading cause of death in China, is the blockage of blood to the brain causing death or paralysis.

Dr. Robert Marks explained to me that there was no easy way to know when a stroke would recur so the company he co-founded, Biosensorex, created biosensors and reporting technology for patients to easily communicate with their doctors in a timely matter to intervene before a patient strokes out.

Why partner with China?

He said that Israel produces too many innovations to handle alone and that they “cannot rely on the USA which is too cautious in what they invest, especially preferring domestic inventions. China will swallow up all it can so they are perfect for Israelis.”

It’s no surprise that the Shenzhen is the venue for the first Zero One. It’s the greatest physical evidence of Deng Xiaoping’s reform and opening-up policy. Forty years ago it was an inconsequential village. Now it’s a city of 12-million citizens with a large proportion of the population to be the younger generation. The city makes 90 percent of the world’s electronics.

Shenzhen doesn’t exist in a vacuum. Bay areas are important growth for locals and leaders in technological innovation the world over. The World Bank estimates that about 60 percent of the world’s economy is concentrated in the river delta regions.

China is wise to be involved in this trend and is even helping to accelerate it at remarkable speed. It’s recently announced the Greater Bay Area plan to bundle together the economies of Guangzhou, Hong Kong and Shenzhen, the three gems of the Pearl River Delta.

Hong Kong has long been a global financial center; Guangzhou, storied Canton of old, and Shenzhen, the new kid on the block, are leaders in innovation. This is certainly a textbook example of one plus one plus one being far greater than three. From what I observed at Zero One, the sky’s the limit!