OPINIONS The Telegraph: The US has most to lose during a trade war with China

The Telegraph: The US has most to lose during a trade war with China 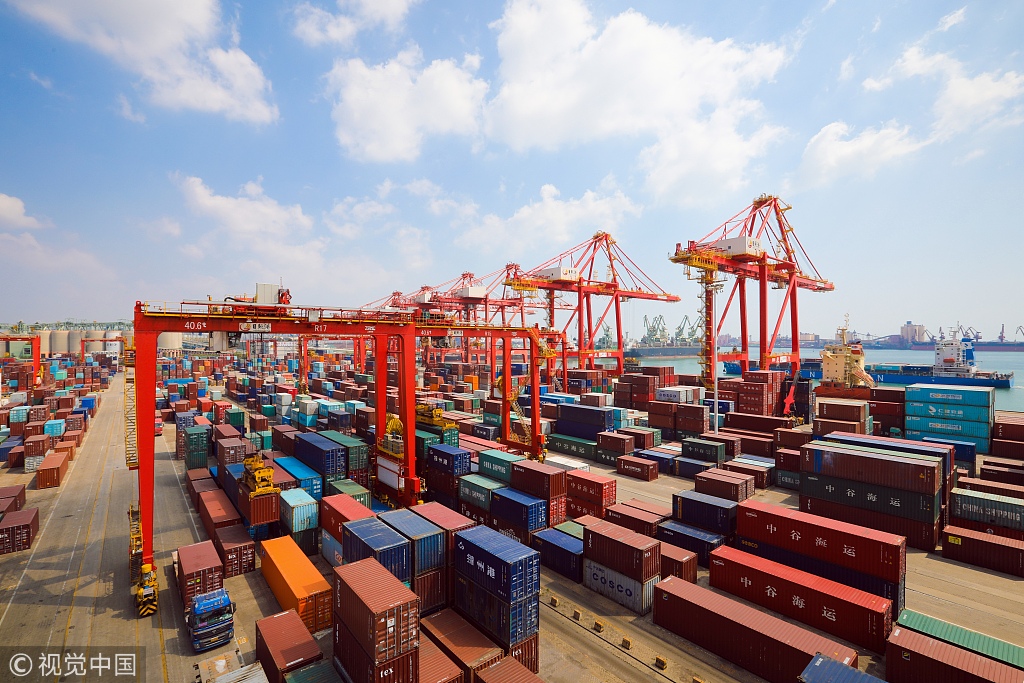 However, what can the US gain from escalating its trade war with China? The Telegraph website said on Tuesday that China is neither an economy in imminent crisis nor a political system that can be brought to its knees. “Capital Economics estimates that the latest US tariffs will cut Chinese economic growth by less than 0.5 percent of GDP, and this can be offset by fiscal stimulus in a heartbeat,” The Telegraph said.

Facing the trade war that the US provoked, China presents a healthy economy to the world. As The Telegraph mentioned, the labor market of China is “as tight as drum,” the ratio of job openings to job seekers is at a record high of 1.24. Meanwhile, construction is picking up after a slowdown earlier this year, with industrial profit margins at a seven-year high of 7 percent.

At the same time, it is the US who should struggle to find alternative suppliers.

What’s more, mounting damage to the US corporate supply-chain will soon cut into Wall Street profit margins and trigger a correction in US equity markets, according to The Telegraph.