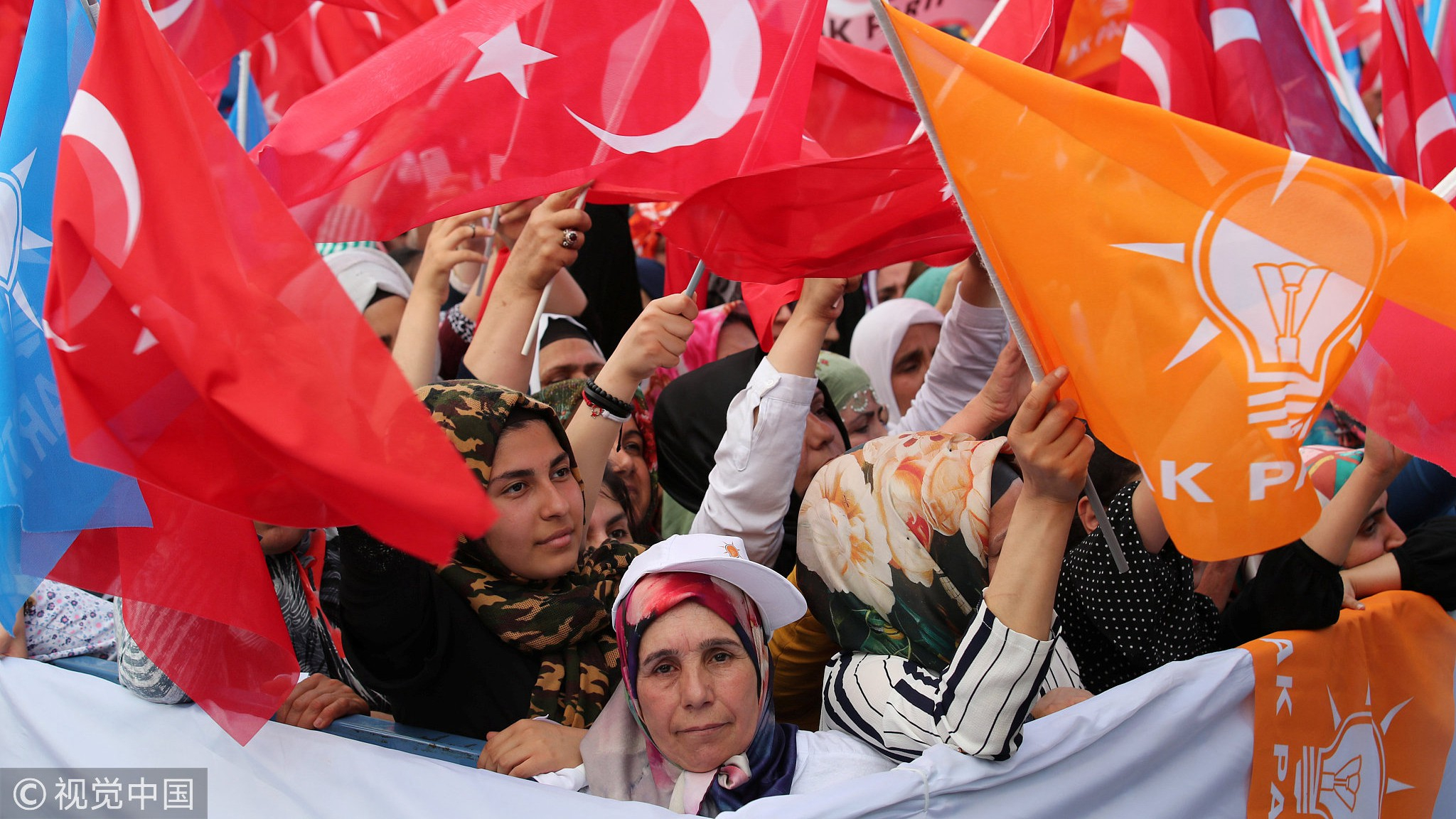 Turkey’s most important elections, parliament and presidential elections, will be held in three weeks on June 24. More than 60 million Turkish people both at home and abroad will vote for the state’s executive president and for the 600-seat national parliament. With the intensified pre-election campaigns and public rallies, different political parties are competing with each other for more votes, and the upcoming elections might significantly influence the future of the Turkish political arena.

The upcoming elections will be the first parliament election and presidential election since the controversial Turkish constitution referendum last year. There are several major political blocs in the upcoming elections, one is the coalition formed by the ruling party, Justice and Development Party (AKP), and its ally, the right-wing political party, Nationalist Movement Party (MHP). AKP and MHP form the “The People’s Alliance” with the motto of “Strong Government, Strong Parliament” in reference to the decades-long parliament-prime minister system replaced by the presidential system under the new ratified constitution. 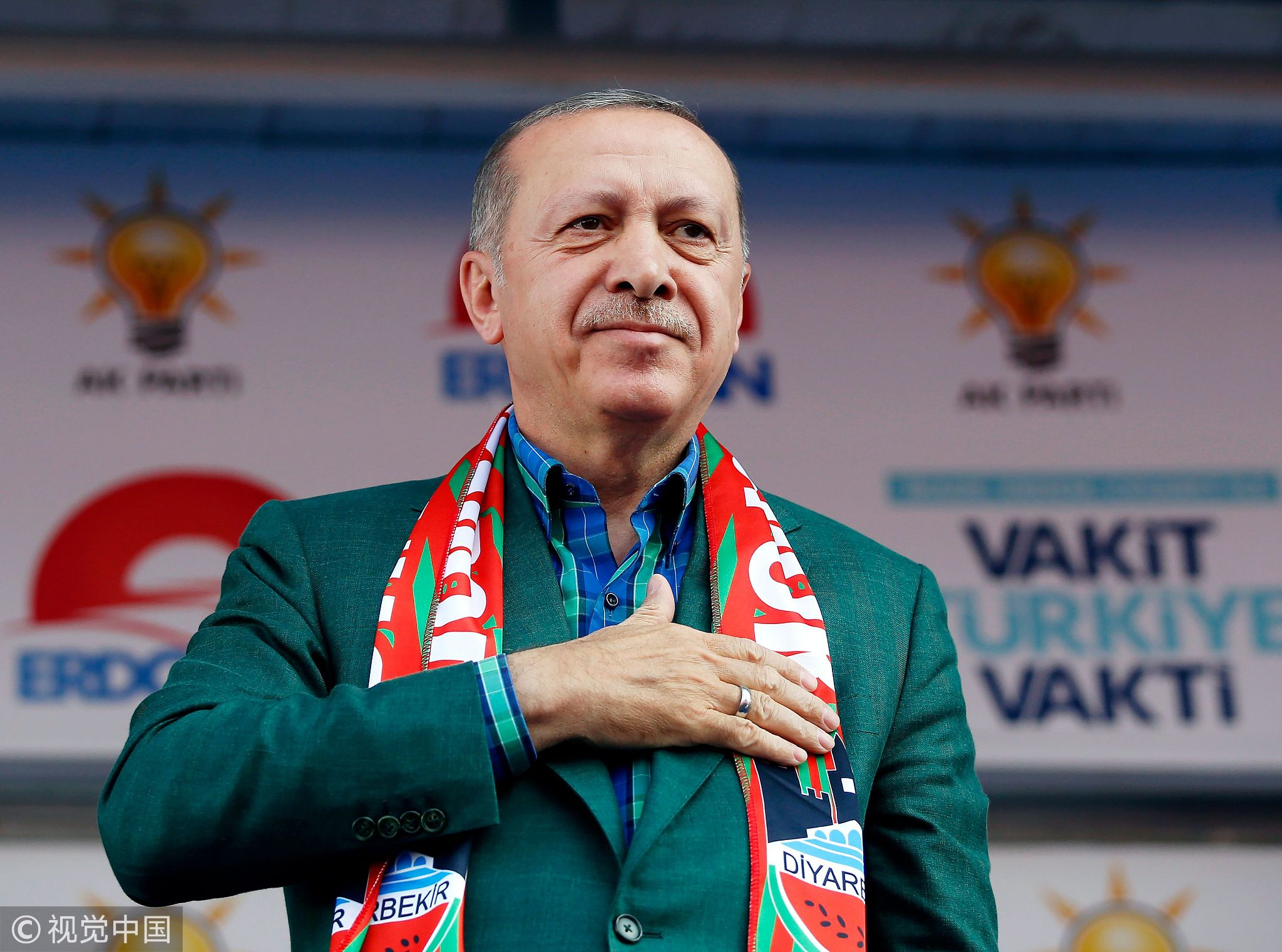 Meanwhile, the secular Republican People’s Party (CHP), together with two small parties, the Good Party and Felicity Party, form the “National Alliance” with the intention of challenging the dominating AKP in the upcoming elections. The “National Alliance” underlines that their priority will be the re-installation of the parliamentary system by strengthening it through democracy, rule of law, and human rights, which are the opposite to the motto of “the People’s Alliance”.

Another important political bloc is the left-wing People’s Democratic Party (HDP), which is perceived by the AKP government as the political ally of the “terrorist group”, Turkish Kurdish Workers’ Party (PKK). The major voters for HDP are the local Kurds in Turkey, especially those who live in the traditional Kurds-majority area of Southern Turkey. The HDP is confident that it will surpass the 10 per cent threshold despite all sorts of difficulties. It is also believed that a sizeable bonus of votes will be transferred from the CHP to the HDP so the latter can enter parliament to avoid the People’s Alliance majority. 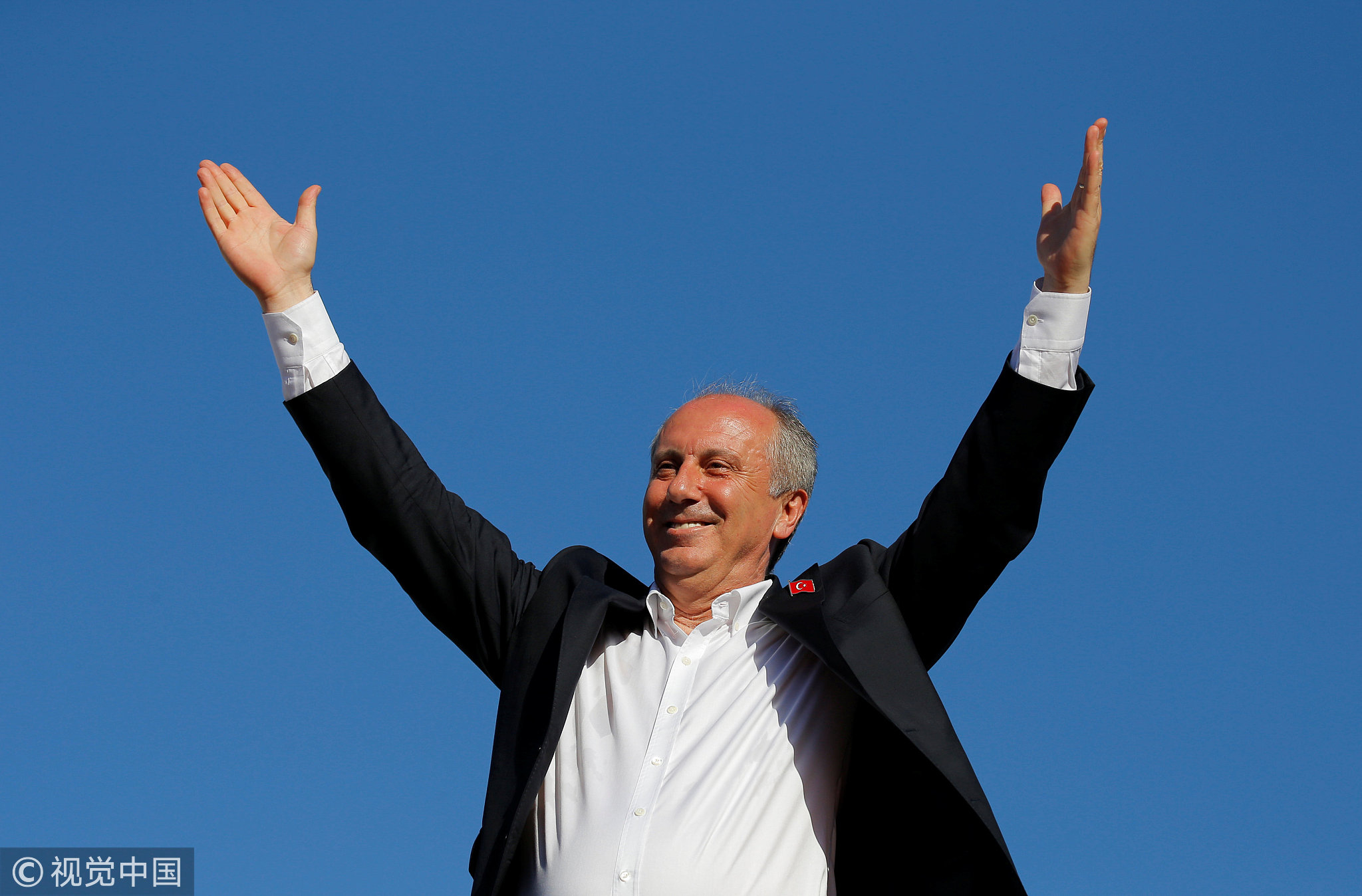 The other important difference lies upon the Kurdish issue inside Turkey. Since 2015 when allied with the nationalist-rightwing MHP, the AKP government has adopted tough policy to repress the “terrorists” in Kurdish area of Southern Turkey. Different to AKP’s hardline policy, HDP stresses the need to remove the obstacles of learning the Kurdish language and evaluate the education system of Kurdish tradition. CHP, although not expressing clearly over the Kurdish issue, lays the emphasis on the “equal citizenship” and obeying the European Charter of Local Self-Government, which was adopted under the auspices of the Congress of the Council of Europe. With the aim of re-starting the process to accede to the European Union, should CHP win the upcoming elections, Turkish government may entrust more political and social autonomy to Kurds in Turkey.

With three weeks left until the elections, the whole world will witness a historic moment that will either transform Turkey into a big government with more authoritative power, or back into the parliament-prime minster system that had been functioning in Turkey during the past decade.