OPINIONS The US chose trade war, lost the world

The US chose trade war, lost the world 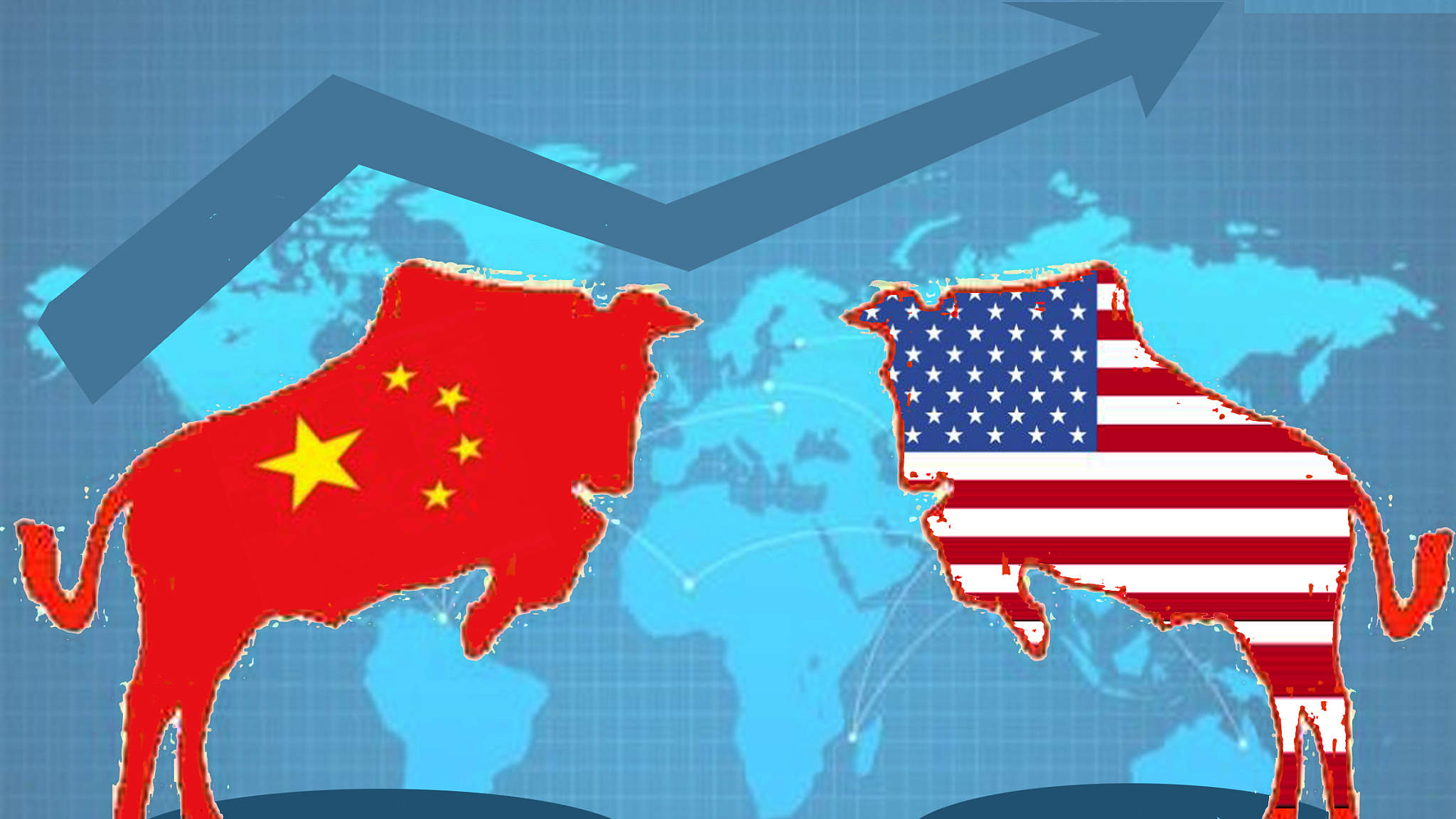 Abandoning the consensus between China and the United States reached last month, the Trump administration announced that it would impose tariffs on 50 billion US dollars of Chinese goods on June 15. China is not the only country suffering from this kind of trade protectionism triggered by the US, and a trade war has been rekindled again.

This kind of unjust behavior of beggar-thy-neighbor is supposed to have met with boycotts by the entire world. Multinational experts strongly criticized the United States for this erratic and untrustworthy move.

Fabio Palenti, an assistant professor at the International Research Institute of Lorenzo de' Medici in Italy, said that this is not the first time the United States has made a commitment, reached an agreement and then abruptly deserted itself. "This incident tells us how unreliable and how the United States is ignoring its international responsibilities on the world stage."

The famous German economist Holger Schmieding believes that the act of the United States levying protectionist tariffs is a violation of the rules of the world trade and will destroy the trust of countries in trade rules and cause damage to all countries. As for the US economy itself, the domestic economy may have partially benefited from the increase in tariff revenue in the short term, but in the long run, tariffs can only be passed on to US domestic consumers.

Considering the overall picture of Sino-US economic and trade relations and the spillover effect of the trade war, China has always kept restraint.

However, the US side has been arbitrarily making trouble and has been pressing harder and harder, which makes us fully aware that the best way to deal with militants is to fight back hard and stop the war. Only by slamming the trade war rioters can they stop their unreasonable behavior.

Amado Selva, a professor of international relations at the University of Brasilia, said that in this trade dispute between the two countries, China has always maintained its attitude of restraint and is in stark contrast to the US practice.

In his opinion, the US unilaterally provoked trade disputes with China and violated the multilateral spirit of the World Trade Organization. It is a manifestation of non-compliance with international trade rules and standard practice of trade protectionism. "The United States has repeatedly pressured China on tariff issues, and it has opened an extremely bad precedent in the world."

After the United States released the list, China announced the counter-action list within six hours. Compared with the round of matches in early April, China is faster, stronger, and more accurate in counteracting speed, strength, and goals.

As the behavior of the US violated the WTO regulations and the provisions of the Chinese Foreign Trade Law, it severely damaged the upstream and downstream interests of China's relevant enterprises and industrial chain.

The counterattack of China is an inevitable choice for safeguarding the interests of the country and the people. It is also a fierce response to the capricious US government.

To rationalize the unreasonable trade war, the United States sought a bunch of reasons, such as the United States has always been subjected to "unfair" treatment and China's theft of intellectual property rights and mandatory technology transfer.

The intention behind the United States is obvious: develop itself and contain others. It is by no means a wise move to solve the problem if one finds a scapegoat on his own, or to use whatever means to achieve his goals.

The US ignited a trade war, not just with China. Once faced with real interests, former allies and partners may become competitors at any time.

From the withdrawal of the Paris Agreement and Iran’s nuclear agreement, the announcement of taxes on steel and aluminum products from EU countries, Canada, and Mexico, to the refusal to recognize the G7 summit joint communique, the only logic of the United States is to meet the “US priority” strategy. As long as it is conducive to the US hegemony in the world, it can be turned against anyone.

However, the United States should keep in mind that the state-to-state contacts are different from doing business with companies. It is not a one-time sale. If the United States uses its business methods to deal with other countries, it will eventually be isolated, lose its faith in people, and lose the world. Is it worth it?