OPINIONS There should be no adversaries in space exploration

There should be no adversaries in space exploration 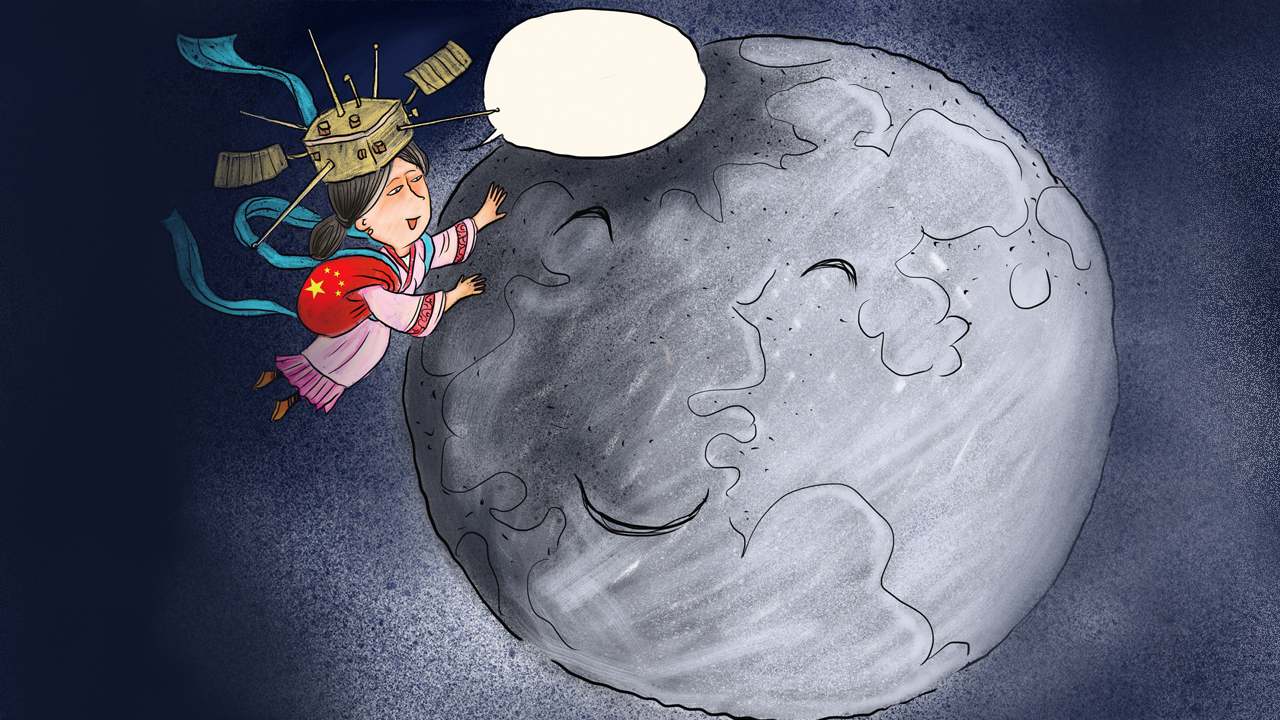 Editor's note: The article is based on an interview with Xu Yansong, the director of International Cooperation at China National Space Administration. The article reflects the author's opinion, and not necessarily the views of CGTN.

After some anxious waiting, it was finally confirmed that the Chang'e-4 lunar probe successfully landed on the far side of the moon at 10:26 a.m. Beijing time (02:26 GMT) on January 3, marking a groundbreaking moment in lunar exploration.

As the moon rotates at the same rate that it orbits the Earth, the “dark side” is never visible from Earth and no human or robot had ever ventured to this place.

This successful mission was also praised by international media as “a milestone” and “a giant leap for human space exploration.” NASA administrator Jim Brindestine also greeted the landing as an “impressive accomplishment.” 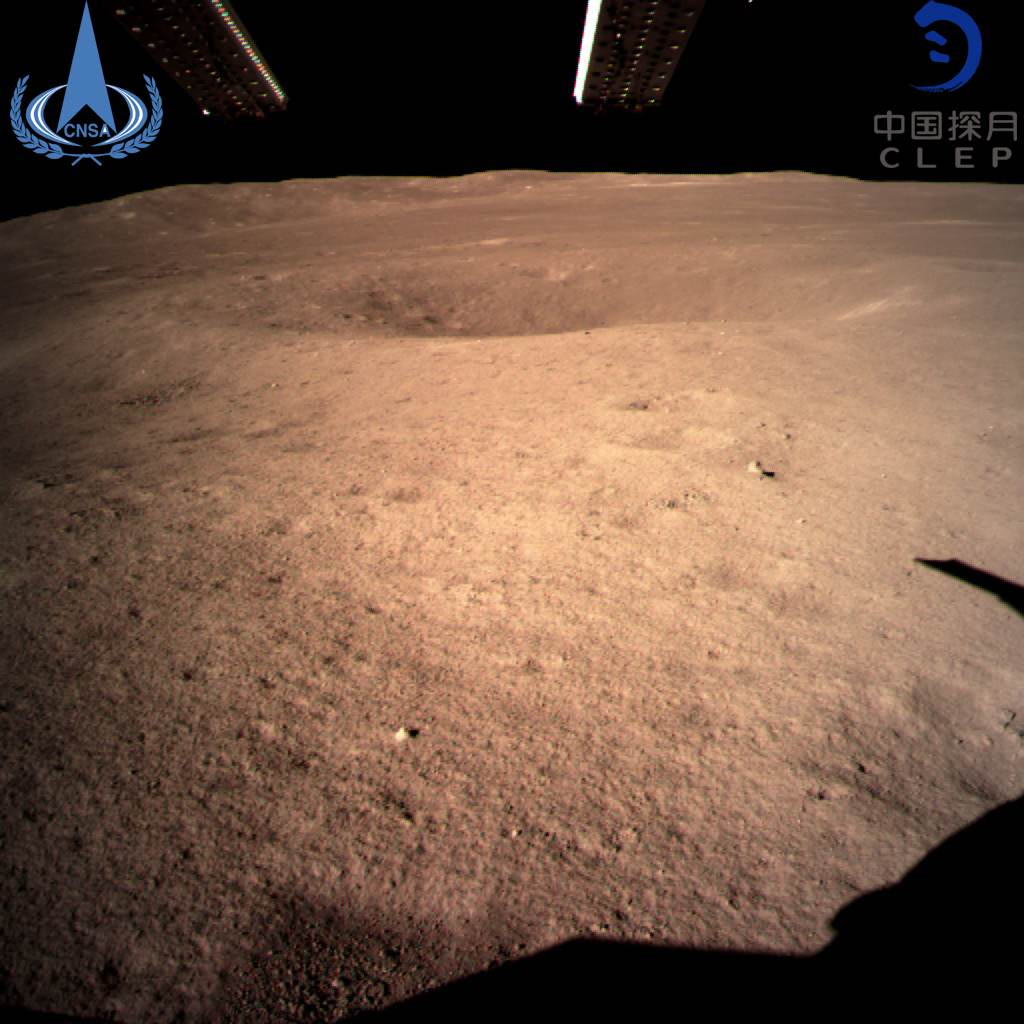 But celebrations come with suspicion. Is China aiming to lead in the "space race"? Is China's breakthrough in space exploration driven by a desire for "military dominance of space"? These worries are unnecessary if one takes a brief look at the history of China's space science development. As a latecomer in space technology, China knows better than anyone the value of both self-dependence and cooperation.

In the early 1980s, China started researching transmission-type remote sensing satellites for real-time satellite imaging. The U.S. and Europe had mastered this technology, but neither wanted to cooperate with China. It then found another developing country as its partner: Brazil.

The agreement to establish the joint research and production of the China-Brazil Earth Resources Satellites (CBERS) was signed in 1988.

It was believed that cooperation could benefit both countries and maximize their advantages. Scientists from both countries overcame the challenges of long distance and language barriers, and the first satellite, CBERS-1 was successfully launched in 1999, making it the first satellite to be jointly developed by China and another country. The data obtained by the satellites are provided to third world countries for free and it has provided remote sensing data for disaster monitoring on many occasions.

Even the success of the Chang'e-4, as Xu Yansong, the director of International Cooperation at China National Space Administration notes, has in it, the gene of international cooperation.

"We have wide participation from the international community. The dosimeter is from Germany; the neutron detector is from Sweden and a number of other instruments are from Saudi Arabia as well as the Netherlands. We have support from the European Space Agency and we are also cooperating with NASA on using the lunar reconnaissance orbiter from NASA to observe changes in the landing process. So we've been closely cooperating with the international community, and certainly looking forward to very fruitful scientific returns."

Zhang Kejian, vice minister of Industry and Information Technology of China has already announced that the Chang'e-6, China's second sample return lunar mission, will "provide 10kg of payloads on the orbiter and lander for international partners." And China had also invited all members of the United Nations to jointly utilize the future China Space Station.

China understands that international cooperation and exchanges are essential for space exploration. The frequency of satellites, the allocation of orbital resources and formulation of outer space traffic rules need to be consulted by participating countries. A zero-sum mindset would not work on Earth, nor will it work in space.

New scientific breakthroughs in any field should be celebrated with high respect, as scientists are breaking the limits of human knowledge. It takes extremely hard work and in-depth cooperation between different countries, especially when exploring space, which is full of mysteries and challenges. When it comes to space exploration, the subject concerns the well-being of all humans, and shouldn't be evaluated from a nationalistic perspective.

The reason why the whole world is excited about the landing of Chang'e-4 is that they share the same thirst for knowing the unknown and exploring the uncharted.  To keep unraveling the mystery of the universe, it is closer cooperation rather than adversaries that the planet needs.