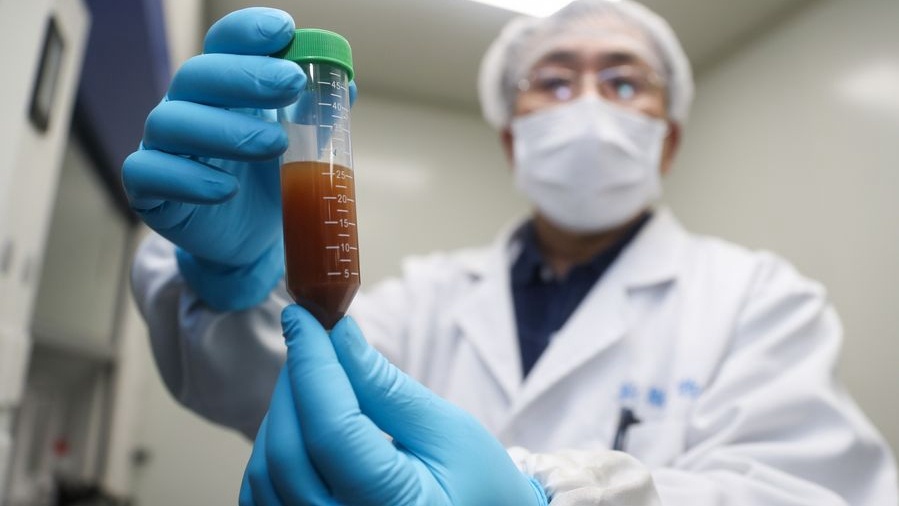 On Wednesday, US Secretary Mike Pompeo, as well as the FBI, accused unspecified Chinese hackers of attempting to steal American research and data related to COVID-19 and a potential vaccine. In a published statement, Pompeo set out that: "The United States condemns attempts by cyber actors and non-traditional collectors affiliated with the People's Republic of China to steal US intellectual property and data related to COVID-19 research. The United States calls on the PRC to cease this malicious activity". He then proceeded to accuse China of "counterproductive actions" throughout the pandemic and "spreading disinformation."

The irony here is lost on Pompeo. Quite literally, the US government has now moved from pushing one falsified theory to another. After the Secretary of States' efforts to push a claim that COVID -19 originated in a lab ended in failure, he has quietly discarded this and is now pressing a new allegation, that China instead is trying to steal a potential vaccine. On this background, his claims obviously lack credibility. But in addition, they are also logically flawed to the fact that China is already ahead of the United States in COVID -19 research and in the development of a vaccine on the sheer aspect of the pandemic timeline. This is just another attempt to bash China.

The claim that China "steals" American intellectual property has become a mainstream claim in the US discourse, which is never given any scrutiny or examination, it is just accepted as a fact. Whilst it is unwise to say that industrial espionage does not happen, nevertheless in reality such claims are greatly exaggerated, with America in fact holding a trade surplus in the legitimate export of intellectual property to China, which companies pay for.

As the Office of the United States Trade Representative website sets out, "US exports of services to China were an estimated 58.9 billion US dollars in 2018, 2.2 percent (1.3 billion US dollars) more than 2017, and 272 percent greater than 2008 levels. It was up roughly 997 percent from 2001 (pre-WTO accession). Leading services exports from the US to China were in the travel, intellectual property (trademark, computer software), and transport".

Instead, the claim that "China steals" is an exaggerated foreign policy talking point which plays on longstanding cultural racism that Chinese are inherently dishonest and have shady business practices, with identical claims having stemmed as far back to the 19th century.

In addition, such allegations are used in a cynical way to discredit China's own scientific innovations and argue that the country's growth is illegitimate. For example, US Defense Secretary Mark Asper told the Munich Security Conference earlier this year that all of China's growth had been established through cheating, exploitation and theft.

Given this, it is not surprising that US officials are now also moving to discredit China's research on the COVID -19 vaccine with this very well set line. However, China is already ahead of the US in vaccine development, with several companies having moved to stage two trials. Having also suffered from the virus since an earlier period, why would they need data from the United States? China's research is ahead as a simple product of the timeline itself, than any sort of foul play. Also, given that several Chinese and US institutions are collaborating on virus research together, why would espionage be necessary?

The answer is because none of it is true and Washington is playing cynical politics yet again. With the laboratory theory having fallen flat and gained no traction amongst allies, Pompeo having been forced to retract it, American officials are literally just throwing out as many ways to blame and smear China as possible in the pursuit of the election and it is extremely transparent. It's as if the White House just wants to throw as many things as possible at China until something sticks. The timing of these allegations illustrates that their motivations are very clear and that their substance is minimal.

China's vaccine research is already ahead of the United States for obvious reasons, therefore the logical need to "steal" does not add up. One wonders at this rate what next week's theory or accusation will be. Either way, one can be ensured Pompeo will do everything except live up to his role as America's top diplomat.