OPINIONS Threat of real inflation high in the US

Threat of real inflation high in the US 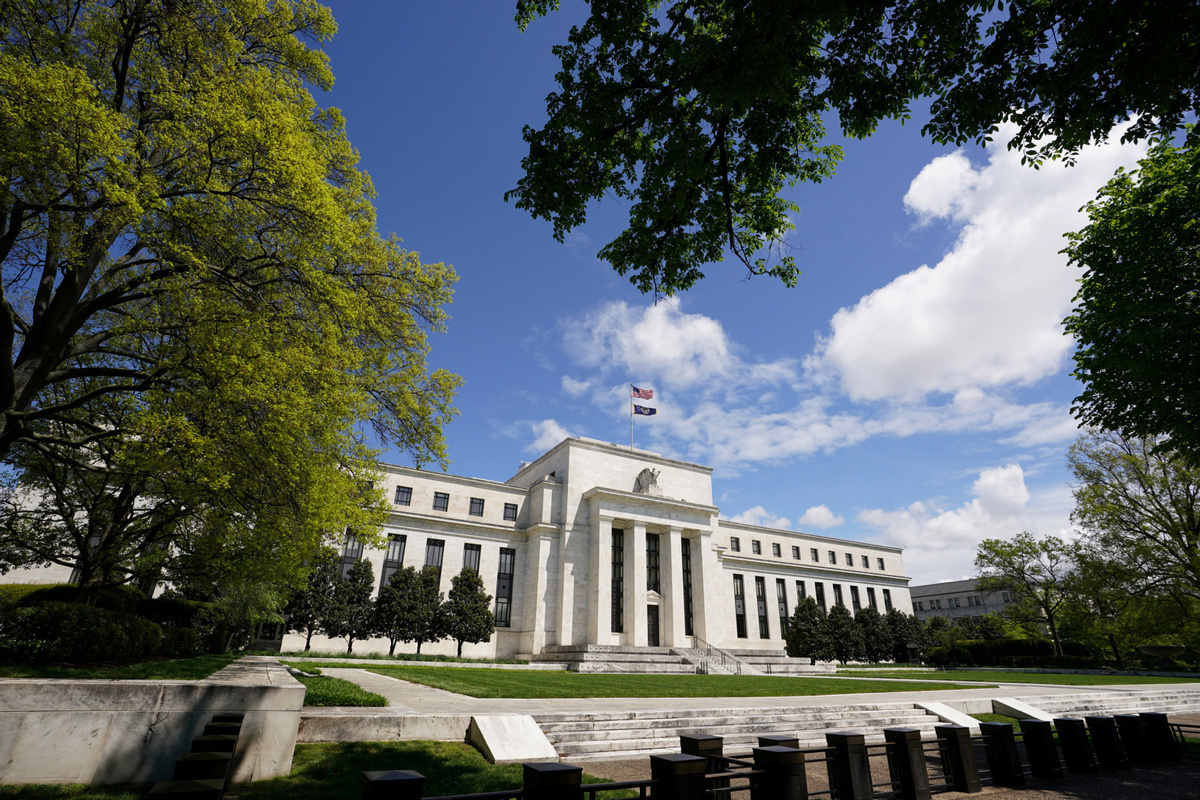 United States Department of Labor data released last week indicated that the consumer price index in the US surged 5 percent year-on-year in May after seasonal adjustment. That is not only higher than the 4.7 percent growth projected by the market, and the 4.2 percent year-on-year increase seen the month before, but also the largest monthly CPI increase since the 5.3 percent rise in August 2008.

Just last month the CPI had increased 0.6 percent from the month before, demonstrating that inflation pressure is quickly building up in the US. After deducting the prices of food and energy, the core CPI increase in May from April was 0.7 percent, and the year-on-year growth 3.8 percent, the largest margin of increase since June 1992.

Despite that, presumably, the Federal Reserve will not adjust its limitless quantitative policy, because the CPI increase is from a low base of May last year when the COVID-19 pandemic started seriously affecting the US economy, which is a reflection of the improvement in the economy.

It still remains to be seen whether the price rise will continue. Important boosters behind this wave of CPI surge are mainly the rise in prices of used cars because of the relatively low supply of new cars and a release in people's consumption drive that had been depressed for long.

If the nationwide inoculation program goes on as planned, the world's largest economy will achieve herd immunity in the foreseeable future, helping new cars supply to recover soon. People's depressed spending spree will also ebb gradually. Such a fast rise in commodity prices in the US will, thus, not be sustainable in the long run.

Of course, if the Federal Reserve continues with its limitless quantitative easing policy, and the Joe Biden administration's stimulus measures are also maintained, as spurred by the appeals of some stakeholders, once the labor force is thoroughly absorbed into the employment market, the threat of a wave of real inflation will loom large.