OPINIONS Throwing mud at China will not resolve trade problems

Throwing mud at China will not resolve trade problems

BEIJING, June 24 (Xinhua) -- Ahead of a meeting between Chinese and US leaders at the G20 summit in Osaka in Japan, some US officials have taken the wrong attitude by hyping up the "China threat," an unhelpful move to resolving trade issues. 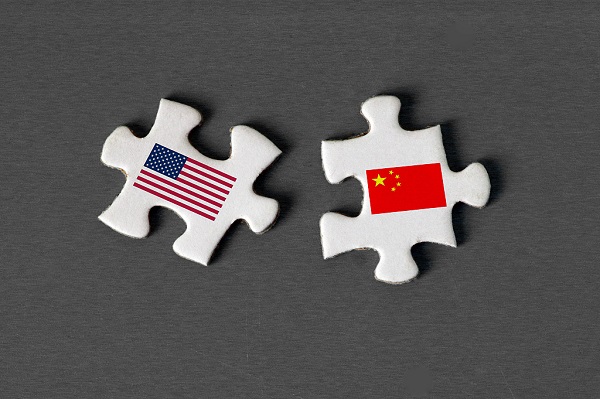 In an interview with Fox Business, White House trade adviser Peter Navarro once again brought up unjustified blame on China for "forcing technology transfers" and "hacking our computers."

Navarro also said "the theft of intellectual property and trade secrets" is the central reason the United States has taken an aggressive stance against the trade imbalance with China.

It is not a new trick for some US officials to defame China with groundless accusations. By sticking to a zero-sum mentality, they overlook China's great achievements in strengthening intellectual property rights (IPR) protection.

China has set up an IPR legal system conforming with international rules and suited to its national conditions. In 2018, China received more than 1.5 million applications for invention patents, ranking the first in the world for eight years straight.

In addition, the value of royalties paid by China to foreign rights-holders has risen significantly, nearly a quarter of which was paid to US rights-holders.

China's achievements in scientific and technological innovation are not something it stole. Instead, they were earned through self-reliance and hard work.

China has created a first-class intellectual property system, said Francis Gurry, the chief of the World Intellectual Property Organization in an interview with Xinhua last year, adding that behind China's success has been a carefully-planned strategy made by the Chinese leadership to place innovation at the heart of the economy.

Based on China's efforts and achievements, it is easy to see that the accusations from Navarro and other US officials are merely exaggeration aimed at demonizing China.

However, they should realize that it is not only unfair to disregard China's hard work in protecting the interests of foreign IPR holders, but also an absurd and dangerous move, which will not contribute to any equal dialogue between the two countries.