OPINIONS TikTok's US future will probably depend on election outcome

TikTok's US future will probably depend on election outcome US District Judge Carl Nicols, who had earlier issued a preliminary injunction against US President Donald Trump's Executive Order to ban the popular Chinese entertainment app TikTok, said on November 4 that he was "unsure" whether the company could demonstrate the "irreparable harm" needed for a new injunction. This comes less than a week after a different judge stopped the app's de-facto banning through the Commerce Department's attempt to prohibit technical transactions with the company.

As it stands, TikTok's US future is uncertain and will probably depend on the outcome of the election. The reason for this prediction is that the Trump Administration previously vowed to "vigorously defend" its attempts to ban it after last week's challenge was upheld. The issue is inherently political since no proof has ever been publicly presented to support the US government's claim that TikTok represents a threat to American national security. Thus far, it's just a whole lot of hullabaloo over nothing more than conspiracy theorizing.

Back when Trump first issued his Executive Order over the summer, it was widely interpreted that he intended to strong arm the company into selling to an American buyer. This has yet to happen although it's reportedly still being discussed by both sides. Should it occur, then it might set a disturbing precedent that could be followed by the US' partners elsewhere under American pressure whereby they too end up creating arbitrary legal difficulties intended to compel the company to sell its regional operations there as well. 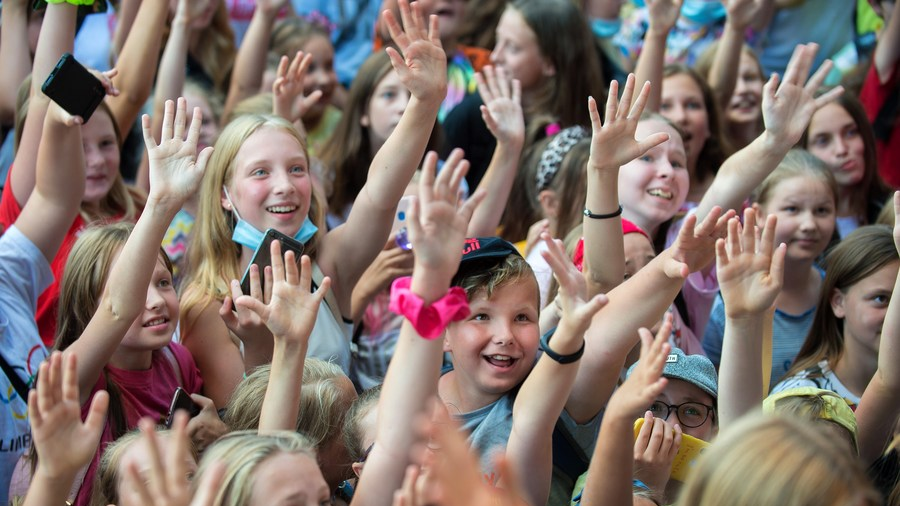 The larger trend at play is one of digital sovereignty where different jurisdictions across the world attempt to exercise more control over the digital traffic that occurs within and between their borders. This is an interesting concept in and of itself, but it's arguably being abused by the Trump Administration for political and economic reasons. The political ones were just touched upon, while the economic ones relate to pressuring a very profitable company into underselling its regional operations under duress on pain of being banned.

The publicly expressed and strongly implied reasons for the US' superficial exercise of digital sovereignty aren't sincere, though the fate of its decision remains uncertain, hence why the international community is so closely following this issue. If the courts successfully overrule the presidency by proving that the order to ban TikTok was unconstitutional, then it'll deal a heavy blow to the Trump Administration's anti-Chinese policies. It would also signal that other countries might face similar legal obstacles if they attempt to follow in his footsteps.

A victory, meanwhile, would likely catalyze the international chain reaction that was earlier described, though only in the scenario that Trump is officially declared the winner of this week's contested presidential election. If Democrat candidate Biden ends up beating him, however, then it's quite likely that his administration would stop challenging the lower courts' decisions, thus complying with their will and de-facto abandoning this aspect of his would-be predecessor's anti-Chinese policy.

What's most interesting about this issue when analyzed through the perspective of foreign policy, economic interests, and domestic developments, is how a popular entertainment app was unexpectedly catapulted to global attention for all the wrong reasons. TikTok is arguably innocent of the unsubstantiated charges leveled against it by the Trump Administration, but neither its owners nor its hundreds of millions of users (some of whom make their living off the app) could have ever predicted they'd become the center of such controversy.

This speaks to the increasing complexity of today's world where something as completely apolitical as an entertainment app could be exploited as the pretext by one of the world's most powerful countries to continue its campaign of hostility against another. As TikTok's US future hangs in the balance and will probably be determined by the outcome of the presidential election, its approximately 100 million users in the country are waiting with bated breath, hoping that they'll soon hear good news and can then record a video to celebrate.