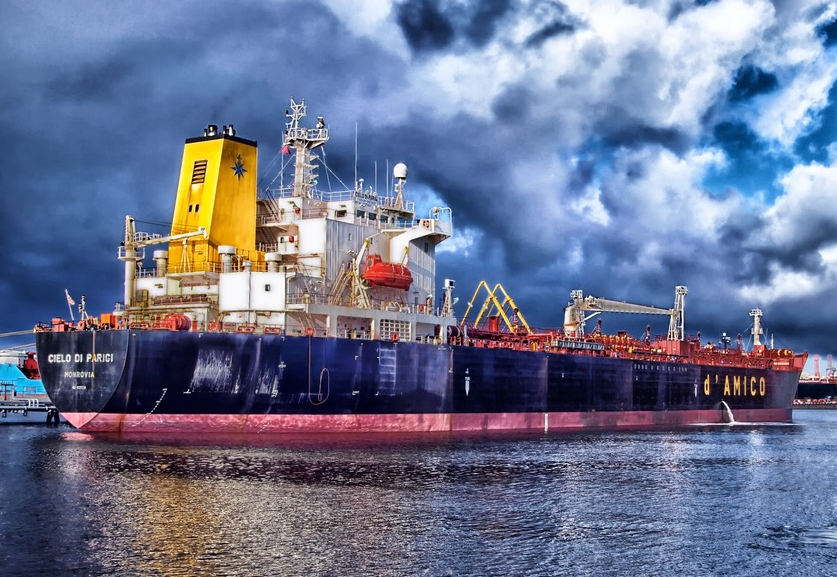 US Secretary of State Rex Tillerson said Thursday before embarking on his first multination trip to South America that China and Russia were assuming the roles of "new imperial powers" in Latin America. In a speech at his alma mater, the University of Texas in Austin, Tillerson warned Latin American countries not to rely on economic ties with China. He accused China of getting a foothold in Latin America with unfair trade and using economic statecraft to pull the region into its orbit. He said China is the largest trading partner of Chile, Argentina, Brazil and Peru and said strong institutions and accountable governments were needed to secure sovereignty against "potential predatory actors" in their region.Chinese people might be surprised to find out that their country is labeled a "new imperial power." The question is: What did China do in Latin America? China has no military bases in the region and has dispatched no troops to any of the Latin American countries. China is merely doing business with Latin America and all the trade ties are based on the countries' free will and for mutual benefit. China respects Latin America and the first principle in trade cooperation is win-win and reciprocity. However, the US has long seen Latin America as its backyard.Since 2018, Chinese President Xi Jinping has visited Latin America three times. Tillerson has been in office a year, but this is only his first trip to the region. Latin American countries are especially unsatisfied with the contempt the Trump administration holds against these countries with its immigration policies. US President Donald Trump began to set in motion his plan to build a wall along the US-Mexico border shortly after inauguration. Not so long ago he was discovered to have called some less-developed countries "shitholes," including Latin America's Haiti and El Salvador. Tillerson's speech may stem from the recent rhetoric in Washington calling China and Russia "competitors," which is viewed as a sign of a US strategic shift. By smearing China's and Russia's cooperation with Latin America, is the US launching a new Monroe Doctrine?The days of Monroe Doctrine are long gone. Latin American countries have consolidated their national sovereignty and are keen on developing their economies. Many countries have their own political and economic ambitions and don't want to be attached to the US or other major powers. They prefer all-round diplomacy. They especially loathe the political strings that come attached to foreign aid. Since the end of the Cold War, the US has neglected Latin America. Its investment in the region is declining. Tillerson disrespected Chinese investment in the region but his plan for what the US can do for these countries is full of empty words.  The Trump administration is dedicated to restoring the US manufacturing industry and urging investment to return to the country. In a tweet last year, Trump thanked Ford for scrapping a new plant in Mexico and creating 700 new jobs in the US. Today's US is dedicated to plundering profits around the globe. Any claims of being an "accountable government" or wanting to help Latin America develop its economy are highly suspect. Denying Latin America its active economic ties with China without helping the region develop reveals the US mind-set of seeing the region as its backyard and insurance for US prosperity. The implied message is that the US can exploit the region whenever it wants and however it wants, but when the US doesn't need Latin America, the region ought to sit idle. Tillerson's divisive speech was neither constructive to US-Latin America relations nor to Sino-US ties. It won't affect China's cooperation with Latin America. It is worth noting whether the speech heralds US attempts to destroy China-Latin America cooperation. Latin American countries will oppose any such plans.