According to the latest report by the Intergovernmental Panel on Climate Change, the world’s main scientific authority on global warming, keeping global temperatures from rising more than 1.5 degrees Celsius above pre-industrial levels is a feasible goal. 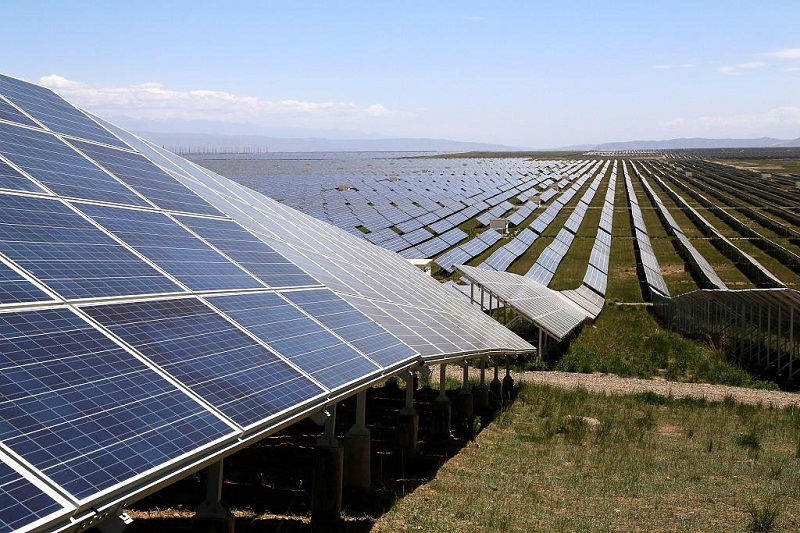 The IPCC’s stance represents a move in the direction of the kind of “radical realism” that many civil-society actors have long advocated.

The IPCC does not bet on geo-engineering proposals — for example, deep-ocean sequestration of massive amounts of atmospheric carbon dioxide, or “dimming the sun” by spraying the atmosphere with aerosols — to combat global warming. These largely theoretical solutions could have untold consequences for people and ecosystems, worsening not only the climate crisis, but also the other social and ecological crises we face.

Instead, the IPCC focuses on how we can avoid crossing the 1.5 degrees threshold in the first place. We must, it asserts, decarbonize the global economy immediately to ensure that global CO2 emissions decline by about 45 percent by 2030 and reach net zero by 2050.

Achieving this will require not just transforming economic activity, but also confronting destructive power dynamics and social inequalities. “Radical Realism for Climate Justice,” a new anthology published by the Heinrich Böll Foundation, sets out strategies developed by international civil society and social movements to bring about such change.

In line with the IPCC’s core message, we urgently need a politically managed decline in fossil-fuel production. This means putting a brake on oil, coal, and gas production and exploration.

In building up the renewable-energy sector, we should avoid replicating systems that have driven inequality and entrenched damaging power dynamics in the fossil-fuel sector and other industries.

This means replacing the market-based, investor-focused approach to energy production with one that treats energy as a public good, while engineering a shift toward social ownership and management of energy supplies.

Rooted in energy sovereignty and self-determination, this approach would spur faster decarbonization, including by weakening vested interests’ power to resist change. It would also facilitate the restructuring of energy systems to serve social and ecological needs.

Another system-level transformation that would facilitate major emissions reductions would be the creation of a zero-waste circular economy, whereby everything we produce and consume returns safely to nature or is recycled and reused. Consider textiles production, which in 2015 generated greenhouse-gas emissions totaling 1.2 billion tons of CO2-equivalents.

These massive emissions — more than the combined total for all international flights and maritime shipping — reflect a “fast fashion” culture that produces garments as cheaply as possible, with the expectation of constant turnover in people’s wardrobes. If each garment were replaced half as often, the industry’s total greenhouse-gas emissions would plummet by 44 percent. 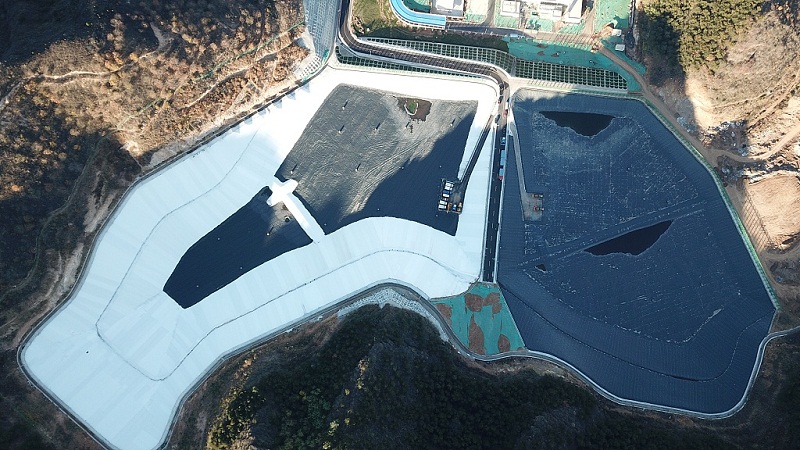 A zero-waste circular economy for textiles would include not just more use of the clothes that are produced, but also improved recycling and repurposing of materials, to avoid emissions-producing waste-disposal processes like incineration.

Important steps should also be taken regarding land use (encompassing agriculture and zoning changes). As the international peasant’s movement La Via Campesina shows, the industrial food system’s emissions — including those from production, fertilizers, transport, processing, packaging, cooling, and food waste, and from deforestation associated with the expansion of industrial agriculture — account for 44-57 percent of the global total.

A peasant agro-ecological production system based on food sovereignty, small-scale farming, and agro-ecology could, La Via Campesina argues, halve carbon emissions from agriculture within a few decades.

There is also a need to restore natural ecosystems that have been destroyed. Forests and peatlands, in particular, can sequester several hundred gigatons of CO2 from the atmosphere.

Limiting global temperatures to 1.5 degrees above pre-industrial levels is our best hope of containing the effects of a climate crisis born of historical injustices and deep-rooted inequities. The only way to succeed will be to undertake a shift to a new socioeconomic system.

This means abandoning the single-minded obsession with GDP growth — which has facilitated the proliferation of wasteful production and consumption patterns and fueled economic and social inequality and injustice — in favor of a public-goods approach that serves genuinely to make people’s lives better.

Demanding such a transformation is not “naive” or “politically unfeasible.” It is radically realistic. In fact, it is the only way we can achieve social justice while protecting our environment from devastating climate change.

Barbara Unmüßig is President of the Heinrich Böll Foundation.