OPINIONS Time for China and France to take a leading role?

Time for China and France to take a leading role? 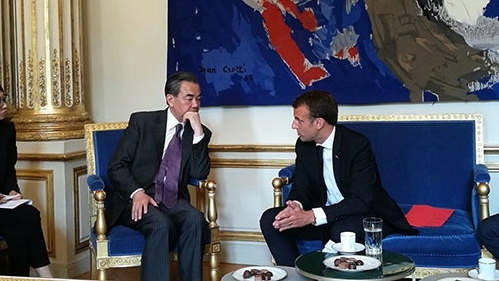 "The partnership between China and France should play a leading role in the current complicated international situation," said French President Macron, when he met with Chinese Foreign Minister Wang Yi on Wednesday.

What exactly is the complicated international situation he is referring to, and how come it is "China and France" that should play a leading role? Cui Hongjian, director of the Department of European Studies at the China Institute of International Studies shares his observations with CGTN.

Cui Hongjian points out the significance of timing of Wang Yi's visit: not only is the trade tension between China and the US high, but the US is also having trade disputes with European countries as well. Europe has given its best efforts to get the US to stay in an Iran deal but has failed; also in a wave of objection, the US has decided to move its embassy to Jerusalem, which has effectively opened Pandora's Box in the Middle East.

Trump has made it pretty clear that he is not interested in free trade and multilateralism, but only what he thinks would be best for America, and prolonging his presidential term.

"It is a very important time for China, France and other countries to safeguard the multilateral system," says Cui. 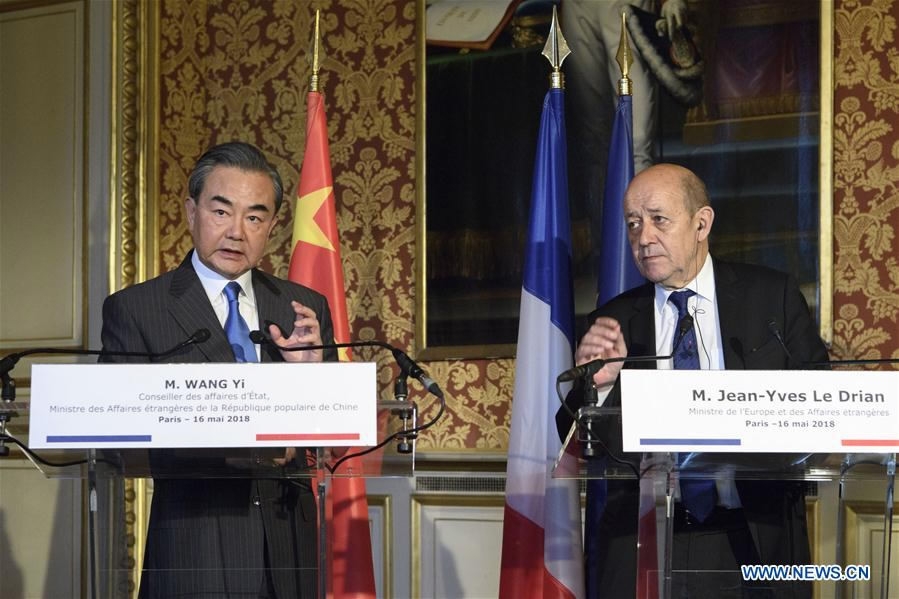 As he explains, the partnership between China and France has already laid a solid foundation. France was the first Western country to establish diplomatic ties with China; and China has showed its respect to France's independent foreign policy.

After Macron was inaugurated as the French President, he has shown great enthusiasm in mediating between different country leaders, including the US, Russia and China. With Brexit and Merkel's government crisis, the young and optimistic Macron seems to have taken the role as the representative of the European Union.

This role belonged to Merkel in the past, but her low-key and straight-to-business style is clearly not in Trump's favor. In contrast, Trump did not hide his preference towards Macron during his visit in America last month. But still, that preference did not stop Trump pulling out of the Iran deal and threatening the stability in Europe. 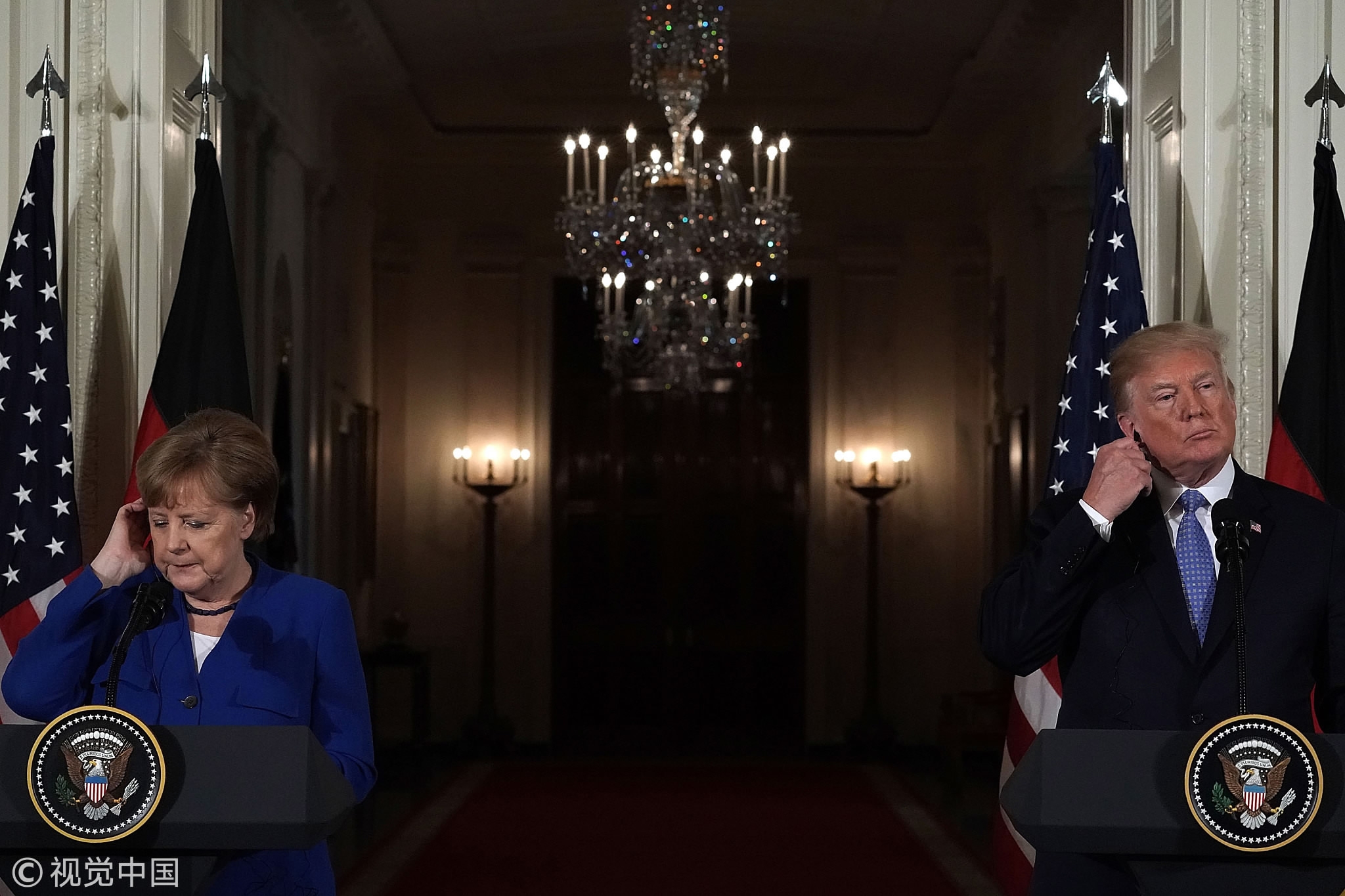 Perhaps Macron has realized that to achieve his ambition to revive Europe and France, he needs a partner that he can have fair talks with. Cui also thinks that at this stage, China and France should strengthen their economic cooperation to support their strategic partnership.

At a joint press conference with his French counterpart Jean-Yves Le Drian after their talks, Wang Yi said that China and France have agreed to make use of "three handles" to deepen cooperation between two countries: major cooperative projects including nuclear energy, aeronautics and space; China's further opening up; and the hosting of China-France Year of the Environment.

And if that is the case, it is indeed high time that China and France take the leading role on the global stage.