OPINIONS Time for China, India to cast off competition mentality

Time for China, India to cast off competition mentality 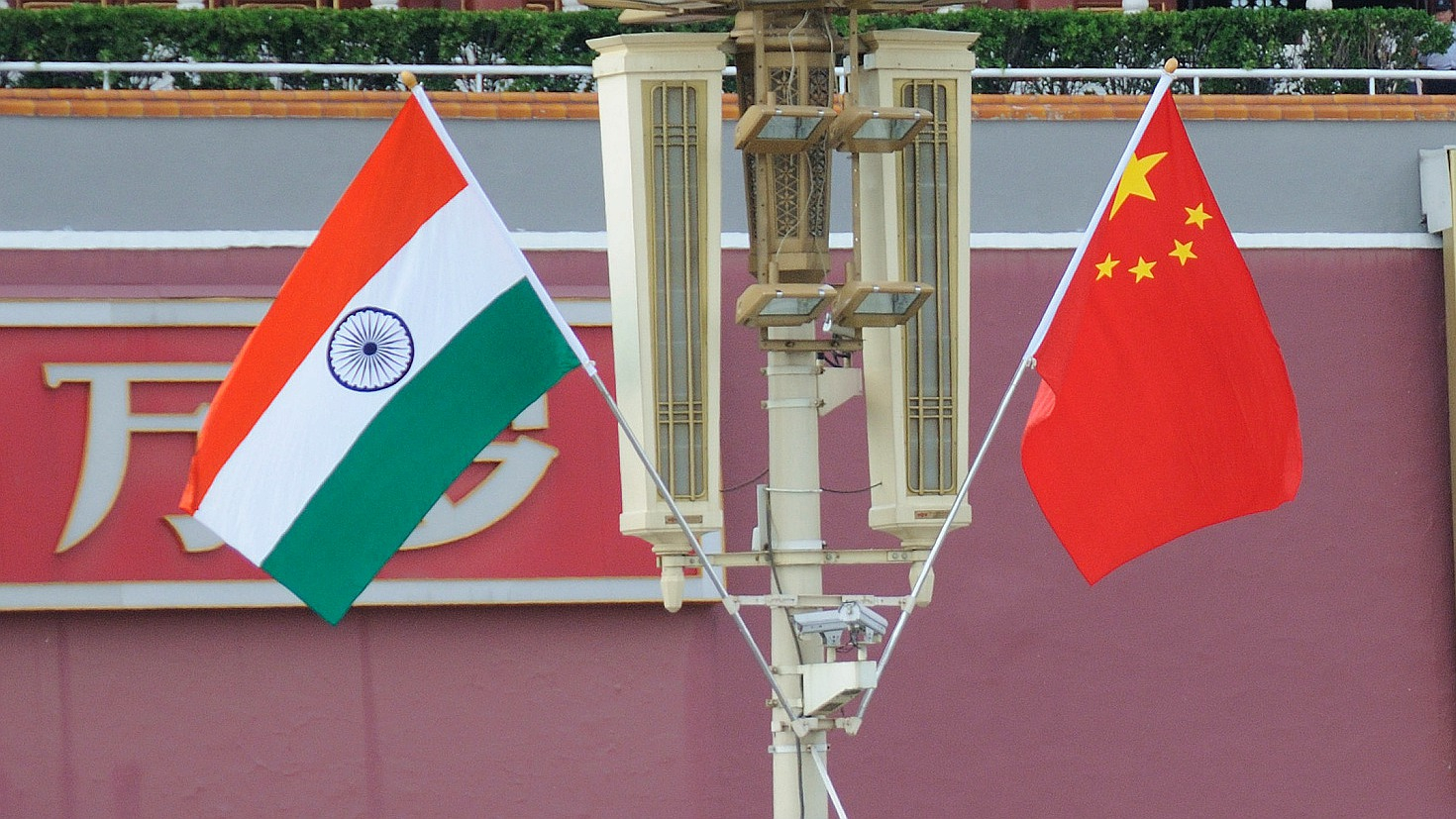 How China and India should accommodate each other has always been on the minds of Chinese and Indian strategists. As the metaphorical animals used to depict the two - dragon and elephant - fundamentally differ in temperament, people tend to believe that despite many similarities between two most populous countries in the world, they ought to compete more than cooperate.Such a mind-set is clearly elaborated in the words of Raghuram Rajan, former governor of the Reserve Bank of India. "India will become bigger than China eventually as China would slow down and India would continue to grow," he said at the World Economic Forum on Tuesday.While the economist emphasized the feature of competition between China and India, the bigger picture is that leaders of both countries have realized the need to push forward bilateral relations, and Indian Prime Minister Narendra Modi called on China and India to build a "great wall of trust and cooperation." There are a slew of issues that China and India do not see eye to eye, manifested by border disputes and trade asymmetry. As each country is vying to increase its presence on the world stage, the role of the United States is never off the minds of observers. Many feel India's stronger relationship with the US, or even Japan, can serve as part of its efforts to check China's influence. When China extends goodwill to India, the Indians believe it is China's rapprochement tactic as Beijing needs New Delhi strategically to counter a hegemonic Washington.But if both countries craft their national strategies based on such a mentality, they would bury themselves in an antagonistic sentiment. Converging challenges such as terrorism and climate change, plus their economic similarities, can outweigh their political differences and become incentives for bilateral cooperation and joint development.For instance, industrial complementarity offers enormous potential for bilateral cooperation and there is a lot of room for them to write a new page in the world economy.Given the fast economic growth China has been enjoying for years, some Chinese people have formed a superior mentality over India. But it is worth pointing out that the prospect of India is promising in many ways. For example, India's tech sector is very competitive. China should have a down-to-earth attitude when cooperating with India.Differences cannot be easily dispelled, but if China and India continue to view each other as rivals, their differences can never be addressed. Nonetheless, if they become partners, the huge potential they boast will spur growth not only for themselves, but also the region and beyond. It is imperative for the two to work delicately on their differences - pushing forward negotiations on border disputes and addressing the trade deficit - and produce the chemistry needed for further cooperation.