OPINIONS Time for justice, but what's next for Hong Kong?

Time for justice, but what's next for Hong Kong? 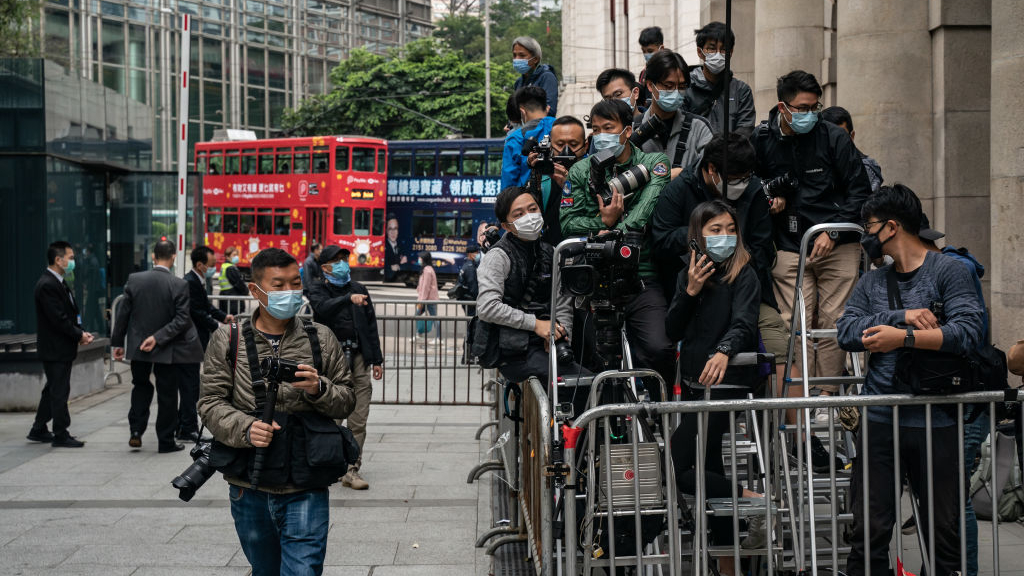 Members of the media wait for the arrival of Jimmy Lai, media tycoon and Apple Daily founder, ahead of a bail hearing at the Court of Final Appeal, in Hong Kong, China, February 9, 2021. (Photo: Getty)

On February 16, the trial begins of several Hong Kong rioters who assaulted police officers and tourists in protests on August 19. This trial marks a decisive moment where Hong Kong society is poised to take a step forward into a more prosperous phase of history. With the instability now pacified, and many of its criminal elements facing justice, it's important to think about how to rebuild a society plagued by the social chaos of 2019, and the COVID-19 pandemic of 2020. With social stability now coming under the government's control, inequality should be the next target.

Critics of the central government and the Hong Kong Special Administrative Region (HKSAR) government have long profited from rising inequality in the HKSAR. They have done this by being able to occupy both sides of the debate, effectively suggesting the government should and should not do more about the inequality problem.

On the one hand, the HKSAR government is criticized for not doing enough to address inequality issues. On the other, if the Chinese central government were to provide any kind of assistance or intervention in this regard, it would be criticized as a violation of "one country, two systems," compromising Hong Kong's "high degree of autonomy." If the HKSAR government takes any steps to implement a policy that has been successful in the Chinese mainland or to improve the economic situation by deepening links with the mainland, it is accused of the "Mainlandization" of Hong Kong. This stalemate has been used to allow social unrest to foment in Hong Kong, and to prevent the government from taking any significant steps to address it.

For their part, some Hong Kong residents will need to adopt a new mindset seeing Hong Kong's future as a set of possibilities they can be part of based on the idea of a community of common destiny. Development after all is a collaborative effort between citizens and the state. 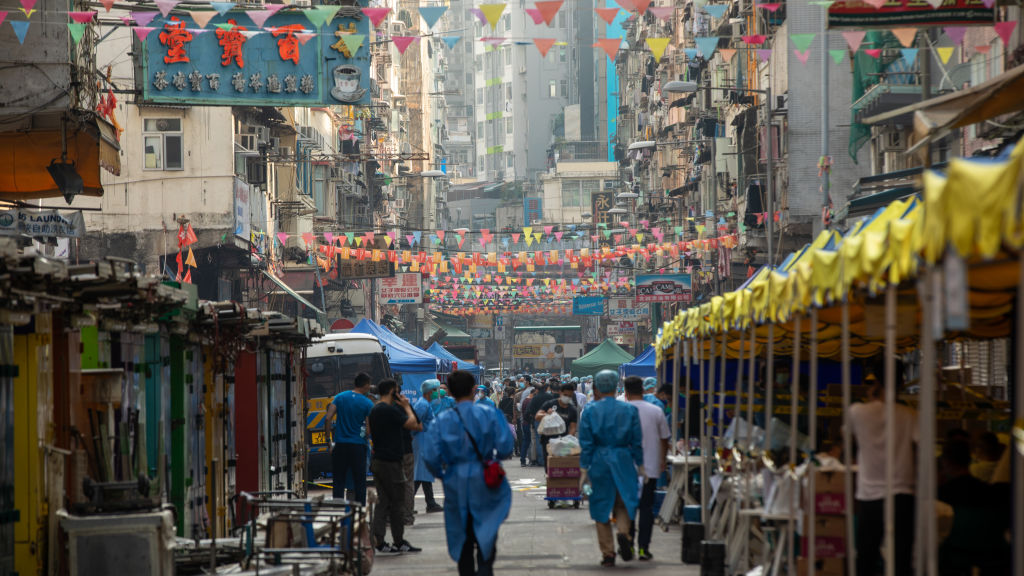 The government must equally play its role in improving residents' welfare, with this being a critical time for it to show leadership and act decisively. Historically, despite overwhelming budgetary resources being available to the HKSAR government, the government has been unable to tackle the vested interests of those who benefit from the current situation. This is primarily because of the political obstacles placed in their way by the pan-democrat factions through parliamentary obstruction and the protest movement and its self-destruction slogan.

Now, however, these would-be saboteurs have been cleared from the government's path. It is essential to bring to justice the extremely harmful elements involved in the violence of 2019, and to send a clear message that violence and challenges to China's sovereignty dressed in the garb of protest will not be tolerated.

One of the most significant reasons for this is that the 2019 protest movement did more to harm Hong Kong's poor than any event in recent memory, destroying public transport, public infrastructure and disrupting the livelihoods of those most vulnerable.

However, in order to heal from the divisions inspired by the 2019 protests, and successfully recover from the COVID-19 pandemic, it is essential that the government gives the economically disenfranchised sections of Hong Kong, and especially its young people, a significant stake in the orderly development of Hong Kong society.

There is a need for major policy reform in areas like taxation, housing and welfare. It is about time to end Hong Kong's neoliberal free-market colonial legacy.

The Chinese mainland has long demonstrated that successful economic development and investment can go hand in hand with improvements in people's livelihoods, a lesson Hong Kong people must find a way to learn.

To consolidate China's sovereignty in the Hong Kong SAR, it is now vital to deliver positive welfare outcomes to show Hong Kong residents that stability in Hong Kong guarantees residents' prosperity. In the long term, except for a handful of diehard radicals for whom the National Security Legislation exists to address, very few people in Hong Kong will argue against rising living standards.