In late April, China’s Civil Aviation Administration sent a letter to 44 foreign air carriers, pointing out that their websites’ references to Taiwan violate Chinese laws and go against the one-China policy. The letter requested that these companies immediately revise their websites. 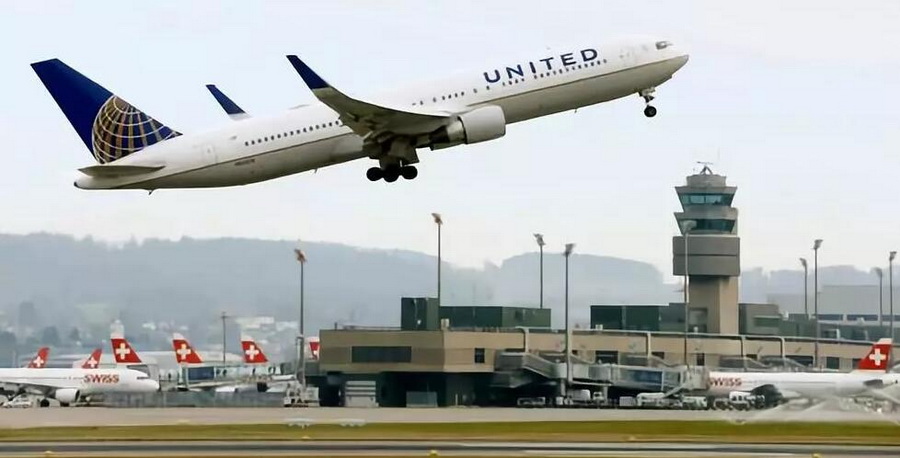 As of May 25, 18 of the 44 airlines have corrected their websites. Due to technical reasons, the remaining 26 have requested an extension until July 25. China’s Civil Aviation Administration approved their request.

There is a saying in Chinese that if you know you have made a mistake, correct it. For that, the above companies should be praised. 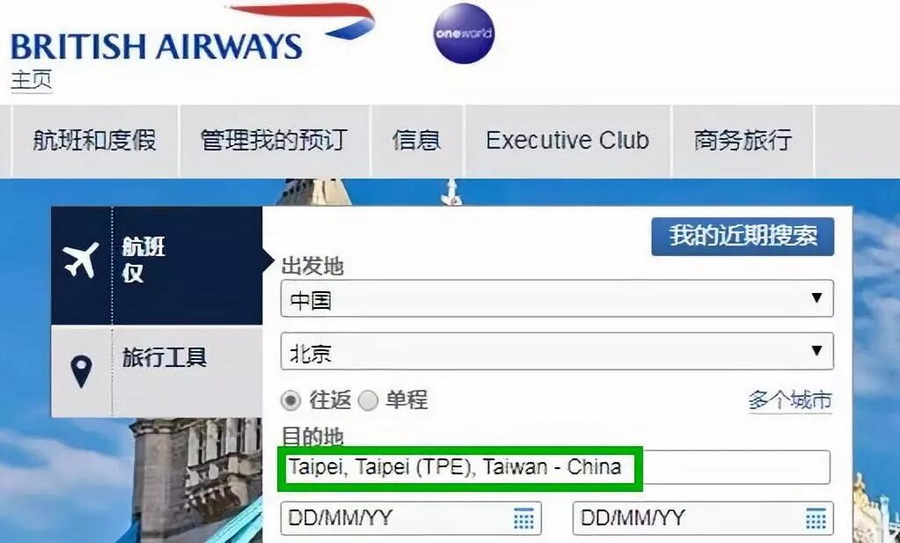 However, some airlines refuse to correct their mistakes. This list includes United Airlines, Delta Air Lines, American Airlines, Korean Air and Asiana Airlines, and Air India. They’re taking the Chinese people’s money with one hand, and slapping them in the face with the other.

Japan’s two biggest airlines, Japan Airlines and All Nippon Airways, recently announced that they have already changed “Taiwan” to “China Taiwan” on their websites.

However, a reporter discovered that these two airlines did not change their websites in Japanese and other languages.

Although Australia’s Qantas has yet to make relevant corrections, Qantas Chief Executive Officer Alan Joyce said in a statment that the company intends to fully comply with Beijing’s request by the deadline.

In response to a question at a regular press conference on June 19, Chinese Foreign Ministry spokesperson Geng Shuang said there is only one China in the world and Hong Kong, Macau, and Taiwan have always been parts of China. “This is an objective fact and common sense, as well as the general consensus of the international community,” Geng said.

As the Foreign Ministry noted at the press conference, companies operating in China must respect the sovereignty and territorial integrity of China, abide by Chinese laws, and respect the national feelings of the Chinese people. “This is the basic requirement for any foreign company doing business in China,” Geng said.

The article was translated and edited from a Chinese news report originally published on Xinhua's WeChat account.