OPINIONS Time to tear down walls of protectionism

Time to tear down walls of protectionism 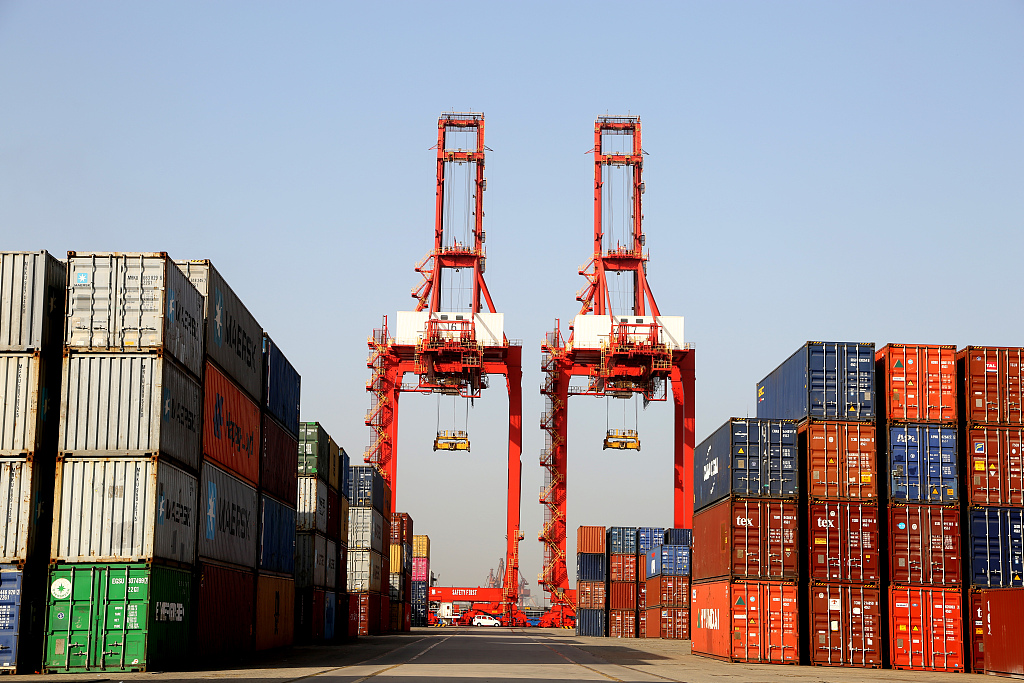 The 10-member Association of Southeast Asian Nations (ASEAN) and its six Asia-Pacific free trade partners, namely China, Japan, the Republic of Korea, India, Australia and New Zealand, said in a joint leaders' statement that 15 out of the 16 RCEP participating countries have concluded text-based negotiations and essentially all their market access issues. They will work together to resolve the remaining issues with an eye on signing a deal next year.

At the opening ceremony of the Second China International Import Expo (CIIE) on Tuesday, Chinese President Xi Jinping said he hopes the agreement will be signed and enter into force at an early date. China will be happy to conclude high-standard free trade agreements with more countries.

China stands firm against protectionism and unilateralism and believes the right solution to differences and frictions lies in consultation and cooperation. All problems could be settled in the spirit of equality, mutual understanding and accomodation.

China calls on world to safeguard the multilateral trading system, promote trade and investment liberalization and facilitation, and make economic globalization more open, inclusive, balanced and beneficial to all.

China has long been a staunch supporter and beneficiary of opening-up. As a fundamental national policy, opening-up over the past decades has helped turn the country into the world's second-largest economy and one of the hottest investment destinations.

At the first CIIE a year ago, China made a slew of opening-up pledges. Since then, it has made good on its commitments, dispelling doubts that the country fails to live up to its promise.

In the past year, China passed a landmark foreign investment law and a new regulation on optimizing business environment, shortened the negative list for foreign investment, and enhanced opening-up of the manufacturing and financial sectors.

China has shown sincerity and determination in pushing forward opening-up by loosening access to its huge market to foreign businesses.

Over the past five years, China has contributed to 22.7 percent of global imports growth. With a population of 1.4 billion and a middle class of over 400 million, the country has become an increasingly important driver of global economic growth.

At the opening ceremony of the Second CIIE, President Xi pledged to push forward higher-level opening-up with five measures, reassuring the whole world that the country is a staunch advocate of open economy and free trade.

Countries should join hands with each other to promote globalization and free trade, instead of building walls of protectionism. No country could prosper in isolation.