Today's Nationalism is Bad for Business

Scott Mather is Chief Investment Officer of US Core Strategies at PIMCO.

The system of international cooperation that emerged from the ashes of World War II is at risk. Multilateralism and the institutions that support it – including the World Trade Organization, the United Nations, and the European Union – are being called into question as more countries embrace inward-looking nationalism, leading in some cases to political instability and even conflict. So why aren’t business and finance leaders doing much more to combat these troubling trends? 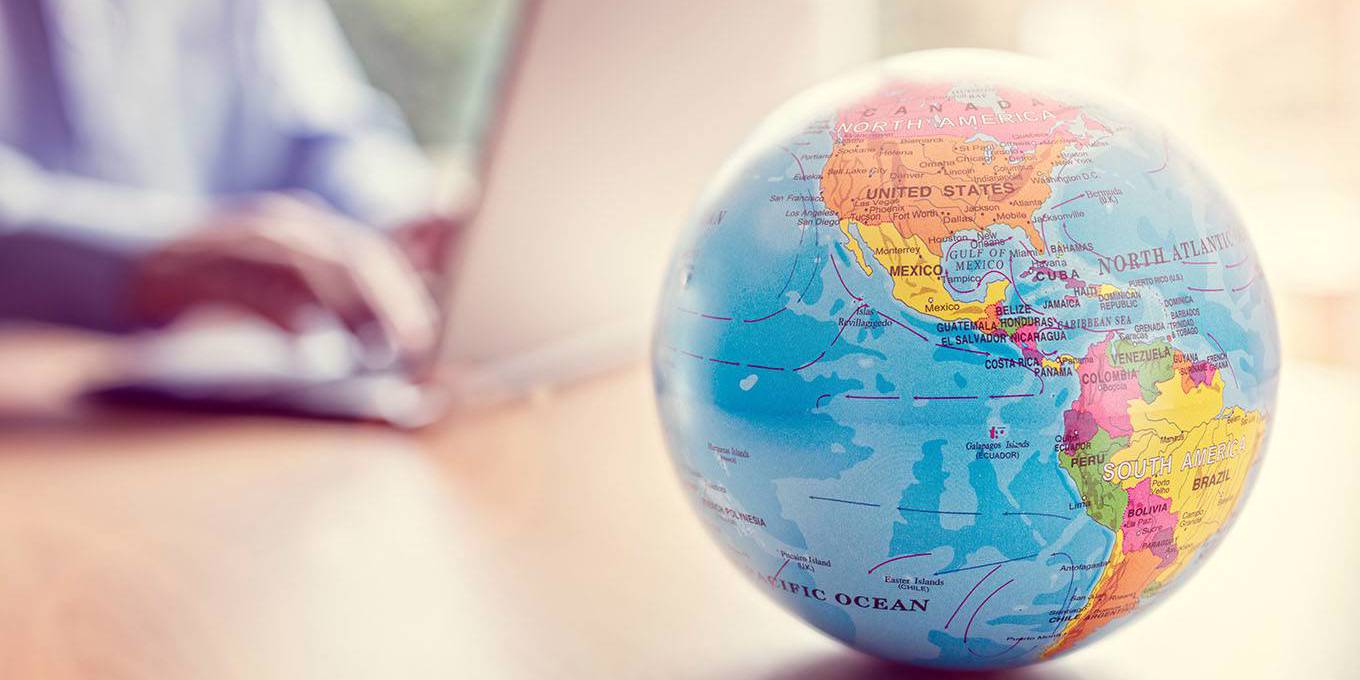 Postwar history shows that global economic integration – including freer trade and higher cross-border investment – helps markets and societies to prosper, with health, education, and life expectancy improving significantly in many parts of the world. True, globalization has also produced major societal imbalances, which are fueling popular discontent. But rejecting it, as a growing number now do, threatens the very system that has helped to create wealth, combat poverty, and expand the ranks of the global middle class.

Business and finance have arguably benefited the most from the open, rules-based international political and economic order. Yet CEOs and chairpersons rarely use their influential voices to defend multilateralism and global cooperation.

This is partly because most private enterprises still focus on bread-and-butter lobbying, often via trade associations, in connection with national regulations and policies. Similarly, corporate boards tend to deal with basic governance and risk-management issues and seldom address broader geopolitical concerns – and when they do, directors are often unsure how to make a meaningful contribution.

But in the face of increasing global disorder, business and finance leaders can no longer afford to be reticent. Instead, they should do three things to make a strong, renewed case for international cooperation.

For starters, they need to rediscover and recommit to the core values and principles of key multilateral organizations, principally the WTO and the UN. These organizations embody the belief that, more often than not, countries will achieve better long-term outcomes by acting together than by going it alone. In this regard, UN Secretary-General António Guterres recently made a persuasive case for a “networked multilateralism” that connects bodies like his with important regional organizations and initiatives.

Second, corporate chiefs should formally endorse important multilateral private-sector initiatives. The thousands of companies and investors that have signed the UN Global Compact and the Principles for Responsible Investment, for example, are still in the minority. Many more must step up and sign on. Other important private-sector programs with a multilateral origin or orientation include the banking sector’s Equator Principles (originally from the World Bank) and the OECD’s Guidelines for Multinational Enterprises.

These and other similar initiatives help in two ways. Many of them – including the UN Global Compact – involve multi-stakeholder collaboration. In other words, they bring together the private and public sectors, civil society, and other actors to address critical international issues such as the rule of law, global governance, and climate change.

In addition, global policymakers frequently respond to these initiatives and coalitions by creating new possibilities for cooperation. The UN, for example, recently launched an exercise in multilateralism with a financial twist: an annual investment forum designed to promote collaboration and deal-making between governments and institutional investors.

Finally, business and finance leaders should triple down on the new global sustainability agenda. This is arguably the best hedge against current threats, challenges, and insecurities, and presents extraordinary opportunities to make a positive global impact.

The 17 Sustainable Development Goals and their associated targets are a blueprint for humanity, and, we would add, for the global economy. Achieving the SDGs would make globalization more sustainable and inclusive, while also effectively addressing the threat of climate change.

Private-sector organizations need to integrate the SDGs into their business and investment strategies, and not only for altruistic reasons. The Business and Sustainable Development Commission previously estimated that companies and investors could unlock at least $12 trillion in market opportunities by 2030 and create up to 380 million jobs by pursuing just a few key SDGs.

And at the World Economic Forum’s annual meeting in Davos in January, the UN Global Compact and PIMCO jointly urged companies, investors, and governments around the world to make the SDGs a high priority and explore ways of financing progress toward them, including through new instruments such as “SDG bonds.”

Global cooperation is crucial for our common security and economic success, but it is under threat. By publicly supporting multilateralism, business and finance leaders can help to shape a more prosperous and sustainable future – for their organizations and the world.