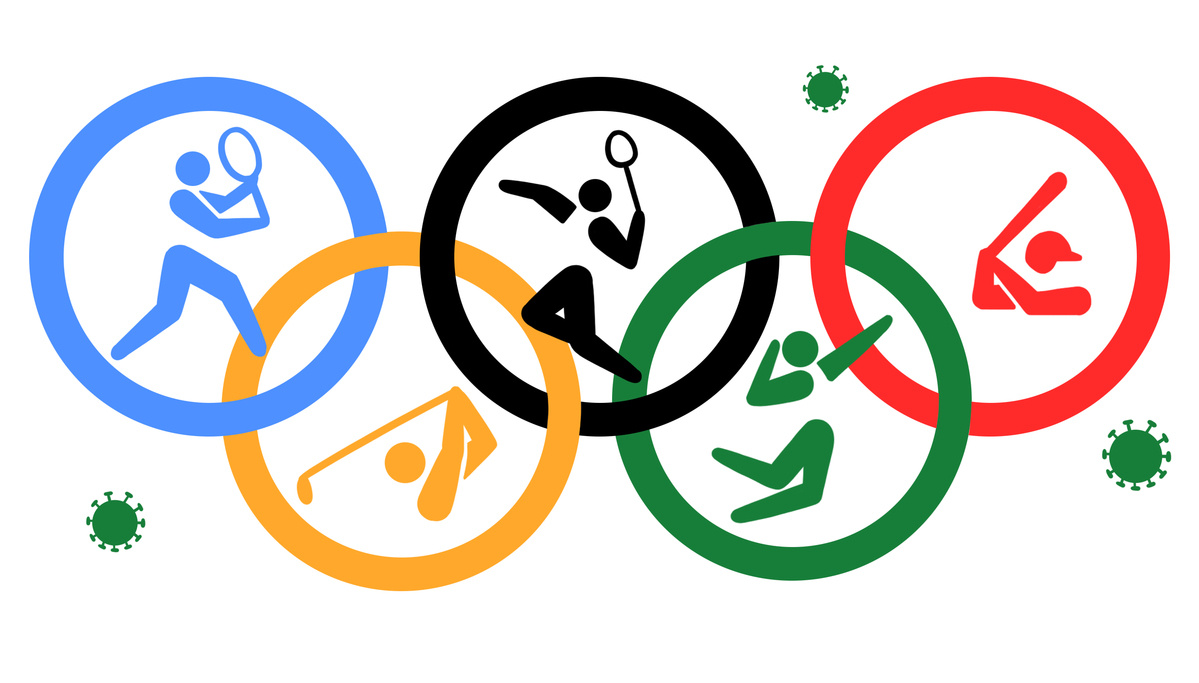 The Olympics symbolizes resilience and promotes global solidarity, so the news of a country eventually hosting the Summer Games will naturally be uplifting for a neighbor scheduled to host the Winter Games in the following year. In fact, during his visit to Japan in late November, State Councilor and Foreign Minister Wang Yi and Japanese Prime Minister Yoshihide Suga pledged that the two countries will support each other in hosting the Tokyo 2020 Summer Olympics and the Beijing 2022 Winter Olympics.

Yet the pandemic still poses a threat to normal public life across the world, especially because a new variant of the novel coronavirus first detected in the United Kingdom has already spread to other countries including Germany, South Africa, Norway and the Republic of Korea and some other countries. True, vaccines have been developed and could prove effective in the global fight against the pandemic, but given the mutating capability of the virus, the future is anything but predictable.

The idea to postpone the Tokyo Games last year came from Shinzo Abe, then Japanese prime minister. Since Abe's grandfather Nobusuke Kishi, who played a key role in Japan winning the bid to host the 1964 Olympic Games, which paid rich dividends to the Japanese economy, Abe too wanted to use the Olympics to invigorate the Japanese economy and leave a lasting economic legacy. And since Abe's term was originally scheduled to last up to September 2021(he was forced to quit office last year due to health reasons), it was decided to defer the Games by one year.

But domestic polls and economic barometers indicate there is little possibility of the 1964 Olympics miracle being repeated today. According to available data, the Tokyo organizing committee's budget adds up to $12.6 billion, with all but $5.6 billion being public money.

The Tokyo Olympics is expected to generate $3.3 billion in revenue, and the real benefits were likely to come from the estimated 40 million tourists expected to visit Japan from around the world during the Olympics. But the pandemic has put paid to those hopes.

The pandemic has upset the cost-benefit ratio of the Tokyo Olympics. Worse, the extra cost of implementing prevention and control measures has increased the burden of the Tokyo organizing committee.

Although the decision of the IOC and the Tokyo organizing committee to host the Olympics on a subdued scale is likely to save $280 million, the additional expenditure caused by the delay and the pandemic prevention and control measures will be far more than that.

Besides, whether the reduction in the number of events at the Games would lower the bar for broadcasters and sponsors is not yet known. And the increasing pressure of mounting costs and declining profits has created an additional problem for the Games' organizers.

In spite of the predicament and dilemma, IOC President Thomas Bach and Japanese Prime Minister Suga have sent a strong positive message saying the hosting of the Olympic Games is like the proverbial light at the end of the tunnel. That's why they have been making strenuous efforts to hold the Games despite the financial pressures.

As close neighbors, China and Japan are scheduled to host two Olympic Games in successive years, and the success of the Tokyo Summer Games will shed a positive light on the Beijing Winter Games, apart from boosting people-to-people exchanges, propelling economic growth and strengthening the fight against the pandemic.