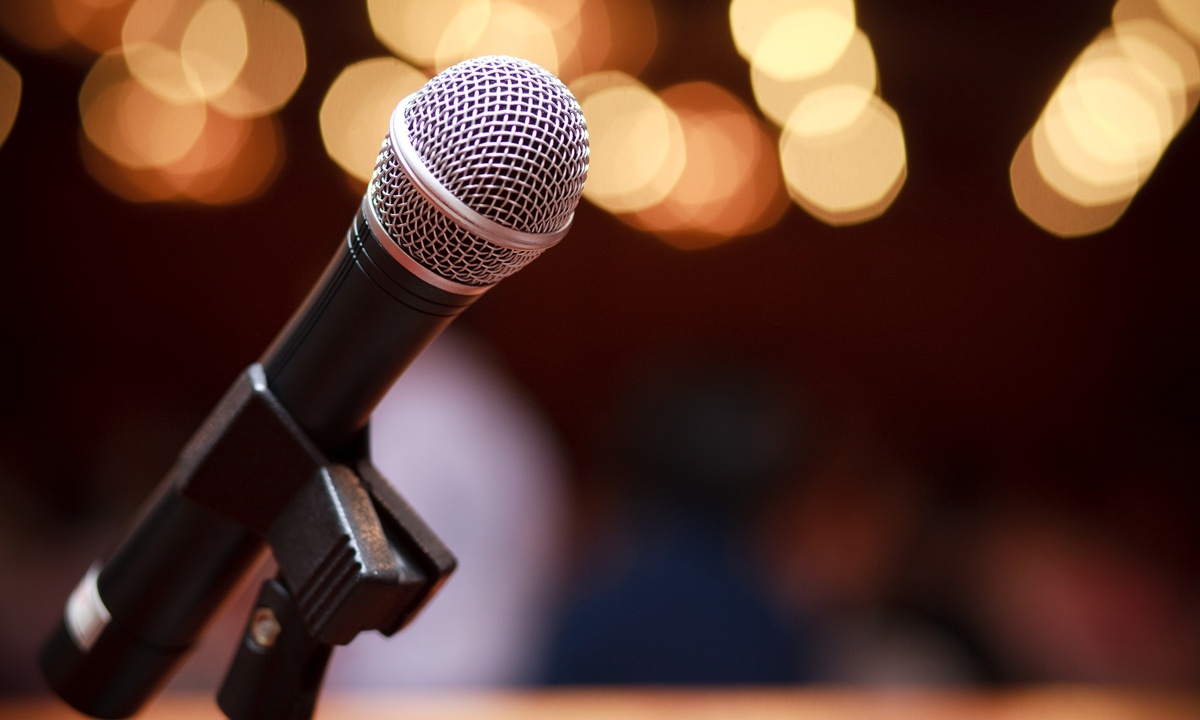 What are the basic elements of people’s livelihoods? They’re usually considered to be clothing, food, residence and transportation. But I think expression must also be added in. Why? Because speech is a unique talent of human beings. It’s a way to communicate and relieve oneself from stress. Thoroughly expressing oneself can help people obtain spiritual pleasure and comfort. If people can be heard, responded to and recognized, they will be in good spirits. In contrast, they will be depressed should no one pay attention to what they say or should their remarks be dismissed, no matter how well-off they are.

What ordinary people often talk about is what to eat, what to drink or neighbors’ gossips. They will also discuss state affairs or global issues during meals or gathering with friends, which could barely generate any influence. However, there are some people who wish to comment on national policies in public. Some intellectuals, in particular, are addicted to talking about national affairs.

I think China has done a great job in ensuring people’s clothing, food, residence and transportation. But its society is still far from reaching a consensus on what we should do with expression. China has made historic progress in improving livelihoods with the support from comprehensive social policies in recent years. The issue of expression is a part of the policies.

I want to say that there is no best, only better. When we hope to further boost people’s livelihoods, how to expand the room for expression is worth exploring. We have indeed achieved success under the existing system. But we cannot forget, or take the weak points of the system for granted. It’s necessary to keep advancing.

When it comes to the issue of expression, first of all, we shouldn’t think the more strictly expression is controlled, the better it is. What people say must be in line with the Constitution, and must not seriously disrupt the country’s line, principles or policies. This is a hard rule. Beyond that, there is still a lot of room to maneuver. We need to strike a balance between maintaining order in the field of public opinion and making public opinion influencers feel respected.

In the process, it’s very important for local governments and various institutions to have greater capability of withstanding criticism. Tsinghua University’s self-assessment that it has been built into a world-class university drew a lot of ridicule online on Thursday. I criticized the school on Weibo and believed my criticism must make the university feel uncomfortable. But it didn’t use its influence to seek for my post to be scrapped. My post has had millions of views on several platforms. If the same thing happened to other institutions or some local governments, they may have been very upset. Tsinghua deserves applause because it has withstood negative commentary from society. If local governments and institutions could treat public opinions with such an attitude, the situation would be greatly improved.

In fact, daily public opinion is full of such non-fundamental topics. Discussions on them include positive views, fierce sentiments, as well as some ulterior motives. Modern society inevitably has to get along with complicated public opinion.

I am often added into various WeChat groups by others. There are people in some of these groups who worship everything about the US while criticizing everything about China. Their attacks on the Party and the government go against the Constitution and cannot be made public. But these people can entertain themselves in their small groups. I think the fact that our society has been able to allow the existence of such haters to be against the country may have more advantages than disadvantages.

Expression is a big issue that brings together the conflicting interests of national interest and public welfare. It seems very difficult to find the balance between them. But, look at the fact that China has been able to contain the coronavirus well while the epidemic is raging on in other parts of the world, leading to more confidence and cohesion within the Chinese society, perhaps China is the country most capable of finding this balance.

Our society needs order, vitality as well as a sense of relaxation. We have a lot of resources for governance. Even if temporary disorder occurs, the country has a strong ability to restore balance. Therefore, managing the issue of expression well and making it a powerful resource for social harmony and progress – I believe that’s a great step that China should take in the process of comprehensive modernization.