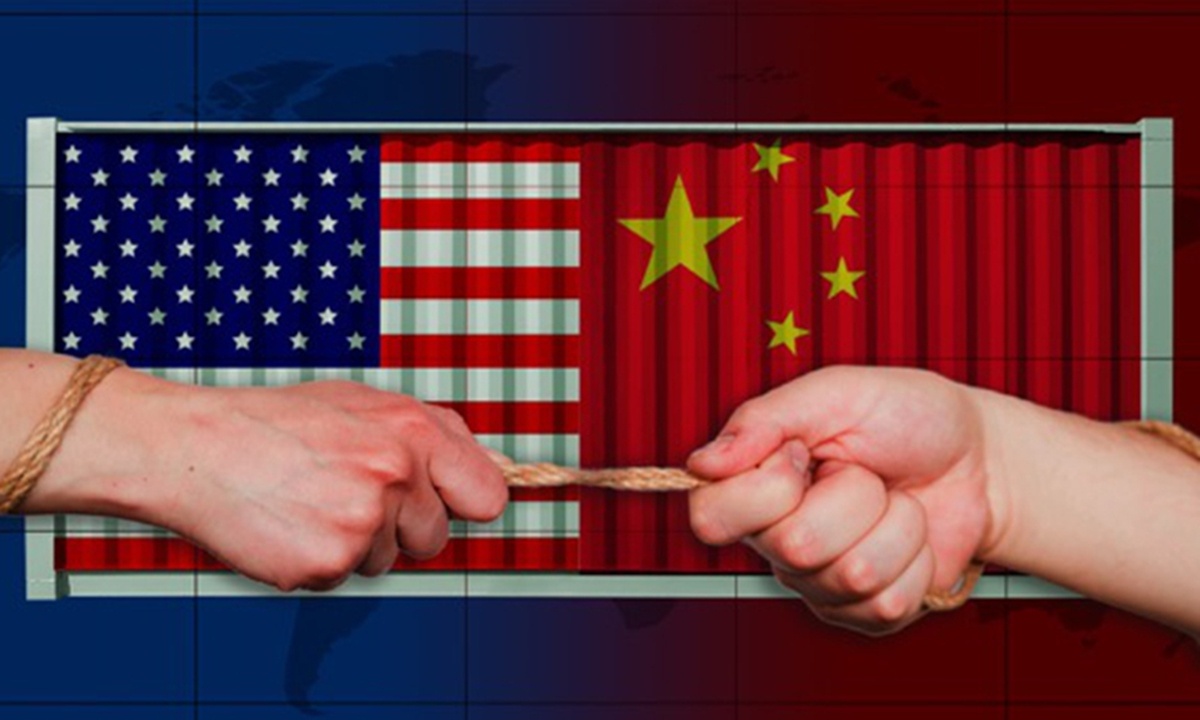 Republican Senator Tom Cotton issued a very arrogant report titled "Beat China: Targeted Decoupling and the Economic Long War," clamoring for a complete decoupling with China and to "beat this evil empire and consign the Chinese Communists ... to the ash heap of history." He also said that the China-US fight was a "protracted twilight struggle that will determine the fate of the world."

Cotton was a very active senator during the Trump administration. He firmly supported Donald Trump. His language has reached Nazi levels of racism. Saying that "consign the Chinese Communists ... to the ash heap of history" is an anti-human incitement. He is dreaming of a zero-sum conflict between China and the US with the US winning over China. This arrogant person is reminding us that there is a group of extremely vicious elites in the US who have always dreamed of suffocating the People's Republic of China. They are our vicious enemies. In the next few decades, they will have the ability to continue to influence US China policy. It is uncertain what kinds of serious conflicts they will lead China-US relations to.

Our only option is to use our economy and comprehensive development, which are far better than those of the US, to crush those people's arrogant attempts as we did in the past four years. We will send them into despair time and time again. In the next four years and the next four years after that, we will do even better. China's huge market today has made US attempts at comprehensive decoupling and a zero-sum game suffer pain. Many times Washington has been forced to give up shortly after it made these attempts. Those lunatics should be taught a lesson by these hard facts.

The US decoupling will cause some difficulties for us, but the US losses will not be small at all. The Chinese system has determined that our mobilization and resilience are much stronger than the US. Just look at how the US is embarrassed by the epidemic. Once China and the US are fully decoupled, major US automakers like General Motors and Ford will lose tens of percent of sales and be marginalized from then on. Many American farmers will go bankrupt. If the US does not sell its chips to China, then those manufacturers will rapidly shrink, while the Chinese market will eventually hatch our own supply chain. All of these factors will unleash power and act as a slap in the face of people like Cotton. They will go to the "ash heap of history" themselves and howl.