OPINIONS Too many meetings, forms and chat groups leave no time to work

Too many meetings, forms and chat groups leave no time to work 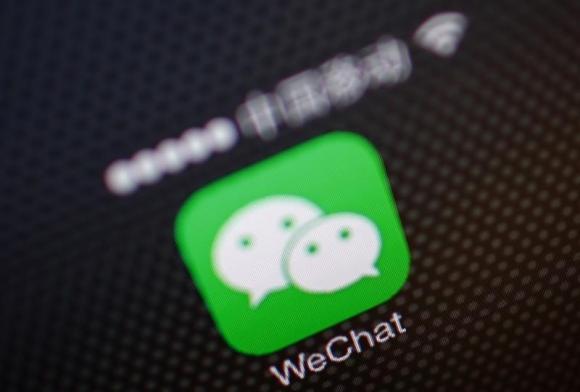 Editor's note: Thanks to the central leadership's repeated calls for them to be curbed, the formalism and bureaucracy of government departments have been reduced, but it still requires time and efforts to root them out. People's Daily summarizes advice and complaints from some civil servants at the basic level:

Too many meetings is a common complaint of local civil servants, some of whom even complain they spend all day in meetings and then have to work extra hours to fulfill their duties.

Some local civil servants working in small towns may have to travel some 20 kilometers to attend meetings, which is even more time-consuming.

Being on call is another thing that local civil servants are unhappy with. One after another government agency has developed chat groups for this or that task, and the higher officials always require lower-level civil servants to speak in the chat groups about trivial matters. Sometimes these low-level officials have to chat about nothing just to be seen in the groups.

During festivals some government officials tend to pay visits to the poor families, but they always come in such big groups that local civil servants have to spend a lot of time and energy receiving them. The efficiency is rather low and the visits do little to help solve the problems of the poor families.

None of the above-mentioned is comparable to the burden of filling in forms though. Some government departments are in the habit of collecting data and require basic-level civil servants to submit data and other written materials every year even every month, such as the number of households in their regions or how many migrant workers live there. Most of the data remains the same, but the forms must be filled in time and again.

It is time higher government departments echoed the call of the leadership, and grassroots civil servants, so that officials have enough time and energy to do their jobs that truly benefit the people.