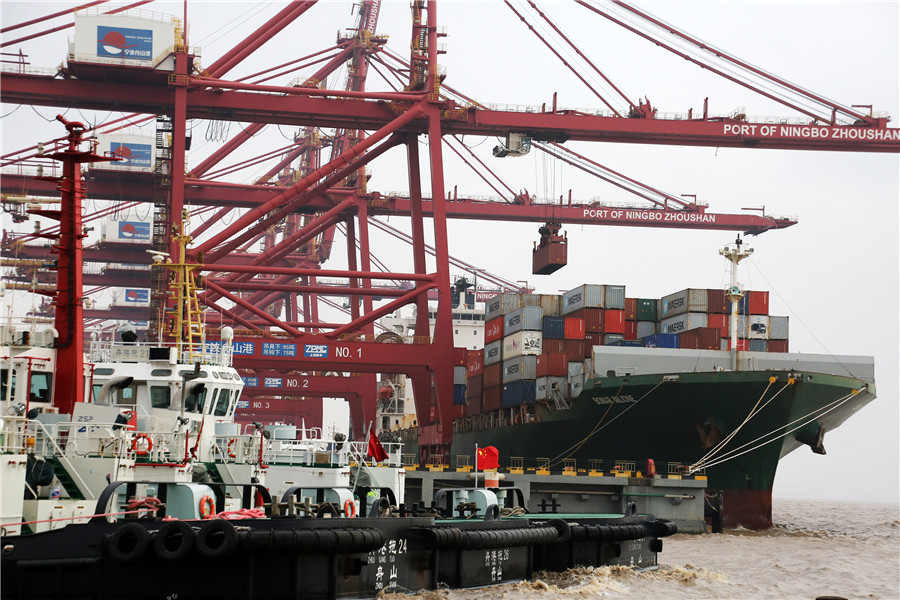 During the month of September, I was lucky to get an opportunity to visit many types of businesses in three separate areas of China－Huzhou in Zhejiang province, the cities of Nanjing, Wuxi, and Taicang in Jiangsu province, and villages in Suning county of Hebei province.

What I saw further convinced me that Chinese business and industry are much more entrepreneurial and advanced than is commonly understood even by well-educated people in Western countries.

Even people who read seriously about China have outdated ideas based on books that may portray China the way it was 10 or 20 years ago. The reality today is very different.

One big misconception is that Chinese business models are based on cheap labor. In the 1990s and early 2000s, many businesses did find that their comparative advantage in international trade was based on an abundant supply of somewhat low-skilled, low-cost labor.

But, Chinese wages have grown an average of 11 percent per year over the last 15 years, so companies that relied primarily on low wages have had to go elsewhere. Many business owners said that competing for labor is their biggest challenge now, so they are having to move up-market to higher value-added specialized products and are investing heavily in automation. This is all a very good thing for the nation and its workers.

The second big misconception is that the government is somehow hostile to private business. I saw that this is completely untrue. Most local governments are enthusiastically implementing national reforms designed to enforce the commercial rule of law and to improve the ease of doing business.

Local governments throughout China now compete to create good business environments that attract both domestic and foreign investment. The atmosphere in Chinese cities and counties reminds me of the "city booster" governments that created prosperity in the US, but are sadly less common there now.

The third misconception is that China's business is all huge and State-owned. This misses the entrepreneurial and creative side of China's society. I had the chance to talk with many entrepreneurs who are taking advantage of a very good business environment and great infrastructure to build small and medium-sized enterprises.

In Suning county, Hebei province, I talked to entrepreneurs who are using access to digital commerce to build prosperity by manufacturing fishing rods and selling them online. Near Huzhou city, in Zhejiang province, I was lucky to meet a young medical expert who is building a business of making advanced diagnostic equipment for hospitals. Throughout the country, there are millions of such entrepreneurs.

The fourth misconception is that China's market is closed to foreigners. Again, that is not true. The national government has long been pushing a series of reforms to welcome foreign firms. In many cases, the government actively encourages foreign companies whose competition and advanced technology will force local firms to up their game.

In Jiangsu province, I saw many foreign firms, and their foreign executives, making their home in local areas that were welcoming in both the business and the personal sense.

The final misconception is that China's development is found only in a few coastal cities. Again, that might have been true at one time, but it certainly no longer is. Great transport and communications infrastructure has been built throughout the country. So, local entrepreneurs in inland cities and small towns and counties are seizing the chance to build businesses.

In an earlier visit to southwestern Yunnan province, I saw the lives of farmers transformed by the creation of the world's second-largest flower market, from which millions of flowers are shipped by air to consumers throughout China and overseas.

In recent decades, China's economy has been transformed in incredible ways. People have built richer lives and been able to follow their dreams. It has been my pleasure to see the factors that are truly driving China's growth.