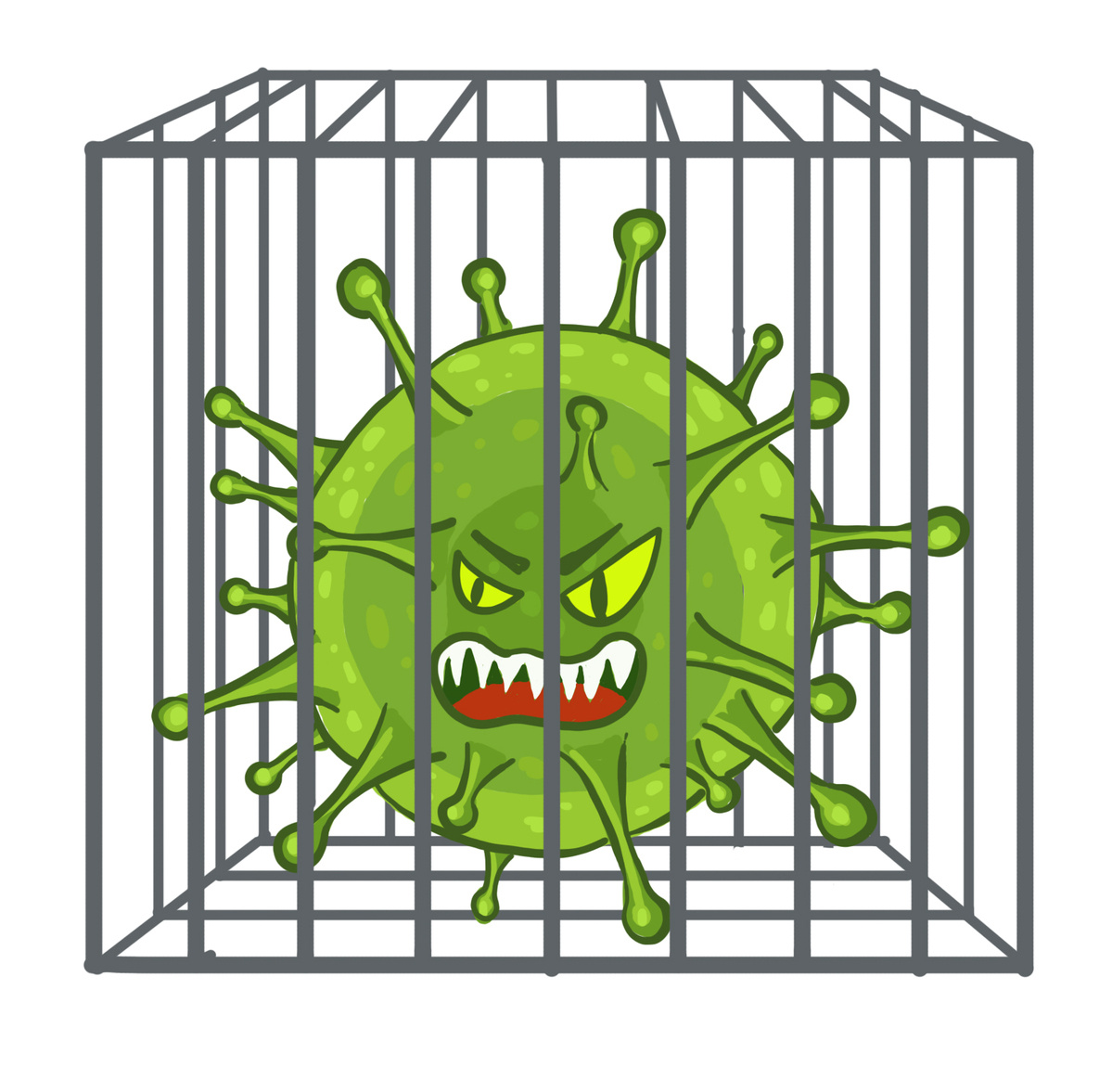 Local officials in Wuhan, capital of Hubei province, where some people were quarantined last week after being diagnosed with pneumonia, have ruled out the possibility of the disease being severe acute respiratory syndrome (SARS), Middle East respiratory syndrome (MERS) or bird flu. China Daily writer Zhang Zhouxiang comments:

After the pneumonia cases were first reported on Dec 31, people immediately began asking if SARS, which broke out in China and large parts of Asia in 2002-03, was back. Instead of giving an immediate answer, the authorities in Wuhan conducted a thorough study before ruling it out on Sunday.

So, why the sudden increase in pneumonia cases? The authorities were honest enough to say they still don't know. They also did not hide the fact that the number of those infected had risen to 59, from 27 on Wednesday and 44 on Friday.

The local authorities' honesty has inspired confidence. A glance through social media networks shows there is no hint of panic among residents; tourist flow to Wuhan has not been hit either.

The pneumonia cases in Wuhan are a good example of how transparency in governance prevents rumors from spreading and people from panicking. Only when people are well informed about what is happening around them will they ignore rumors and feel confident in the government.

Absence of panic will prevent mass migration from places that purportedly face medical emergencies and help the government to effectively control the spread of any disease.

As for the pneumonia cases, the fact that the authorities have ruled out SARS and MERS does not mean we become complacent. Until the virus is identified, we won't know how to deal with it. But with everybody's joint efforts, we should be able to control it soon.