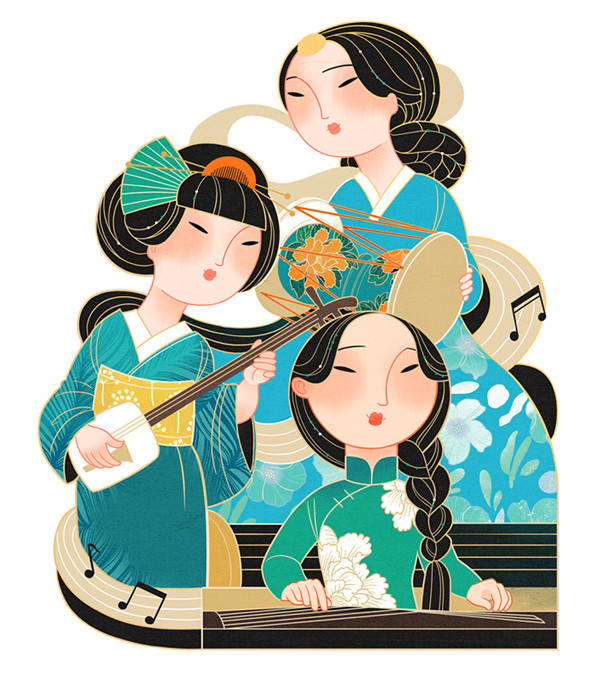 Editor's Note: Leaders of China, Japan and the Republic of Korea held a trilateral meeting on economic cooperation and regional security in Chengdu, Sichuan province, on Tuesday, which attracted wide attention given the recent developments in their bilateral ties. Two experts share their views on the significance of the meeting with China Daily's Pan Yixuan. Excerpts follow:

China, Japan and the ROK have decided to strengthen regional coordination to overcome the effects of the global economic slowdown, and growing unilateralism and protectionism, and curb regional security risks, particularly rising tensions on the Korean Peninsula.

But despite the three countries together accounting for one-fifth of global gross domestic product and having complementary economic structures, the negotiations for the proposed China-Japan-ROK free trade agreement have been prolonged because of the security alliance Japan and the ROK have with the United States, disagreements on trade standards, and concerns over "imbalanced bilateral benefits". In fact, by the end of last month, they had held 16 rounds of negotiations.

Stable bilateral relations are a prerequisite for an FTA. The fact that China and Japan, and China and the ROK have improved bilateral ties shows they are determined to promote free trade and economic globalization. And after Japan eased the curbs on export of semiconductor parts to the ROK on Friday, Japan-ROK relations, too, are likely to improve since reaching a low owing to the historical disputes between the two sides.

Since multilateral meetings have acted as buffer zones for Tokyo-Seoul talks after bilateral disputes intensified, the tripartite meeting in Chengdu, to a certain extent, will improve Japan-ROK ties and bring the FTA negotiations back to the normal track.

Also, the three countries are pushing for signing of the Regional Cooperation Economic Partnership next year, which means Japan is no longer mulling withdrawing from the RCEP following India.

Instead, Japan is expected to persuade India to rejoin the regional trade mechanism.

Which augurs well for regional economic integration and stability.

The author Yue Li, executive director of the Center for Northeast Asian Studies and a senior fellow at the Pangoal Institution, a public policy think tank.

Discussions on a China-Japan-ROK cooperation mechanism started 20 years ago. But the fact that Japan and the ROK have a security alliance with the US and share the US' wariness over a rising China, as well as the recent Tokyo-Seoul disputes have affected the smooth flow of tripartite talks.

Although it is impossible for any meeting to achieve a breakthrough overnight, the fact that the three sides have been exploring ways to establish a trilateral cooperation mechanism and promote multilateralism is in itself a precious outcome.

The US' unilateral and protectionist measures are threatening to distort the global industrial and value chains, and therefore have prompted China, Japan and the ROK to establish a tripartite cooperation mechanism in order to safeguard multilateralism and promote free trade, and build a fair global governance mechanism.

Seoul seems especially eager to promote the trilateral talks so it can tide over the effects of a sluggish domestic economy, its trade frictions with Japan, and the huge cost of stationing US troops on ROK soil.

Beijing, Tokyo and Seoul have to strengthen cooperation also to cope with security risks on the Korean Peninsula. Japan and the ROK may not necessarily support the joint proposal of China and Russia that the UN Security Council partly lift the sanctions against the Democratic People's Republic of Korea to break the deadlock in the US-DPRK talks. But they most probably will mediate between Washington and Pyongyang once tensions on the peninsula escalate.

And since bilateral talks in the denuclearization issue can hit a roadblock if either party is unhappy, China, Japan and the ROK should make joint efforts to revive the Six-Party Talks and take the peninsula peace process forward and ultimately resolve the peninsula nuclear issue.

The author Ba Dianjun, head of the Institute of International Politics at and deputy director of Northeast Asia Research Center, Jilin University.