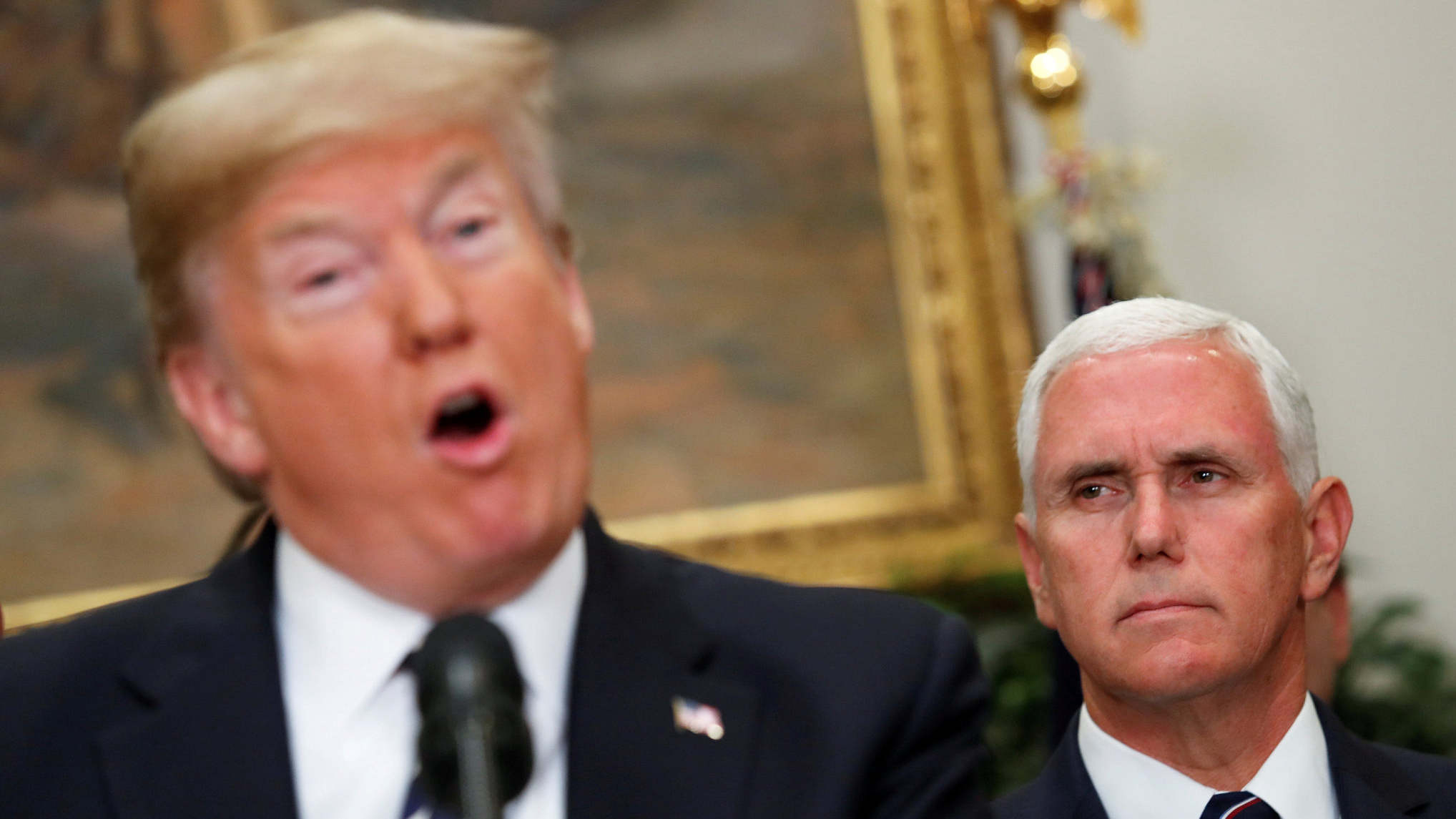 In what seemed like a sudden turn-around, or two in fact, President Trump, within the course of two days, called off the summit with DPRK’S leader, and then, receiving a cordial reply to his cancellation, decided to put it back on the agenda.

While we are not totally privy to what went on behind the scenes, what went “on-stage” seemed to paint a pretty clear picture.

Much was made of a rather abrasive message sent out by the DPRK, again threatening a nuclear stand-off and attacking Vice President Pence as a “political dummy”. There was also a reputed “no-show” of the DPRK representatives at a scheduled meeting of the two advance teams in Singapore to plan the course of the summit. 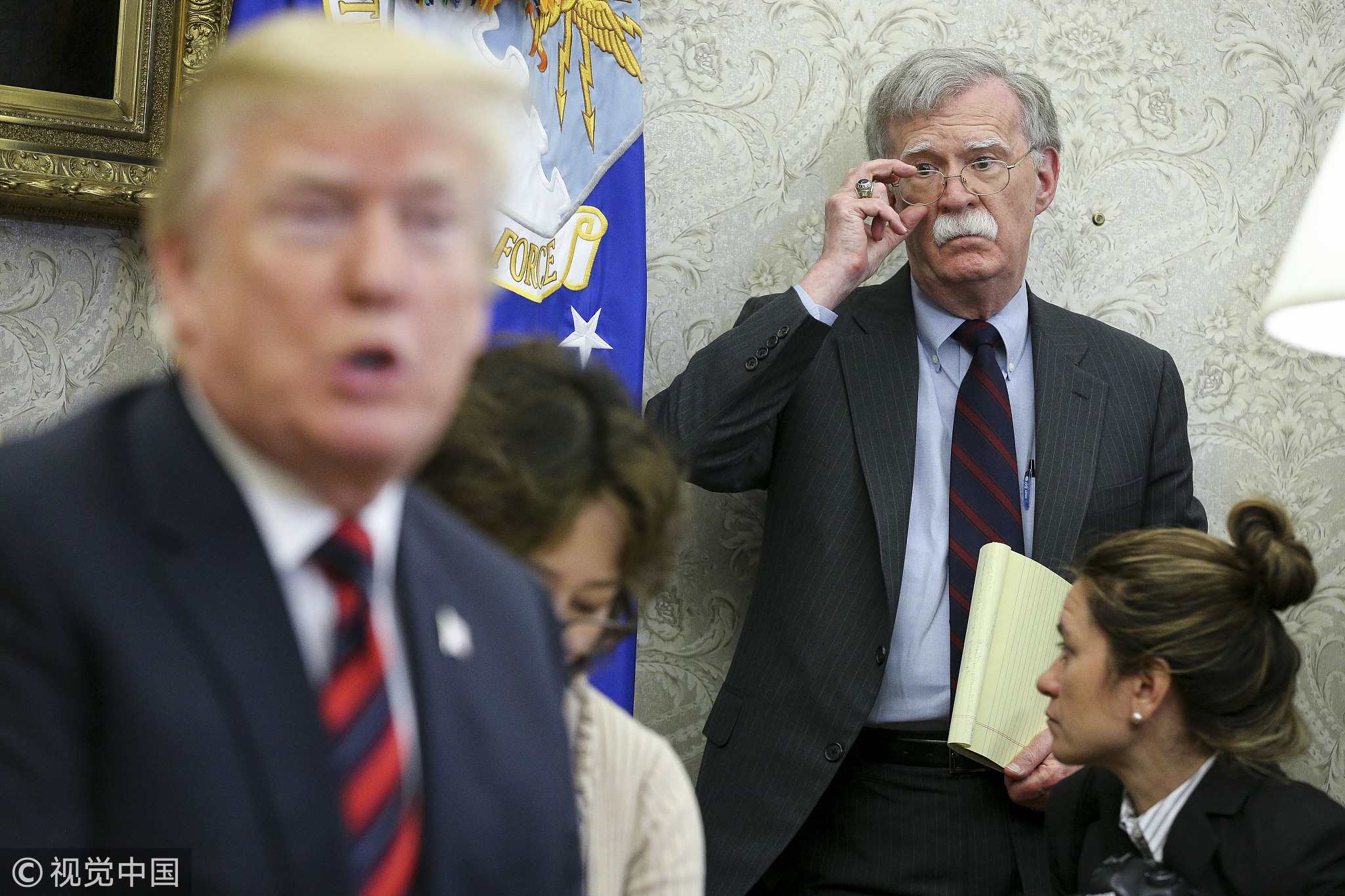 John Bolton, national security adviser, listens as US President Donald Trump, left, speaks during a meeting with Moon Jae-in, South Korea's president, at the White House in Washington, DC, US, May 22, 2018. Trump cast doubt during the meeting as to whether his planned summit with DPRK leader Kim Jong Un will take place. (Photo: VCG)

But the rather stark message from the DPRK can easily be understood as a reaction to some of the statements coming from National Security Adviser John Bolton as well as from Vice President Pence referring to any agreement as based on the “Libyan model”.

While President Trump himself “walked back” the Libyan analogy, the damage had already been done. For the “Libyan model” resulted in the mutilated body of Libyan leader, Muammar Gaddafi.

And I personally don’t believe that the vice president is a “political dummy”. I think he knew the implications of what he was saying and that the goal was precisely to disrupt the summit by provoking the DPRK.

And as far as John Bolton is concerned, we know where he stands, and he is resolutely opposed to any rapprochement with the DPRK which is not a complete surrender of their nation. And it was, of course, the same Bolton who informed the President of the irate message from the DPRK, no doubt giving it the appropriate spin that would convince the President to call off the talks. 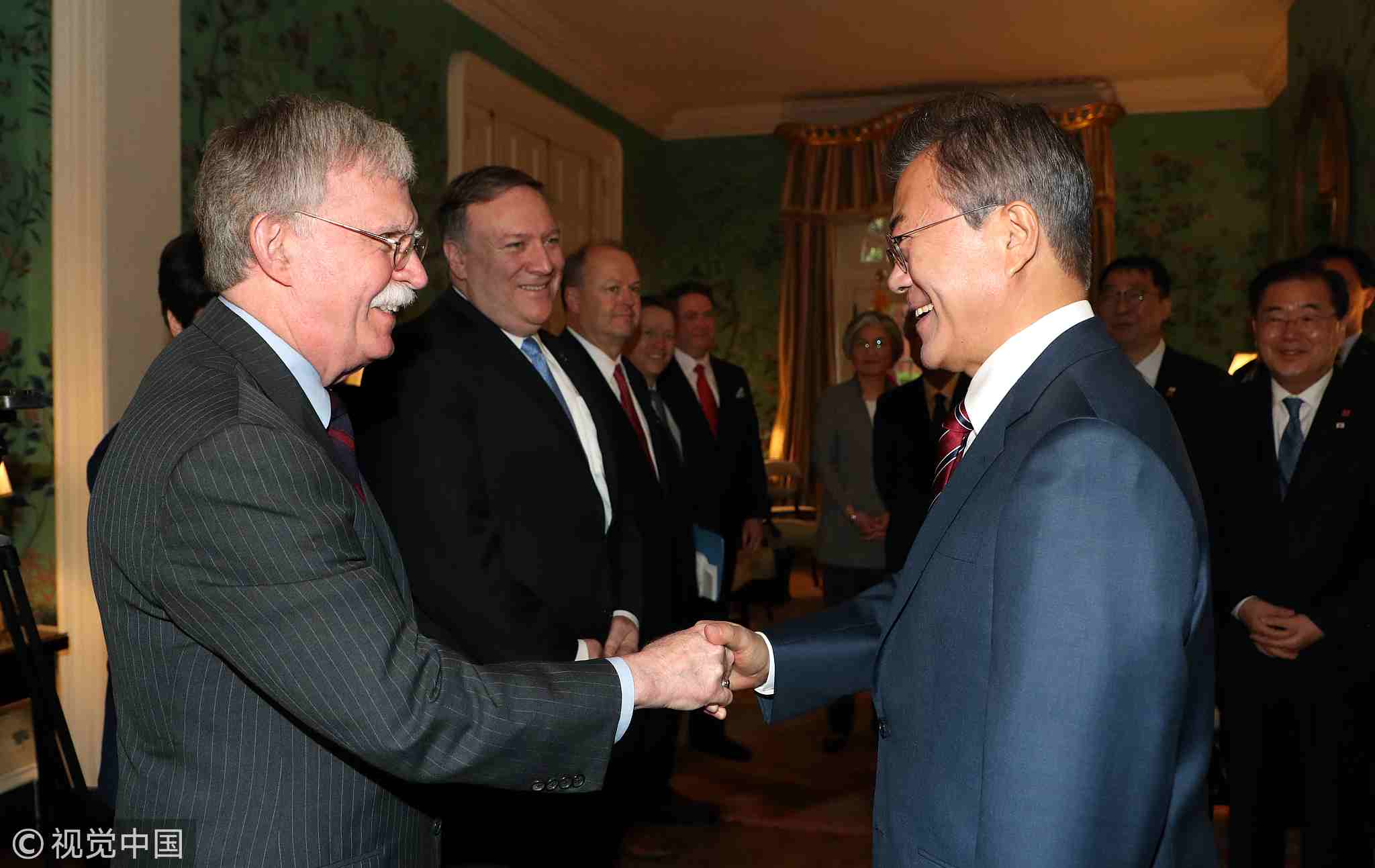 And it may well have been Bolton who had put into the President’s head the crazy idea that it might have been Kim’s latest meeting with Chinese President Xi Jinping that led to the hardened attitude of the DPRK, a fantasy that is aimed at undermining the even more crucial relationship between these two leaders.

And Trump did cancel the summit, but clearly with a great deal of regret over the matter.

But the fact that the DPRK did not fly off the hook at the cancellation, but responded cordially and with regret, indicated that the description of DPRK’s “shift” which had caused the President to cancel, was not quite accurate. And, then, of course, the following meeting of South Korean President Moon with Kim Jong Un provided confirmation that the DPRK was serious in holding the summit. 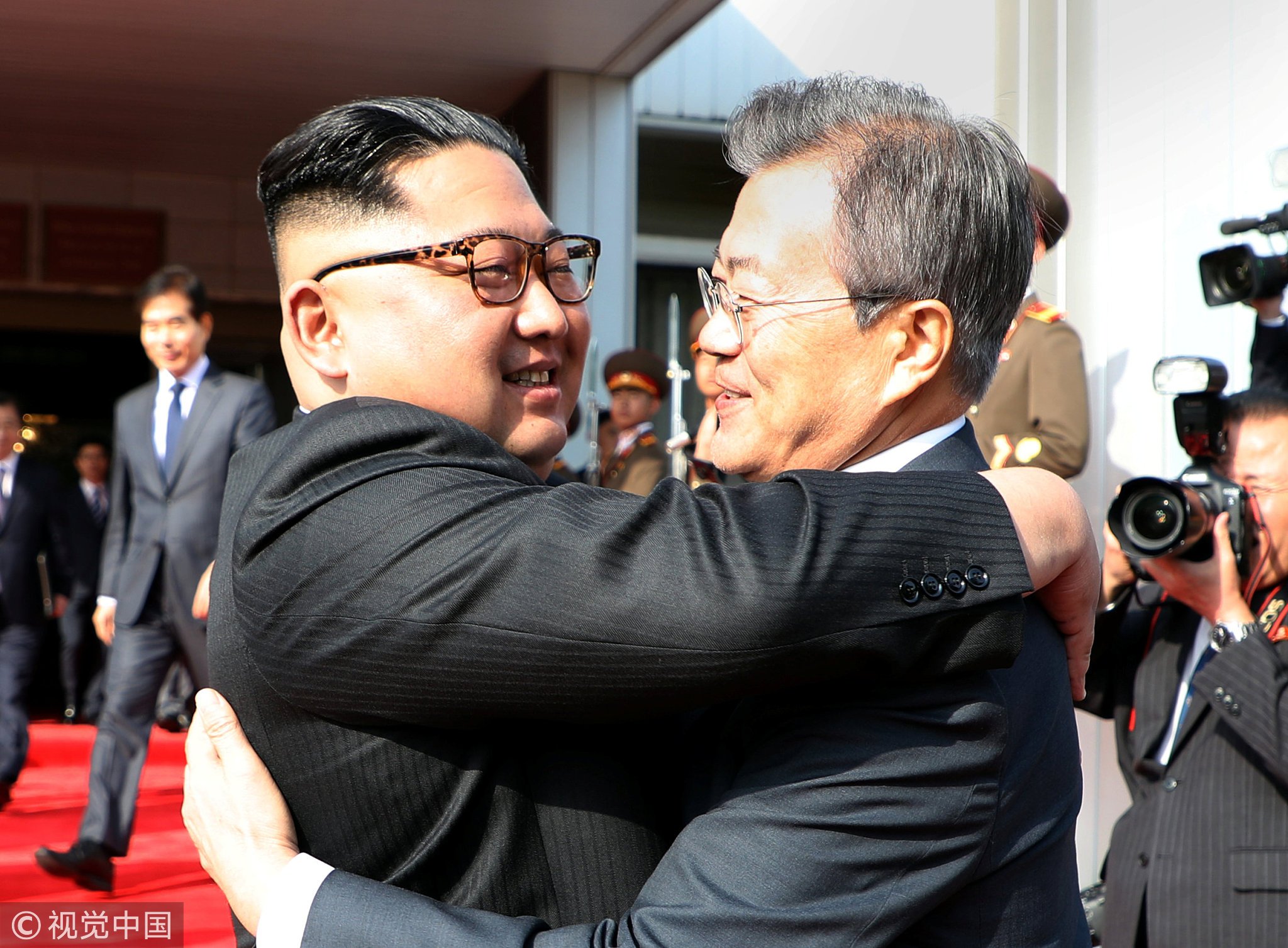 South Korean President Moon Jae-in bids fairwell to DPRK leader Kim Jong Un as he leaves after their summit at the truce village of Panmunjom, DPRK, May 26, 2018. (Photo: VCG)

This is not the first time that President Trump has up-ended the recommendations of his advisers, nor will it be the last. The US President seems intent on establishing a new relationship with the DPRK and to achieve a peaceful resolution of the conflict that both eliminates nuclear weapons on the Korean Peninsula, and provides suitable guarantees to DPRK’s leader that the United States will not engage in some form of “regime change” in the future.

The road ahead will no doubt be bumpy, but for the first time in over 65 years, we can begin to see light at the end of the tunnel in this “frozen” conflict on the Korean Peninsula.