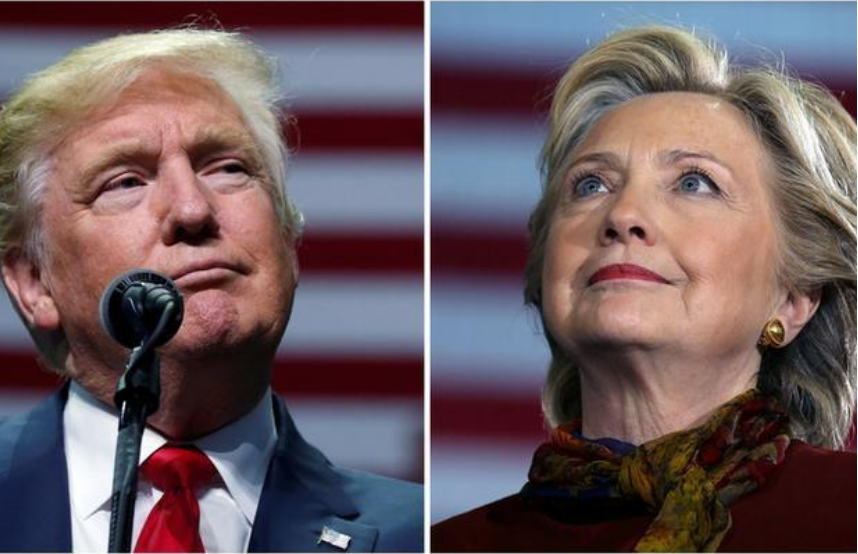 The White House and Republican lawmakers have attacked the firm, Fusion GPS, over the dossier compiled by a former British spy that is central to investigations in Congress and by a special counsel into conclusions by U.S. spy agencies that Moscow interfered in the 2016 presidential election and wanted to help Trump win.

The sources told Reuters that the negative information that Russian lawyer Natalia Veselnitskaya wanted to give to Republican Trump’s campaign at a June 2016 meeting in New York had been dug up by Fusion GPS in an unrelated investigation.

Trump’s congressional supporters have suggested that because Fusion also conducted research for lawyers representing a Russian firm in the unrelated matter, the dossier was part of a Russian campaign to help Democratic candidate Hillary Clinton. Trump backers call the 35-page report a “dodgy dossier” financed by Clinton supporters.

Russia has repeatedly denied allegations of meddling in the U.S. election and Trump denies any collusion between his campaign and Moscow officials.

In an interview with Bloomberg on Monday, Veselnitskaya said she went to the Trump Tower meeting with Donald Trump Jr., his brother-in-law Jared Kushner, and top campaign adviser Paul Manafort to show them proof of tax evasion by major Democratic donors.

Emails made public earlier this year by Trump Jr. showed that a publicist for the son of one of his father’s Russian business contacts helped introduce Veselnitskaya and advised him that she and her associates had “sensitive” information that could damage Clinton.

“I love it,” Trump Jr. responded, according to the emails.

In December, 2014, the sources said, Veselnitskaya, who then was involved in litigation pitting her Russian client against British-American financier William Browder, received a legal research memo reporting that the Ziff Brothers, two New York financiers allied with Browder, had made a large contribution to a Clinton charity.

The memo had been prepared by Fusion, which had been hired to conduct legal research on Browder by Baker and Hostetler law firm. The firm represented Russian businessman Denis Katsyv, who was engaged in disputes with Browder and U.S. prosecutors.

Glenn Simpson, one of Fusion GPS’ founders, met with Veselnitskaya about that litigation before and after her meeting with Trump Jr., Kushner and Manafort, according to a source familiar with the matter.

However, a source familiar with 10 hours of testimony Simpson gave the Senate Judiciary committee in August said he told investigators he did not know of Veselnitskaya’s Trump Tower meeting until reports of it appeared in the media.

Representatives of the Judiciary Committee’s Republican majority did not respond to a request for comment. A spokesman for Manafort declined to comment.

Representatives for Trump Jr. and Kushner could not immediately be reached for comment and neither could a U.S.-based lawyer for Veselnitskaya.

Two sources said the Fusion GPS work for Baker and Hostetler that produced the information Veselnitskaya offered Trump Jr. and his associates was unrelated to the firm’s work for Perkins Coie, a law firm that represented the Democratic National Committee and Clinton’s campaign.

Perkins Coie has acknowledged that it paid $1.02 million to Fusion for research related to Donald Trump and his campaign.