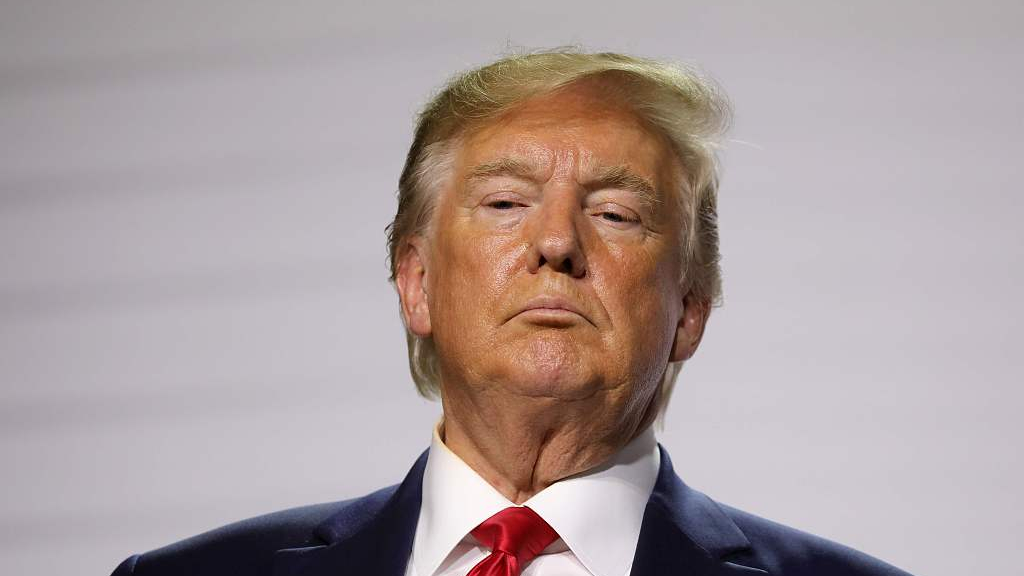 Democrats won both Senate seats for the first time in decades in a critical Georgia runoff, with the help of an unexpected ally—Donald Trump.

In a historic upset that was almost unthinkable two months ago, Democrats have taken control of both houses of Congress. This will make it possible for incoming President Joe Biden and the Democrats to push through key legislation, dramatically expanding the scope of what they can accomplish.

Who could have imagined that Trump would go to war with the GOP establishment in Georgia ahead of these crucial Senate races?

Because Gov. Brian Kemp rejected Trump's demands to illegally overturn the election results, Trump called him a "fool" and vowed to undermine his political future. In a shocking phone call that was caught on audio tape, Trump threatened Georgia Secretary of State Brad Raffensperger with potential criminal charges if Raffensperger did not "find" enough votes to overturn election results favoring Biden. The district attorney of Georgia's Fulton County has stated that she will "enforce the law without fear or favor" following Trump call.

In the shadow of Trump's antics, voter turnout was up in Democratic areas, and down in Republican areas. Republican officials are already blaming the president for the losses. For most voters, Trump's performance since the November presidential election has not been inspiring. Trump has ignored COVID-19 as it kills nearly 2,600 Americans each day. As rollout of the coronavirus vaccine flounders, Trump has chosen to golf, spin silly conspiracy theories, and entangle his most loyal supporters in hopeless plots to overturn the presidential election.

Trump's tactics won't change the results, but will likely destroy the future careers of the politicians that have been most loyal to him.

Beyond the details of intra-Republican squabbles, this election has a historic significance. Georgia is part of the Deep South, a key battleground in the American civil rights movement. For this reason, it's very symbolic that the winners of this election in Georgia, Rev. Raphael Warnock and Jon Ossoff, are Black and Jewish.

Trump's election was widely seen as a racist backlash to the presidency of Barack Obama, the first Black president. Trump returned to racist themes throughout his presidency, egging on White supremacists throughout his term, and disparaging the Black Lives Matter movement.

The rejection of Trump and the election of these two senators in Georgia represents a turning point in the country. From the treatment of Native Americans to the embrace of slavery, America is a country founded on the concept of White supremacism. Some observers said White supremacism rose during the Trump era. 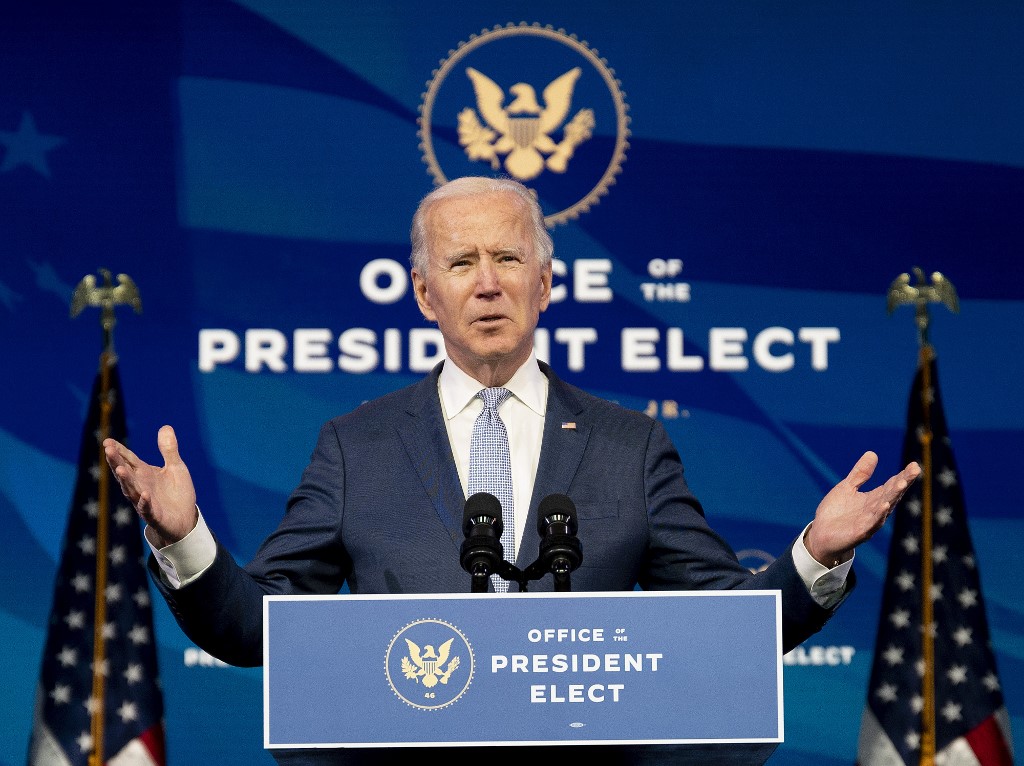 US President-elect Joe Biden speaks at the Queen Theater on January 6, 2021, in Wilmington, Delaware. (Photo: AFP)

I think something different happened. White racists have been pushed into a corner by changes in society. Because their racism is no longer tolerated in schools, at workplaces, and in social situations, Trump supporters claim their thoughts are being controlled and they are being "cancelled" for having unpopular opinions.

Under Trump, these "white nationalists" came out of the shadows for a final fight, sensing that their era was finally coming to an end. But finally, as we see most profoundly in the Georgia election results, a majority of Americans are rejecting racist ideology.

There are other signs times are changing in the U.S. Biden has tapped Congresswoman Deb Haaland to serve as his interior secretary, becoming the first indigenous person to lead the department.

Rising political star Stacey Abrams, who worked for a decade to build up the Democratic Party in Georgia, has made no secret of her plans to again try to become the first Black governor of Georgia in 2022. Newly elected Sen. Warnock is the first African American Democratic senator from a former Confederate state. Warnock, senior pastor at the Ebenezer Baptist Church in Atlanta, Martin Luther King Jr's former congregation, said that in the wake of his victory, he received a note from his mother.

It said: "The 82-year-old hands that used to pick somebody else's cotton went to the polls and picked her youngest son to be a United States senator."