OPINIONS Trump just raised the stakes in the trade war; China would follow

Trump just raised the stakes in the trade war; China would follow 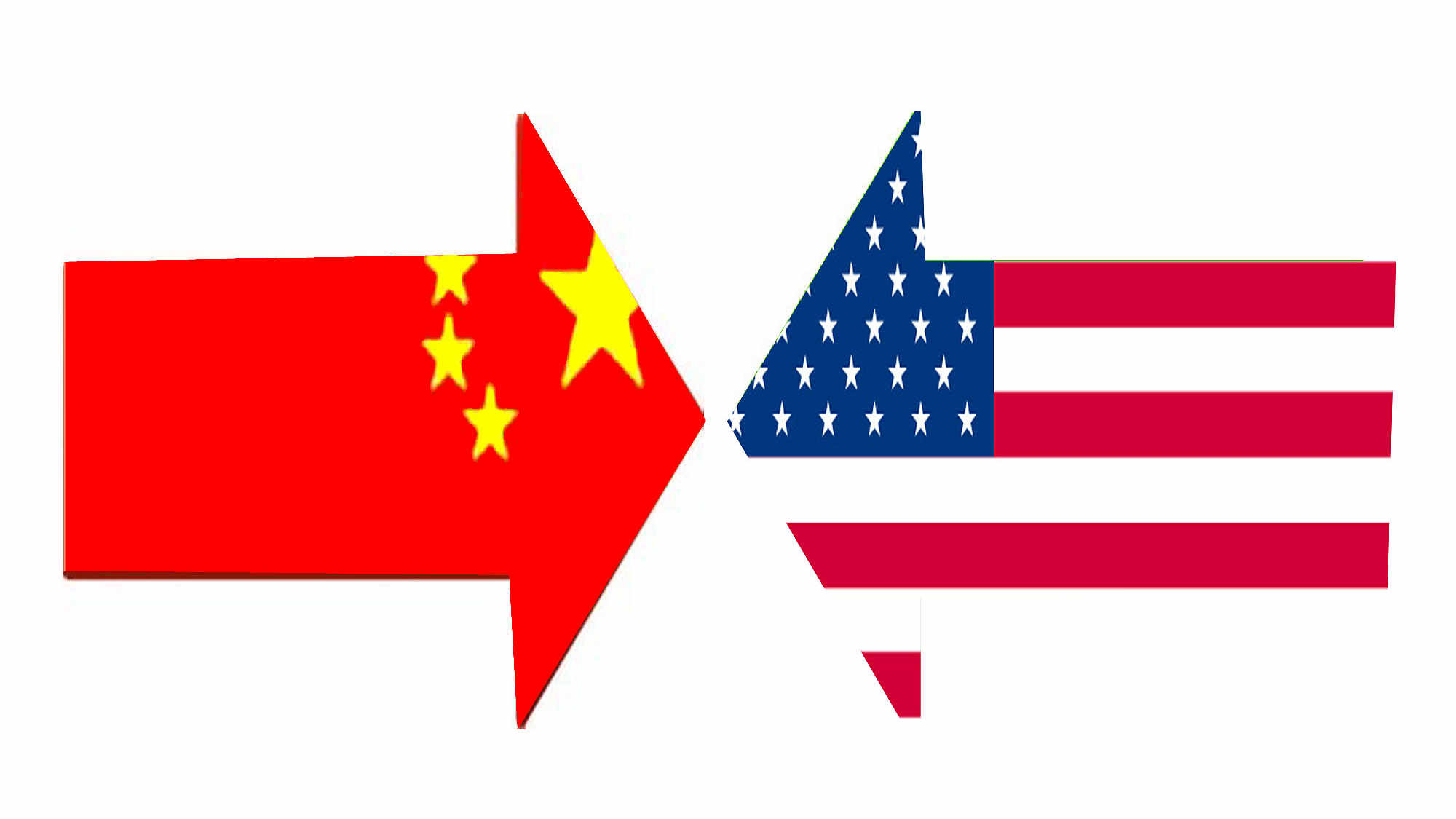 After firing the first shot in the China-US trade war, Donald Trump has just raisied the stakes.

He threatens to impose tariffs on an additional 200 billion US dollars worth of Chinese goods if China “refuses to change its practices".

The Ministry of Commerce in China has reponded that it is extremely disappointed at the “maximum presssure and bully actions” of the Trump administration, and it would retaliate with compresive measures combining quantitative and qualitative ones.

It also added that regardless the changing situation, China would stick to its plan of futher reform and openning-up, and promote high quality development.

In an interview with CGTN, Einar Tnagen, a current affairs commentator and Liu Zhiqin,  a senior fellow at the Chongyang Institute for Financial Studies at Renmin University of China have pointed out Trump’s move was yet another votes-winning try, and it will in no way benefit America’s economy.

For Einar, what occupying Trump’s mind perhaps is not American people’s interets, but rather votes and homegrown politics. “He is looking at the mid-term elections; he is looking at the promises made on the campaign trail and those are much more important.”

The spotlight on the Trump-Kim summit has not gone off competely, and Trump has decided to throw anotther media bomb against China in trade area. He obvisously needs the constant attention as a “reality TV Predident.”

And the shots he fired was not just agaisnt China, but to its long-term allies Europe and even Cananda. To legitimatize the fact that he is in effect “in trade war agaisnt 60 percent of the world’s entire GDP” to his voters, he is being deliberately selective about facts.

Liu Zhiqin, a senior fellow at the Chongyang Institute for Financial Studies at Renmin University of China points out that this is becuase China has opened up its market in a fast speed, which is a progress that Trump again failed to see.

Another “alternative fact” that Trump likes to use is that he imposed that tarrifs so he can get the American’s jobs back . But as Einar notes, its simply impossible.

“So any of the jobs that we're talking about that were lost from the US that came to China are not going back. Because it’s not even legal. We have a minimum wage there. ”

It is worth noting that US tariffs target mostly industrial supply chain products, not consumer goods. Some say that in this regard the inflation might not be picking up so fast as to affect American people’s life. Einar quickly points out “They're playing a time game by delaying the impact they're hoping to get past the elections.”

“If you have massive job losses and increased prices, you’ll have a crowd of angry voters.”

But Liu warned that Trump’s following up tariffs plan might have long-term destructive impact.

“Trump should remember the history in 1930s- The Smoot-Hawley Tariff Act.” It raised the tariffs of imports 20,000 products to its highest level, followed by great economic recession.

After Trump’s annoucenment this morning, which would be a major escalation in the China-US trade disputes. Are the doors still open before any of these threats come to practice?

Einar answered the question with a firm note: “Right now no one including the Europeans or anybody is willing to negotiate with a gun to their head, we're not reacting to this kind of playground bully attempt to take our lunch money.”