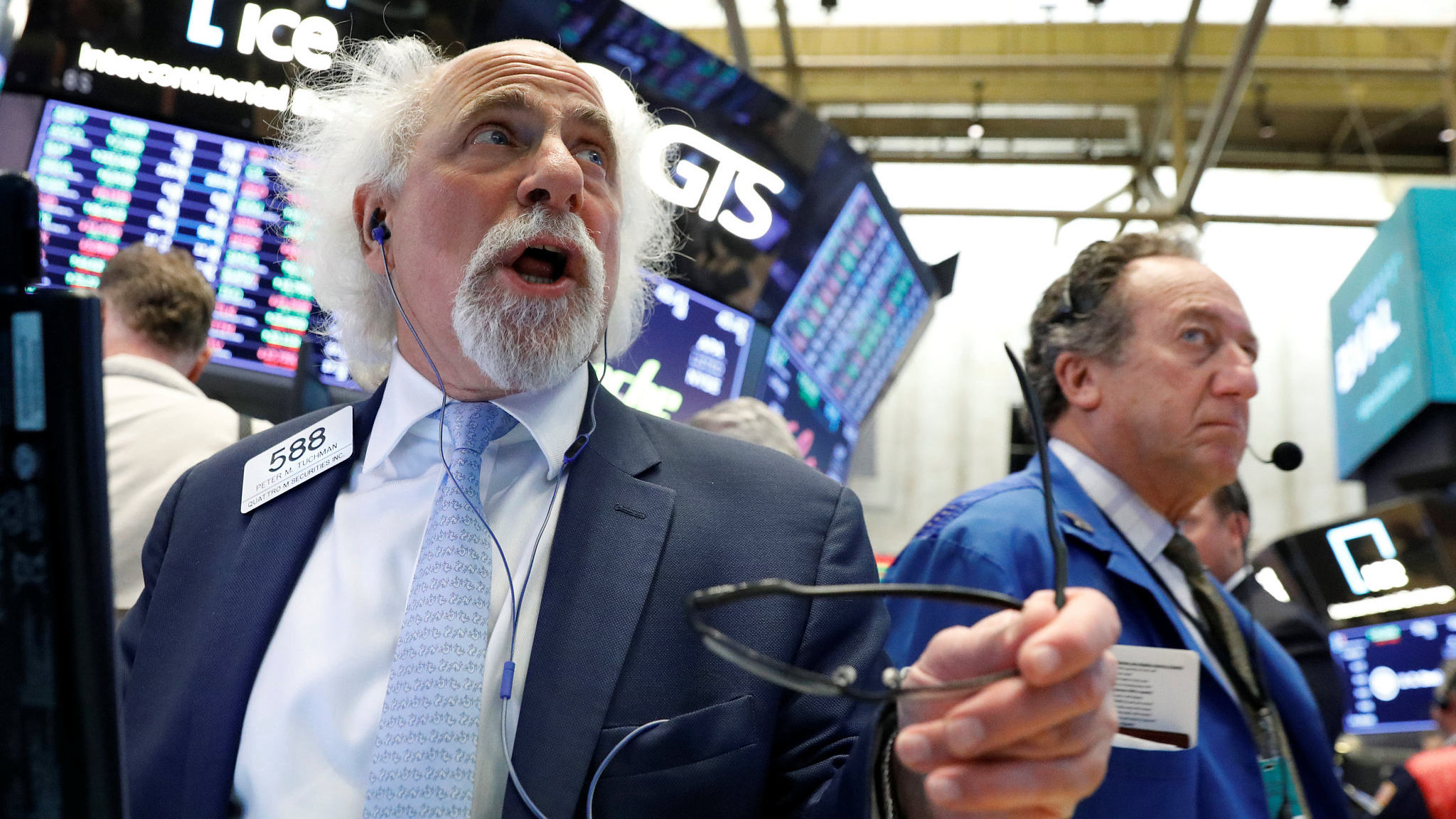 The gathering storm over the Pacific Ocean has become an increasingly severe concern for all participants of the global economy.

The Trump Administration, moving to ramp up pressure on China to make trade concessions, threatened to impose tariffs on an additional 200 billion US dollars' worth of Chinese imports and to double that amount if Beijing retaliates with countermeasures.

The announcement came after the White House detailed plans to slap a 25-percent tariff on 50 billion US dollars in goods imported from China, most of which will take effect on July 6.

The world's two largest economies are heading inexorably toward a trade war, which sparked widespread fears worldwide of the possibly damaging ripple effects. Stocks plunged overnight on both sides of the Pacific. People are now speculating on what Beijing’s response might be－and the possible result of this epic contest.

China reacted swiftly and clearly. Gao Feng, spokesman for the Ministry of Commerce, said that preparing additional tariffs worth 200 billion US dollars on the country’s exports to the US was tantamount to “extreme pressure and blackmail.”

In particular, at the ministry’s regular press conference on June 21, Gao further pointed out that if the US introduces a so-called “taxation list” to distort and undermine the fair order of international trade, China is well prepared to take necessary measures to make a strong response, including both “quantitative” and “qualitative” approaches. After all, China is always firm in upholding the interests of the nation and its people.

However, when faced with the reality of the China-US trade balance (China exported goods of 506 billion dollars while it imported 130 billion dollars from the US in 2017), it is impractical for China to impose tariffs on an additional 200 billion US dollars in American imports proportionately.

As a result, targeting large and politically influential American industries and companies with huge investments in China is a feasible scheme. This is the principle behind the “qualitative” approach, or namely, the “Precision Strike” in international trade conflicts.

The dynamics undergirding China’s aforementioned practice is the “pressure conductivity,” which starts from US companies in China, to their headquarters in America, then their active lobbies and affiliated associations, and finally to Capitol Hill and the White House.

As such, China may force the Trump Administration to withdraw and reach an accommodation through practicing the art of “asymmetric warfare” on trade.

Reviewing the Sino-US economic and trade disputes during the past months, China has always made every effort in maintaining the overall situation of the bilateral ties and especially trade relations, and promoted the consultation in an active, positive and pragmatic manner.

Thus, the two parties once achieved agreements and formulated a clear consultation roadmap and timetable. For example, based on the consensus reached in Washington on May 19, the two sides conducted specific consultations in Beijing in the fields of agriculture and energy in early June, which were generally welcomed by both sides.

They also agreed to conduct specific consultations on the manufacturing and service industries in the near future. China sincerely believes that the previous consultations between them are positive, constructive, and in the interests of the people of both sides.

However, now it is deeply regrettable that the US has been exceptionally capricious and has intensified its efforts to provoke a trade war. Under the circumstances, China has to make a strong response. The US is accustomed to holding big sticks to negotiate, but this does not apply to China. This irrational behavior is not conducive to solving any problems.

After all, the substantial problem of the US economy is rooted in its own domestic political, economic and social institutions, rather than the current system of international trade.

In fact, as the largest economy in the world with vested interests, America has drawn resources from every corner of the world since the end of WWII and the establishment of the contemporary political-economic order, through various approaches either legal or illegal, reasonable or unreasonable, “civilized” or seemingly legitimately predatory.