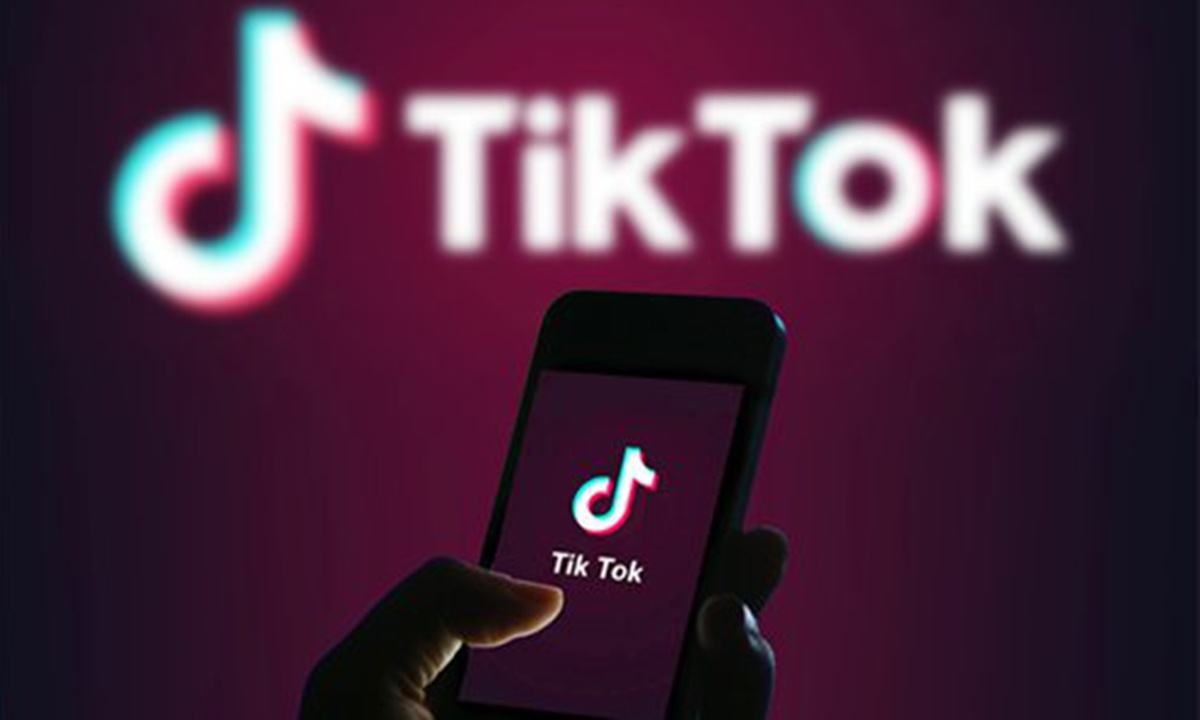 In a white-knuckle move that has led analysts to label him a modern-day pirate, US President Donald Trump issued an executive order on Thursday blocking all US deals with TikTok's Chinese parent ByteDance after 45 days, even as Microsoft is in talks to secure a deal for the hugely popular video-sharing app in the US.

A parallel executive order was also issued on Thursday to ban any US deal with Tencent, operator of Chinese messaging app WeChat, after 45 days.

The crackdown on premium Chinese assets amounts to robbery, said Chinese analysts on Friday, labeling the unscrupulous president as a pirate in the modern era and warning that the example set by the US government utilizes executive power to prey upon foreign businesses.

Trump said Monday that a ban on TikTok in the US was set for September 15 if no US sale deal is clinched by then.

The acquisition deal, estimated to be worth about $50 billion, could take a few years to settle were it not for the coercion by the US government, Liu said.

Microsoft is by no means the only interested buyer, and growing threats from the Trump administration to force the Chinese-origin service into a dead end render it impossible for other potential buyers to increase their bids for the deal, he reckoned.

US President Donald Trump on Thursday signed an executive order to ban US firms from making transactions with TikTok's parent company ByteDance, starting in 45 days, the latest step by the US to force the sale of TikTok with the threat of a ban. Click the timeline for more. (Photo: GT)

Speculation about potential buyers other than Microsoft has continued in recent days. Apple shares briefly soared in the early trading session on Tuesday on reports that it is showing great interest in acquiring TikTok. The iPhone maker denied market rumors shortly after.

The new executive order is intended to accelerate the deal that is essentially a special case of non-free transfer of assets, Tao Qiang, a senior partner at Beijing Yingke Law Firm Shanghai Office, told the Global Times on Friday.

The acquisition is a government-forced expropriation on the grounds of security and national interests, setting it apart from normal commercial deals, Tao said.

A raft of hostile actions against TikTok that have TikTok and its parent ByteDance mired in uncertainty are also seen playing the advantage of especially Facebook,

Facebook's photo-sharing app Instagram on Wednesday released a TikTok copycat Reels, in an effort to pounce on the local market.

TikTok has been downloaded more than 175 million times in the US and over 1 billion times across the globe, according to the executive order targeting the app.

"TikTok has touched the bottom line of US national competitiveness," Hu Qimu, a senior fellow at the Sinosteel Economic Research Institute, told the Global Times on Friday.

The video-sharing app incorporates an array of emerging technologies such as big data and artificial intelligence, challenging the US in technological monopoly, Hu said. He referred to TikTok's outsmarting of Facebook on the latter's home turf as the export of cultural soft power, something the US fears.

The attempt to force the sale of TikTok and a newly intensified clampdown reek of modern piracy, Bai Ming, a research fellow at the Chinese Academy of International Trade and Economic Cooperation, told the Global Times on Friday.

As Hu put it, the coronavirus pandemic has slammed US state coffers, especially as a new relief package remains elusive, and the Trump administration is possibly relying on a TikTok deal to aid its budget shortfall.