Trump's foreign policies hurt US and its allies more than China 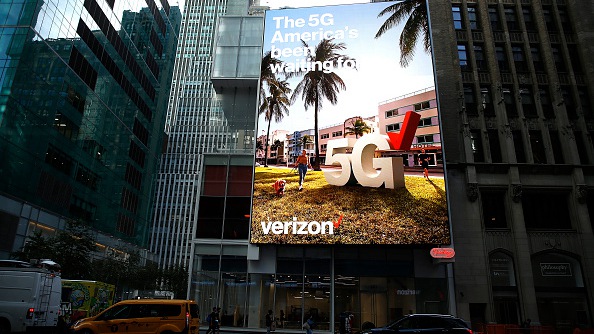 Since Donald Trump ascended to the U.S. presidency, he has made it his mission to destroy China and pressured its allies and friends into siding with America on the crusade. But in doing so, he screwed the U.S. and its allies just as much if not more than China. A case in point was Trump pressured Japan and South Korea to increase paying protection money to the U.S. by as much as four times, a demand that increased economic and security risks for the two staunch allies.

Japan and (to a lesser extent) South Korea, are struggling to stay afloat amid the surging COVID-19 pandemic, paying the U.S. billions of dollars more to protect them from a perceived enemy would exacerbate their faltering economies. Equally noteworthy is that China is the two U.S. allies' largest trade partner, buying nearly 25 percent of their exports. Furthermore, U.S. military bases in Japan and South Korea could be the first targets of Chinese missiles should a U.S.-China war emerge. Being a U.S. ally thus put Japan and South Korea at greater economic and geopolitical risks.

Yes, China bashers argued that the communist country is threatening Japan by claiming sovereignty of the Diaoyu Islands. But they conveniently ignored that the Allied Powers, of which the U.S. was the leader, demanded Japan return all territories it annexed to their rightful owners under the Cairo Declaration. Indeed, it was the U.S. that (deliberately) opened the dispute can of worms when it placed the disputed "rocks" under Japanese administration without consulting China.

Trump's anti-China policies similarly backfired on the U.S. and its allies, harming the U.S. and its allies' interests than China's. Blaming China for manufacturing and spreading the COVID-19 virus worsened the pandemic, sending the Western and Japanese economies into a freefall, contracting between 5 and 10 percent in 2020. Though the World Bank expects the developed economies to recover in 2021, that might be overly optimistic in light of the second and third waves surging in the West, forcing harsher lockdown measures, thereby exacerbating its economies.

China, on the other hand, is the only country seeing an economic expansion, expecting to grow at around 2 percent, 8 percent and 5 percent, respectively, in 2020, 2021 and beyond, according to the World Bank and other organizations. This is because of China's timely and effective measures to curb the virus' spread, allowing the country to reopen its economy sooner than other major countries.

On Trump's forcing allies to "kill" Huawei and other Chinese technology firms, the opposite actually happened; the targeted victims were registering sales increases in 2019 and 2020, whereas those in the U.S. were at risk of losing business and technological prowess. China was and still is U.S. technology firms' biggest market and revenue generator. The fear of losing the lucrative Chinese market prompted technology firms to force the Trump administration to back off from following through with the harsh measures. The U.S. Commerce Department, for example, easily granted licenses to allow firms to continue selling advanced semiconductors and other advanced products to Chinese counterparts. 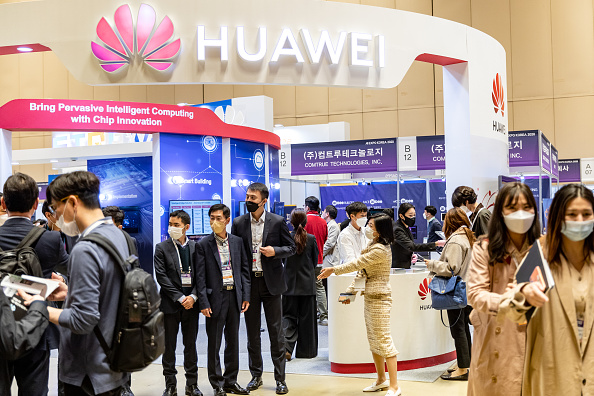 Furthermore, a recent Financial Times report revealed that the EU complained that the U.S. made exemptions for its technology firms but sanctioned its firms for selling technology products to China. The U.S. sanction threat effectively shuts EU businesses out of the Chinese automobile market, arguably the world's largest in terms of production and sales.

Pressuring Australia, the UK, Japan and a handful others into toeing the U.S. line on banning Huawei from their 5G rollout, Trump has in fact increased the allies' telecommunication costs and delayed them in establishing a 5G network. In the UK, telecom companies are said to require years and billions of dollars to dismantle Huawei products. The delay and additional costs would put them a disadvantage because slower information gathering and dissemination would undermine effective and timely business decision-making, thus eroding economic competitiveness or efficiency.

However, China is plowing ahead with setting up hundreds of thousands of 5G stations across the country, increasing production. Tomato farmers, for example, use 5G equipment to control and modify temperature, plant feeding and others which increased the quality and quantity of production, according to an October 26, 2019, South China Morning Post report.

Pressuring Australia to be its mouthpiece in the Asia Pacific and Canada into arresting Huawei Chief Financial Officer Meng Wanzhou put the two kin countries at economic risk. Cutting the hand that feeds it, the Australian economy sunk into a recession for the first time in over 30 years in the second quarter of this year. The China-Canada relationship is in deep freeze, resulting in economic uncertainty because the proposed free trade agreement between China and Canada is all but evaporated, eroding Canadian businesses' opportunities to the large and lucrative Chinese market.

On Trump's trade war against China, it was well-documented that his imposition of tariffs on $350 billion of Chinese "imports" not only failed to reduce the trade deficit with China and bring manufacturing home (as the tariffs were intended), but slowed U.S. economic growth, put more businesses and consumers at risk and wreaked havoc on farmers, just to list a few of the consequences.

As a matter of fact, making China the enemy or accusing it of eating America's lunch with fake news led to disasters, as the Vietnam and Iraq wars attested. It should be clear by now that cooperating with China on addressing the many issues is the only way going forward for the U.S. and its allies.