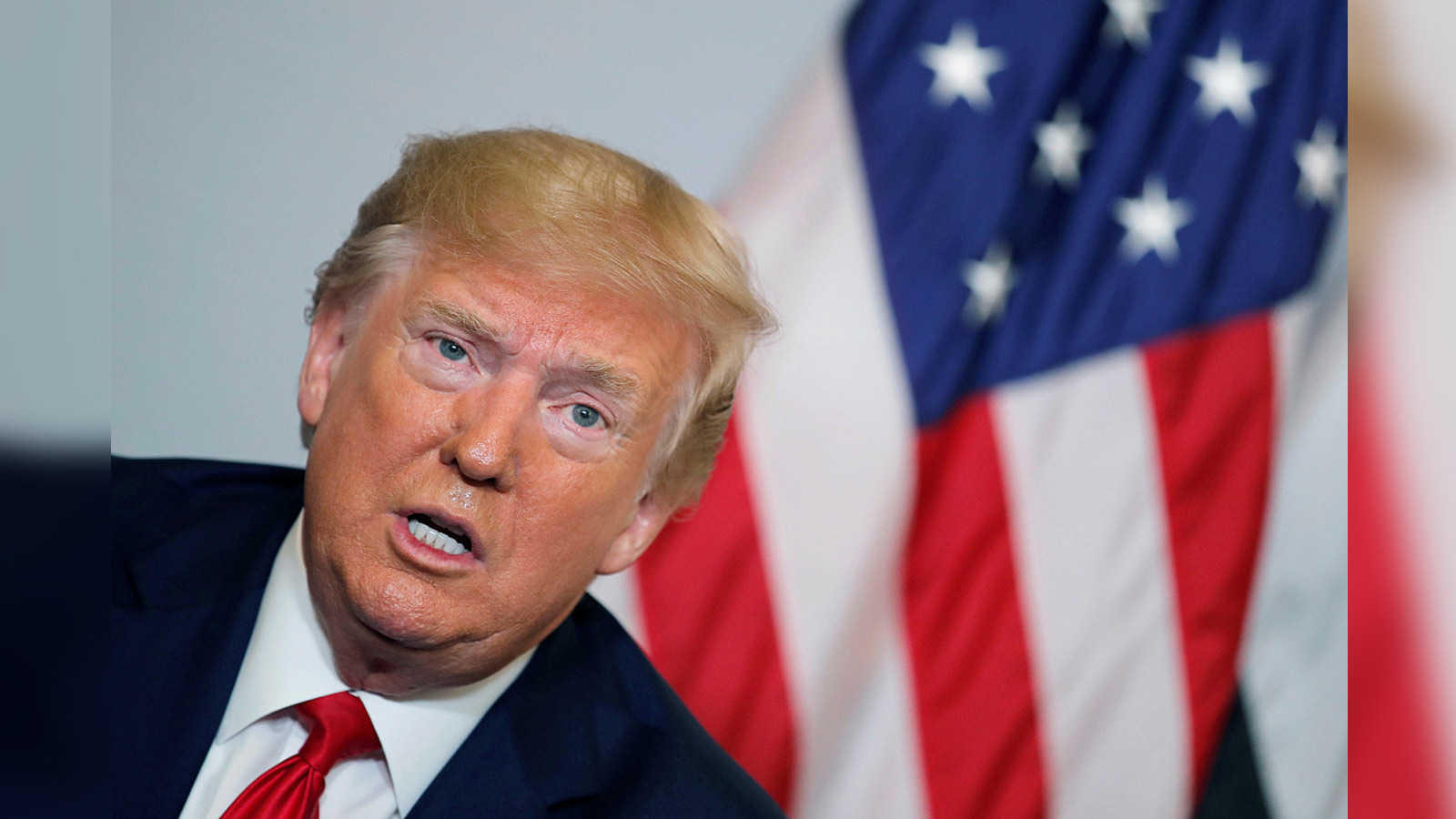 The US President Trump's recent messianic rhetoric about being the so-called "chosen one" to confront China has raised global fears that an economic apocalypse might be right around the corner. The American leader has always had a very high opinion of himself and wasn't ever shy to show it, but his latest pronouncement was over the top even by his standards.

In all fairness, he twice tried walking it back and claiming that it was a "joke," but the damage was done, precisely because it was so believable that he wasn't joking and actually does regard himself in this way.

After all, he recently threatened to invoke the 1977 Emergency Economic Powers Act to order his country's businesses to leave China, something that can't happen in an orderly way without triggering the same economic apocalypse that so many are now afraid of.

Trump's efforts to reroute the global supply chain away from China won't ever succeed in removing China from this interconnected globalized system because Beijing is much too embedded in it now, whether Washington likes it or not. The system of complex interdependence that has developed between the US and China over the decades testifies to that.

So concerned is the rest of the world about the future of the global economy as a result of the president's latest decision to hike the tariffs even higher than new British Prime Minister Boris Johnson warned Trump that he'll be blamed for a global recession if he doesn't reverse his moves.

This is extremely important because Johnson is considered to be close to Trump and isn't regarded as one of his typical critics.

For a moment, it seemed like Trump might have had a change of heart after he said that he had second thoughts about the escalating trade war, but then the White House clarified that he meant that he regretted that he hadn't raised the recent tariffs high enough.

This attitude is characteristic of a man who might really regard himself as the "chosen one," embodying the ideology of "American exceptionalism" to a tee by believing that he and his country would be immune to the consequences of worsening China-US trade relations. That would be a mistake, however, since there's no way that the US can suddenly decouple itself from China.

Even in the event that he continues to gradually pursue this outcome (and irrespective of whether he invokes the Emergency Economic Powers Act to do so), American consumers will inevitably be hit with higher prices from the countless companies that would be effected by this policy of pressuring them to re-offshore their production outside of China.

That transitional phase would last for an indefinite length of time and assuredly be very expensive, with those costs naturally being passed down to American customers. With the US economy already showing signs of a potential slowdown lately, such a move might be enough to trigger a larger crisis.

That, in turn, would probably spark the global recession that Johnson warned about over the weekend, which Trump would definitely be responsible for. He clearly doesn't care what the rest of the international community thinks about him, but he should be concerned about how voters will react to this scenario if it transpires a little more than a year ahead of the 2020 elections.

It's already going to be an uphill battle for him to win re-election as it is, so the last thing that one would think that he wants is a crippling recession that might only increase voters' anti-incumbent attitude and further reduce his chances of winning.

Therein lies the ultimate gamble that Trump's making, and it's that voters will be nationalistically inspired by his messianic rhetoric of being the "chosen one" and therefore ignore the economic problems that he's responsible for.

For that to happen, however, Trump must first succeed in convincing them that it's patriotic to sacrifice their short-term economic interests for long-term national gain, which might explain why he's resorting to such dramatic rhetoric lately.

Nevertheless, all actions have consequences, and whether he realizes it or not, the "chosen one" might just end up causing an economic apocalypse that also costs him reelection.