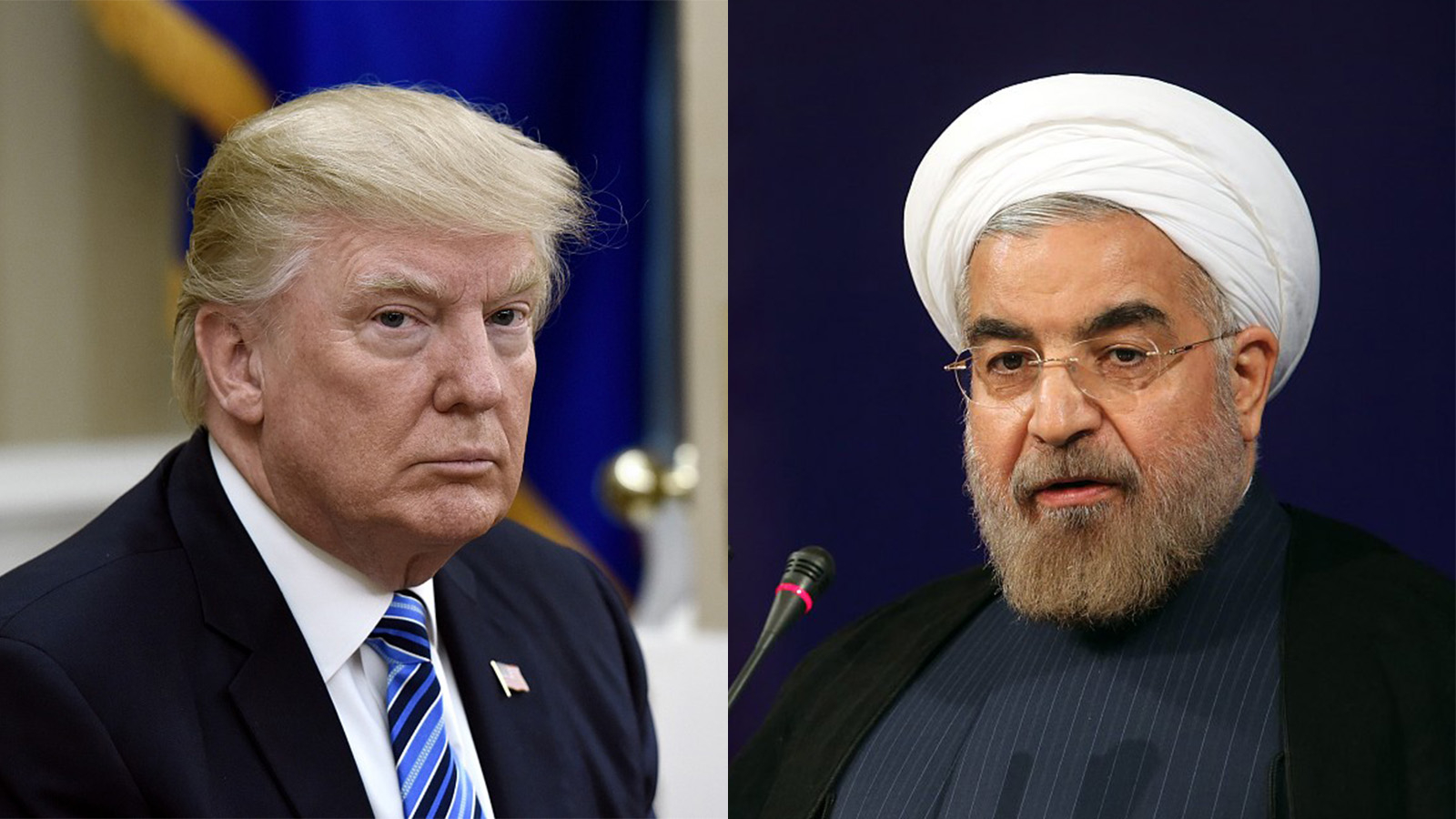 With diplomacy off the table and following last week's attacks on oil facilities in Saudi Arabia that Riyadh and US officials have blamed on Iran, US President Donald Trump has unveiled new sanctions against Tehran, declaring them the "highest sanctions ever imposed on a country."

The new sanctions focus almost entirely on Iran's Central Bank, accusing it of financing "terrorism" and "destabilizing the region" as well as the National Development Fund. Few points are worth mentioning in this respect.

For years, the Central Bank of Iran, as the primary institution of finance, has been the main target of US sanctions.

This translates into the fact that sanctioning the bank for a second time on new grounds is desperate and symbolic, and will have diminishing returns.

It shows that sanction-addict Washington has run out of ideas to target Iran. The US has been sanctioning the country for so many years and there really is nothing left to go after. Little wonder Trump hasn't given any other details about his new sanctions.

Despite calls by the international community, including Chinese President Xi Jinping, for a "comprehensive, objective and fair" investigation, the US has rushed to blame Iran for the Saudi oil facilities' attacks anyhow. This should stun no one.

The US is addicted to sanctions, as it has imposed the most sanctions against various countries. This is while Iran has denied any involvement in Yemen's September 14 attacks against Saudi oil refineries which knocked five percent of the world's daily production offline.

Trump can leave international law in the dust and count on sympathy from allies that suspect Iran was behind the attack, despite official announcements by Yemen's Houthis that they were responsible.

However, friends and foes opposed his decision to walk out of the Iran nuclear deal last year which has led to the current chaos. They oppose Trump's so-called maximum pressure campaign as it won't force Tehran to capitulate. It will only exacerbate the situation in the region. It's another sign of the Trump administration's estrangement from allies.

The new sanctions are called "a sign of strength" and introduced "to avoid force." This is while the Trump administration knows that any military strike by the US or Saudi Arabia on Iran would result in another war in the region.

Iran would respond by targeting oil facilities in the region and by stepping up disruption of maritime transit through the Strait of Hormuz in the Persian Gulf. The illegal US line on Iran has already had analysts raise their oil price forecast, predicting that more oil will be removed from the market at a time when global spare capacity is shrinking.

The European Union, which has voiced discontent over the US exit from the nuclear deal, remains dependent on oil imports from the Persian Gulf and will suffer if regional countries were to drop output. A new war in the region could result in a genuine contraction in global supplies, driving prices skyward and threatening the health of the world economy.

Trump's dirty politics of economic coercion is meaningless and only intends to save face. His lies are louder than his sanctions. SWIFT (Society for Worldwide Interbank Financial Communications), or the financial messaging service based in Belgium, has already suspended access for all Iranian banks.

US Treasury Secretary Steven Mnuchin has threatened that sanctions in turn might be served on SWIFT itself if it worked with Iranian banks.

At any rate, Trump is leaving diplomacy and international law in the dust by re-imposing more sanctions on Iran without considering global consequences and concerns. The unilateral move by the ultimate anti-diplomat is designed to hit Iran's national development plans, as the US is also imposing sanctions on the country's National Development Fund.

Per usual, the US is using sanctions beyond the bounds of international norms. It is wielding the oil and dollar weapons against one of the world's leading oil producers.

These new counterproductive efforts, which lack legal justification and international support, might have a serious impact on Iran and its economy, but they are likely to have a far greater impact on regional security and world economy as well.

As with any application of force, however, the use of economic coercion against Iran will fail to a great extent. This is because Iran has been there before.

However, while treating Iran as a security partner, rather than an enemy, may better serve Washington's global and regional security interests, Iran has confirmed its unswerving stance that it is impossible for the country to submit to pressures from the US government to re-negotiate the nuclear deal, unless sanctions are lifted and Washington returns to the nuclear deal.

Until that happens, the international civil society has a moral responsibility to get united against Washington's economic coercion of any kind, which is systematic, deliberate, and free of control by diplomatic morality and conscience.

Washington's behavior, based on prevailing unilateralism regardless of international law and the UN Charter, should be condemned and confronted by the UN and all member countries during this week's annual summits in New York.