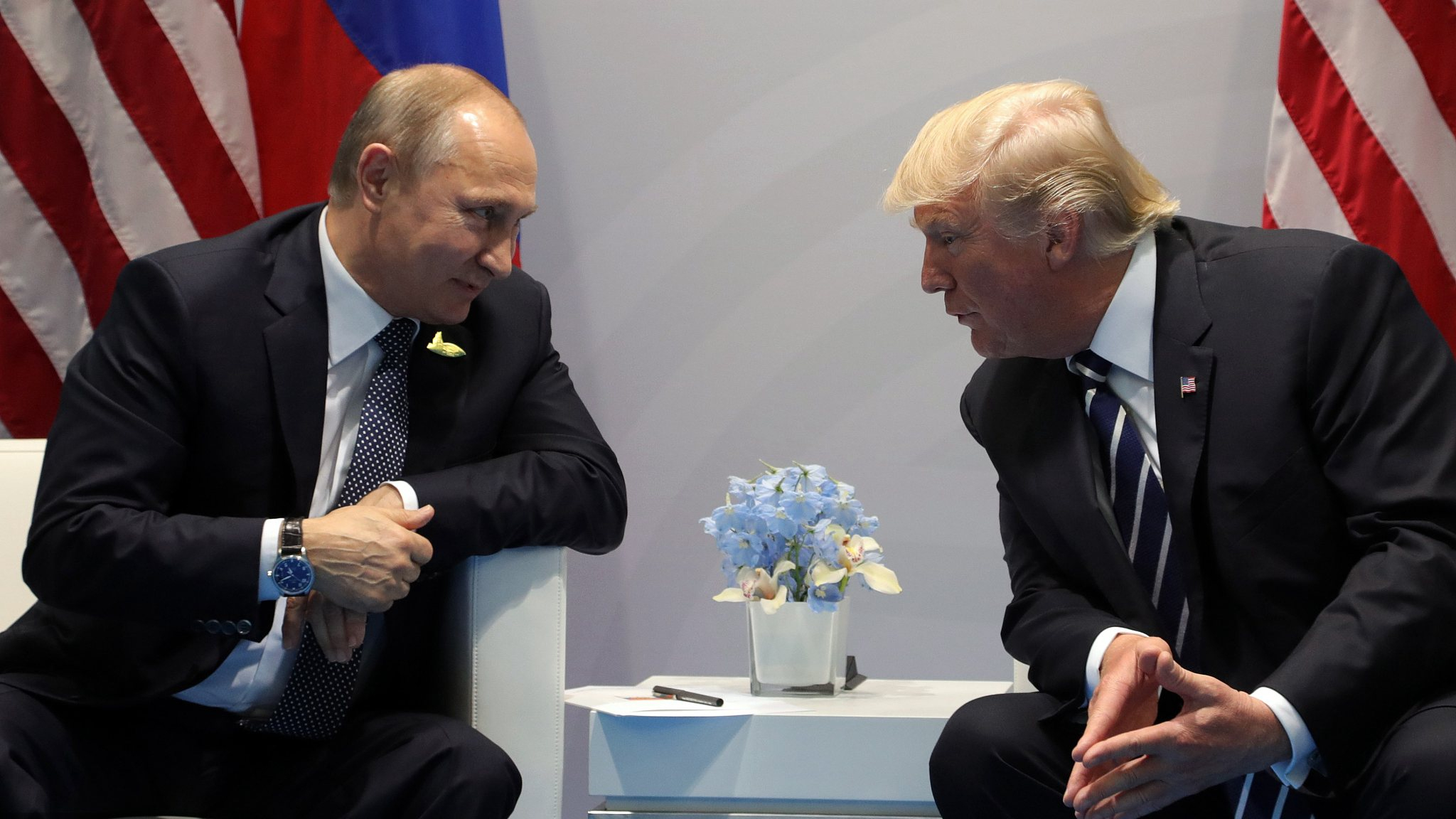 Washington has been imposing sanctions on Moscow since 2014 as punishment for the "reunification" of Crimea and the alleged Russian involvement in the fighting in the Donbas region of eastern Ukraine.

As the line of control in Donbas stabilized in 2015 with continued low-level fighting, the sanctions regime also stabilized. The election of President Donald Trump who repeatedly expressed a desire to "make a deal" with President Vladimir Putin dramatically changed the situation.

Moscow openly celebrated Trump's election, but there was no improvement in relations as the intelligence community accused Russia of election meddling – a charge the Kremlin has vehemently denied. Congress has passed legislation codifying previously imposed anti-Russian sanctions and demanding the imposition of new ones to punish Russia. Trump has been reluctant to recognize any election meddling or e-mail hacking and has stubbornly denied Russia influenced the election outcome to get him elected.

But under pressure from Congress and internal critics, beleaguered by Special Counsel Robert Mueller's continuing investigation and clearly fearful his legitimacy as president may be undermined, Trump and his administration have reluctantly imposed additional sanctions on Russian officials and Kremlin-connected businessmen. 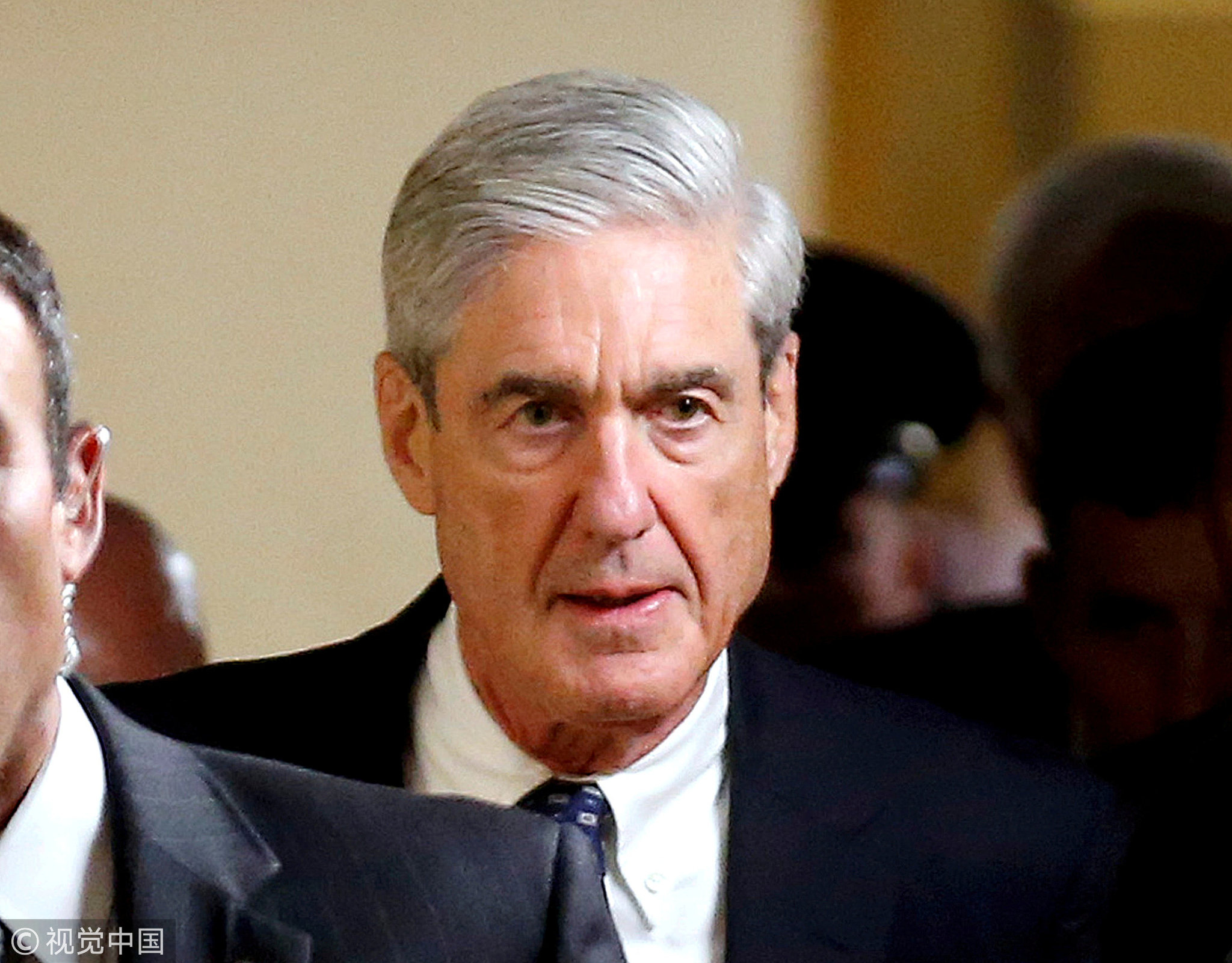 Special Counsel Robert Mueller departs after briefing members of the US Senate on his investigation into potential collusion between Russia and the Trump campaign on Capitol Hill in Washington, June 21, 2017. (Photo: VCG)

On July 16, 2018, Trump and Putin met in Helsinki, Finland for a long-awaited full-scale summit and according to both presidents "got along well." There were tentative agreements apparently made to begin mending relations, organizing expert groups to iron out problems and build trust.

There were great hopes in Moscow, but after Helsinki, there was a tremendous internal backlash in Washington in the press and in Congress. A new "draconian" sanctions law is being introduced in the Senate and to the utter surprise of the Kremlin, the Trump administration announced its own additional sanctions. Since Trump has expressed outright skepticism about Russian election meddling, the administration has used as a pretext the alleged poisoning in Salisbury, England on March 4, 2018, of former double agent Sergei Skripal and his daughter Yulia Skripal, by a nerve agent known as "Novichok."

The British authorities have accused Russia of the chemical attack. Moscow has officially fully destroyed its Cold War chemical weapons arsenal and has stringently denied any involvement in the Skripal case. The Trump administration in accordance with existing regulations has threatened to tighten technology export control and in 90 days, if Russia fails to demonstrate it is not using chemical weapons, severe sanctions, which may include downgrading diplomatic relations and a transport blockade. 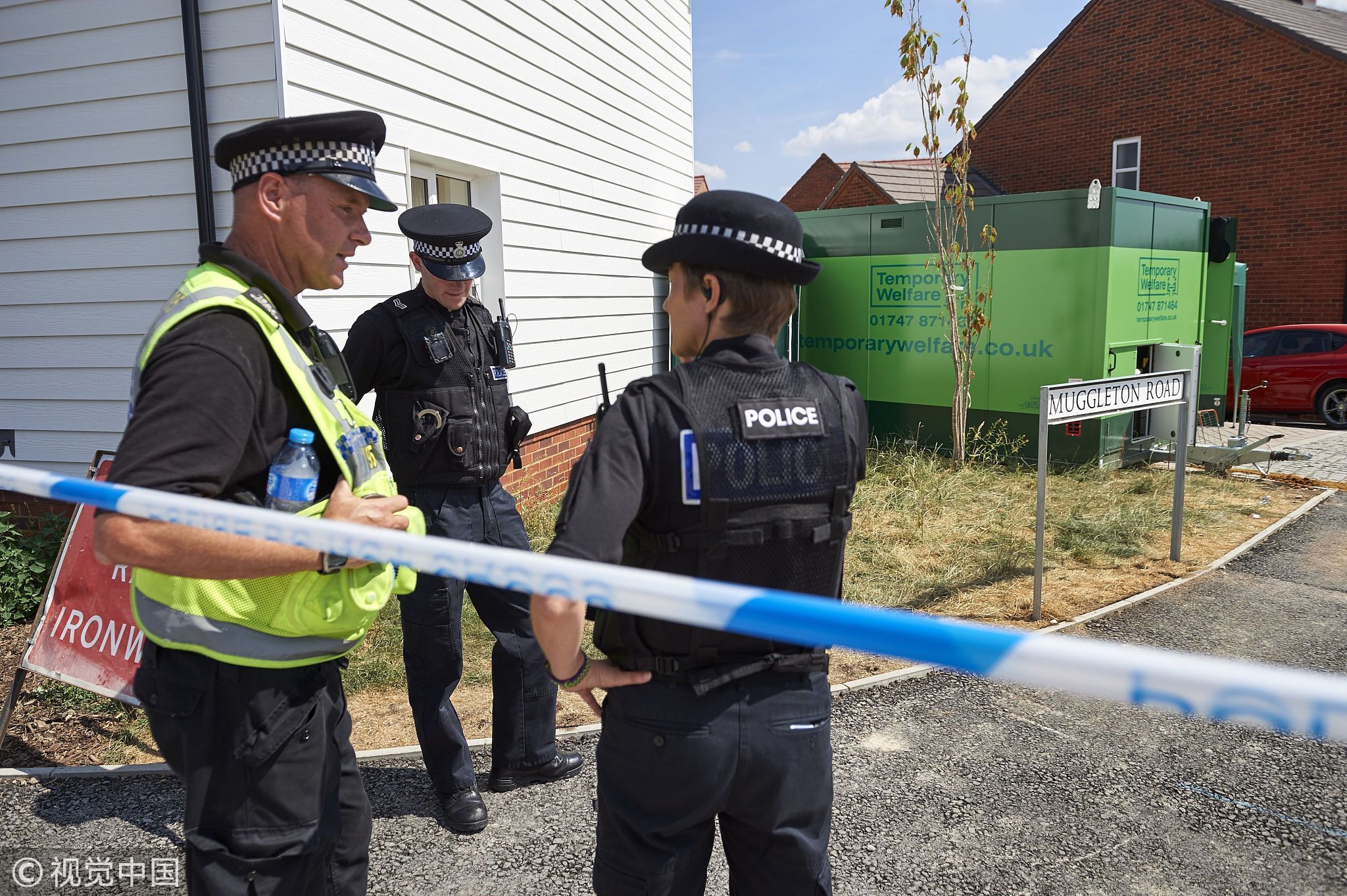 Police officers stand guard at a residential house in Amesbury, southern England, on July 7, 2018. The exposure of an apparently random British couple to the same nerve agent used against former Russian double agent Sergei Skripal, in the same part of southwest England, sent officials scrambling to discover the source of the contamination. (Photo: VCG)

These threats have angered Moscow. Prime Minister Dmitry Medvedev has called them "economic warfare" and lesser officials are calling the US actions "economic aggression." At the same time, Trump has announced he is ready to consider lifting sanctions if Russia did "something good for us" in Syria or Ukraine.

As the first mostly symbolic wave of US sanctions based on the Skripal case was announced, the US national security adviser John Bolton was heading to Geneva for an August 23 meeting with his Russian counterpart Nikolai Patrushev, the secretary of the Russian Security Council. Bolton told journalists the two will discuss the practicalities of improving relations apparently including the formation of joint expert groups as agreed by the presidents in Helsinki. 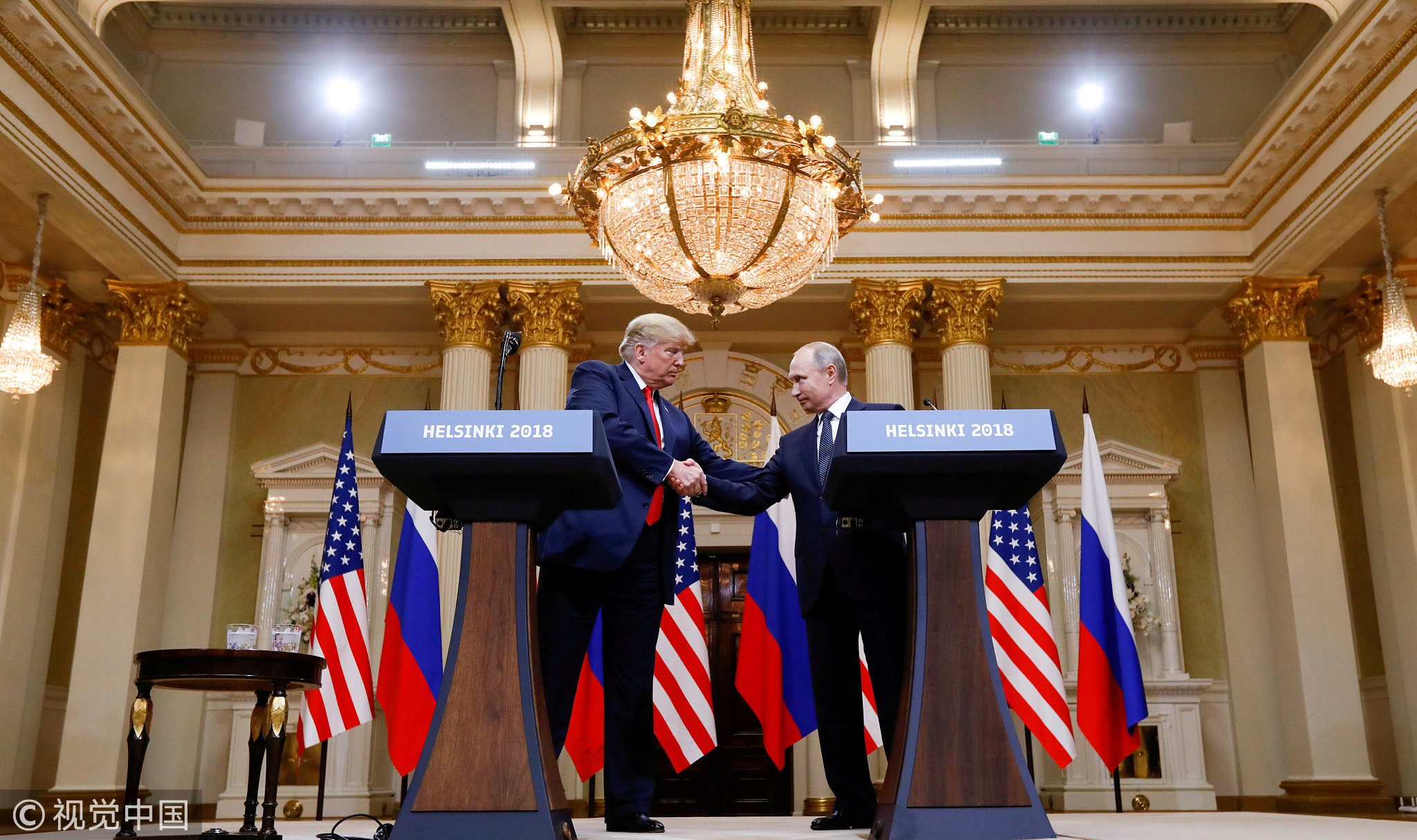 Trump could be seeking to pull off a possible foreign policy coup in dealing with Russia and is using his preferred tactic of intimidation, threats and baffling the opponent into making concessions and then going for a deal that may be sold to the American public as a major foreign policy success. The Mueller investigation seems to be increasingly threatening the Trump presidency and the White House apparently wants a  "success" as sooner as possible, before the November midterm elections preferably.

This policy of threats and incentives is baffling and unnerving the Kremlin. Russian officials say they do not understand what exactly Washington wants and what is the exact foreign policy of the administration. There is some hope the Geneva talks may bring some clarity, but if the internal American political crisis gathers pace, Moscow may decide it's better to wait until Trump finally collapses and then try to seek a reset with his successor.